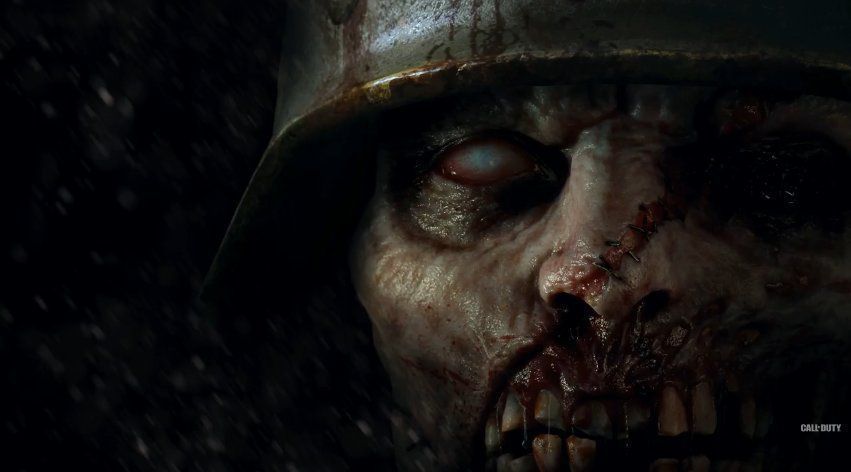 The launch of Call of Duty: WWII is less than two weeks away, and now fans have been given a look at the in-game trophies or achievements that can be acquired.

The trophies for WWII were revealed on Exophase this weekend, listing 51 achievements for players to strive to complete in-game.

While the vast majority of these trophies will come from playing the game’s campaign, a few achievements have been designated for multiplayer and zombies fans. And this list also revealed the name of at least one Zombies map in WWII—The Final Reich.

Nine of the Zombies trophies start with the phrase, “In The Final Reich,” which has led many fans to believe that this is the name of the first Zombies map in WWII.

One of the other Zombies trophies, however, says, “In Prologue,” which means that there could potentially be another map at launch. But Prologue could also just be a separate opening mission, instead of an entirely different map from The Final Reich.

With the trophy list now available, Call of Duty fans have some time to study and prepare for what tasks they need to accomplish in-game when WWII is released on Nov. 3.