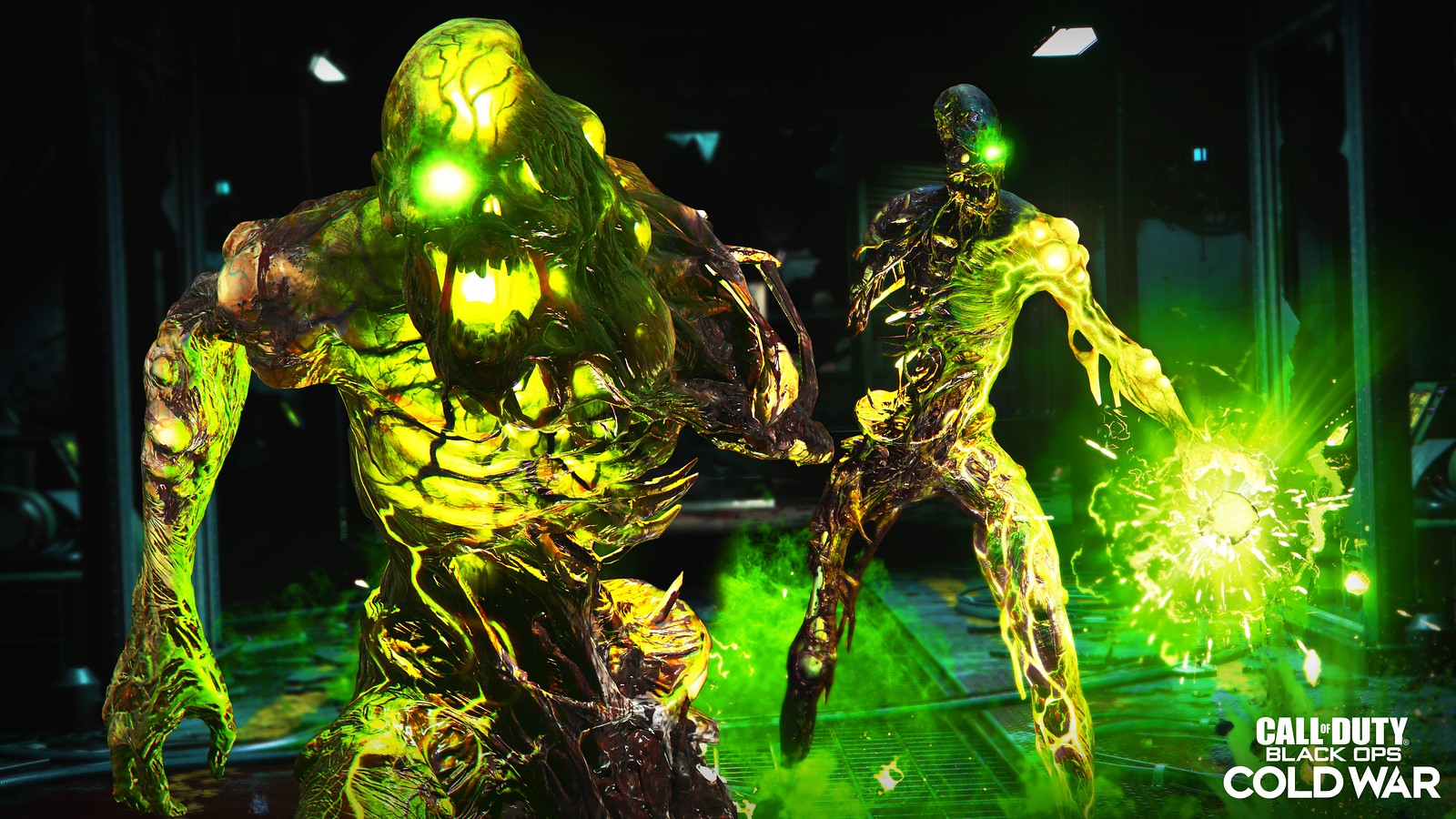 Call of Duty’s getting a new Zombies map very soon and Treyarch has begun to tease it with a cryptic Twitter post.

The developer said today that the “prologue” to its next round-based Zombies map is coming on June 17 when season four begins in Black Ops Cold War. The most recent round-based map, Firebase Z, was released in February.

CoD’s open-world Zombies experience, Outbreak, is a different take on the classic mode. But fans will likely be foaming at the mouth like actual zombies for a round-based map that the series is known for.

It’s unclear what the tweet by Treyarch means, but it sounds like the actual map itself won’t be available until a bit later in season four if the prologue begins on June 17. There are likely many more teasers on the way between now and when the new map becomes playable.

With a new round-based map, players can surely expect new Easter eggs, boss fights, and possibly a new Wonder Weapon. More information about the upcoming map is expected in the next few weeks, so we should know more soon.