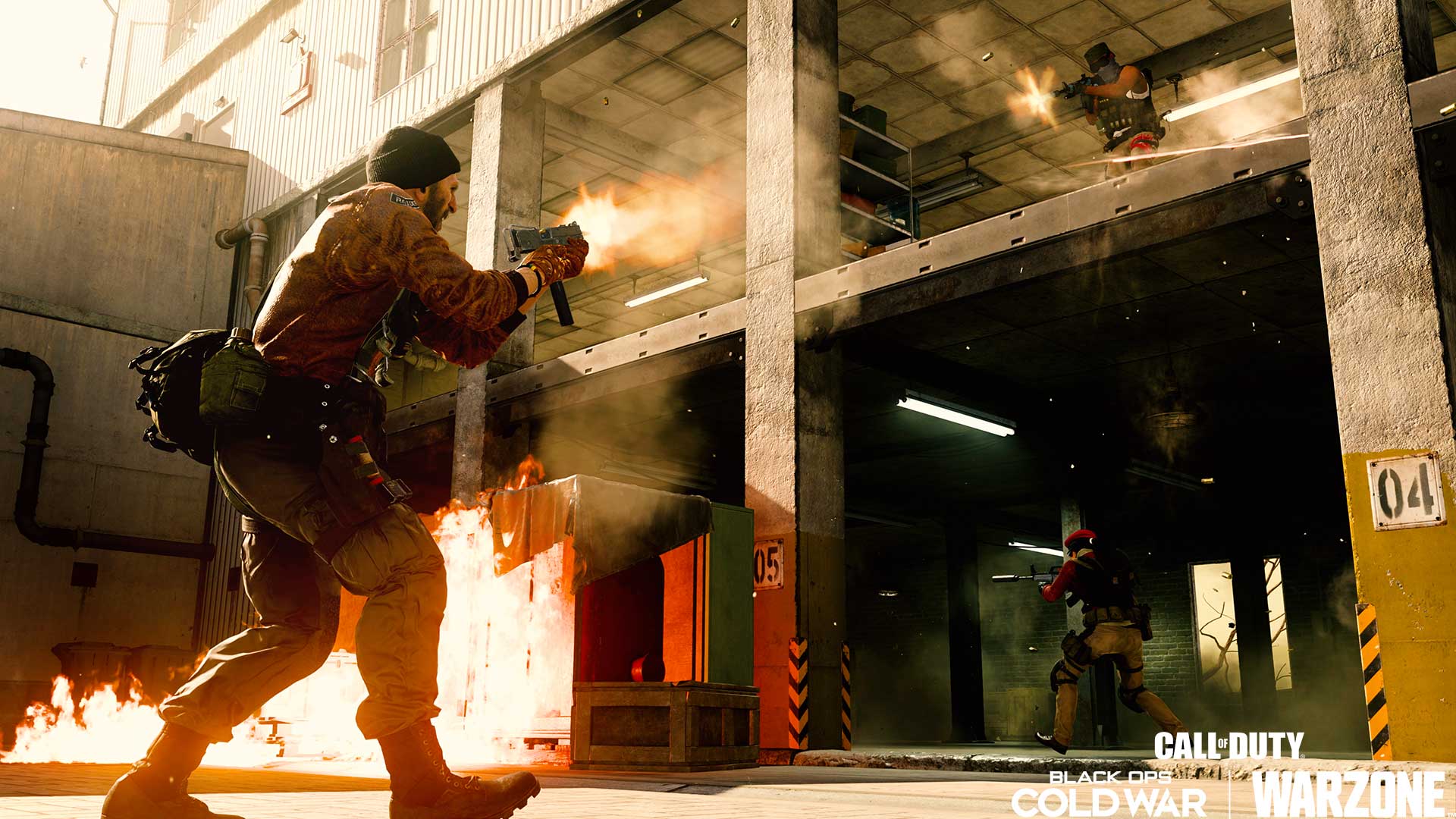 Call of Duty: Black Ops Cold War will take center stage in the 2021 Call of Duty League season, so it’s important for the game to find a solid competitive ruleset. While Activision and Treyarch want to employ a competitive set that’s as close to the “out of the box” feeling that public match players will get, there’s often a lot more balancing that needs to be done—and sometimes, players take it upon themselves with Gentlemen’s Agreements (GAs).

In Call of Duty, GAs are basically a written set of rules that the pros in the CDL agree to abide by. It restricts certain weapons, equipment, attachments, and more. Currently, pros have chosen quite a lot to be off-limits.

Tony Flame, the new CoD’s lead designer at Treyarch, acknowledged the large amount of GAs in this year’s game in a lengthy Reddit post this afternoon, confirming that he’s been in touch with pros.

“We’ve been working with the Pro Players closer than ever this year, and we’re all still finalizing rulesets for the official CDL season kicking off next year,” Flame said. “Because of the massive amount of content being offered in Create a Class and Gunsmith in particular, this takes some time and playtesting to get the right competitive gameplay in place.”

There have been multiple different GA rulesets throughout the game’s first month-plus and Flame expects there to be more. And he thinks it’s a part of the process of making the competitive game the best it can be.

“What the pro players are doing by shifting the GA rules, is experimenting and helping determine what the ruleset should and will be for the CDL Season,” Flame said. “We are looking at some new ways to solidify the officially sanctioned content for the CDL which we will talk more about next year, and working closely with the players and their insight on what those rules will look like.”

Flame said that a key part of what makes GAs and forming a ruleset problematic sometimes is that pros are streaming scrims and the community is reacting in real-time without full context of what the developers and pros are discussing behind the scenes.

“We are working together to find the best set of rules, including the right competitive content for the right modes, and I can’t tell you how difficult that is to do with the hundreds of thousands of you watching and speculating all along,” he said.

The 2021 CDL season will begin sometime next year. No start date has been announced yet.