Trev is going to great lengths to try to gain CWL pro points. 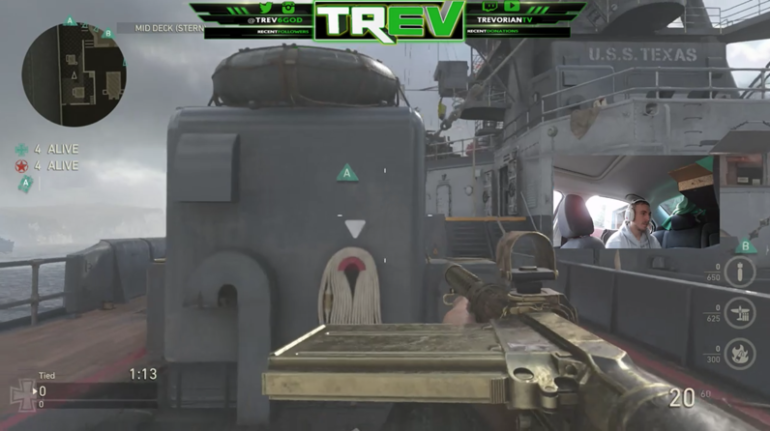 Professional esports players are known for their hard work and dedication—but this might be taking it to the next level.

Trev said that his mom didn’t want him playing video games in the house, so he was forced to move his setup out to his car so he could compete in this crucial tournament.

Several professional Call of Duty players and fans flocked to Trev’s stream, as the community was in awe that he was actually playing and streaming from the backseat of his car.

The Call of Duty community will continue to support Trev as he plays through today’s NA CWL 2K tournament.