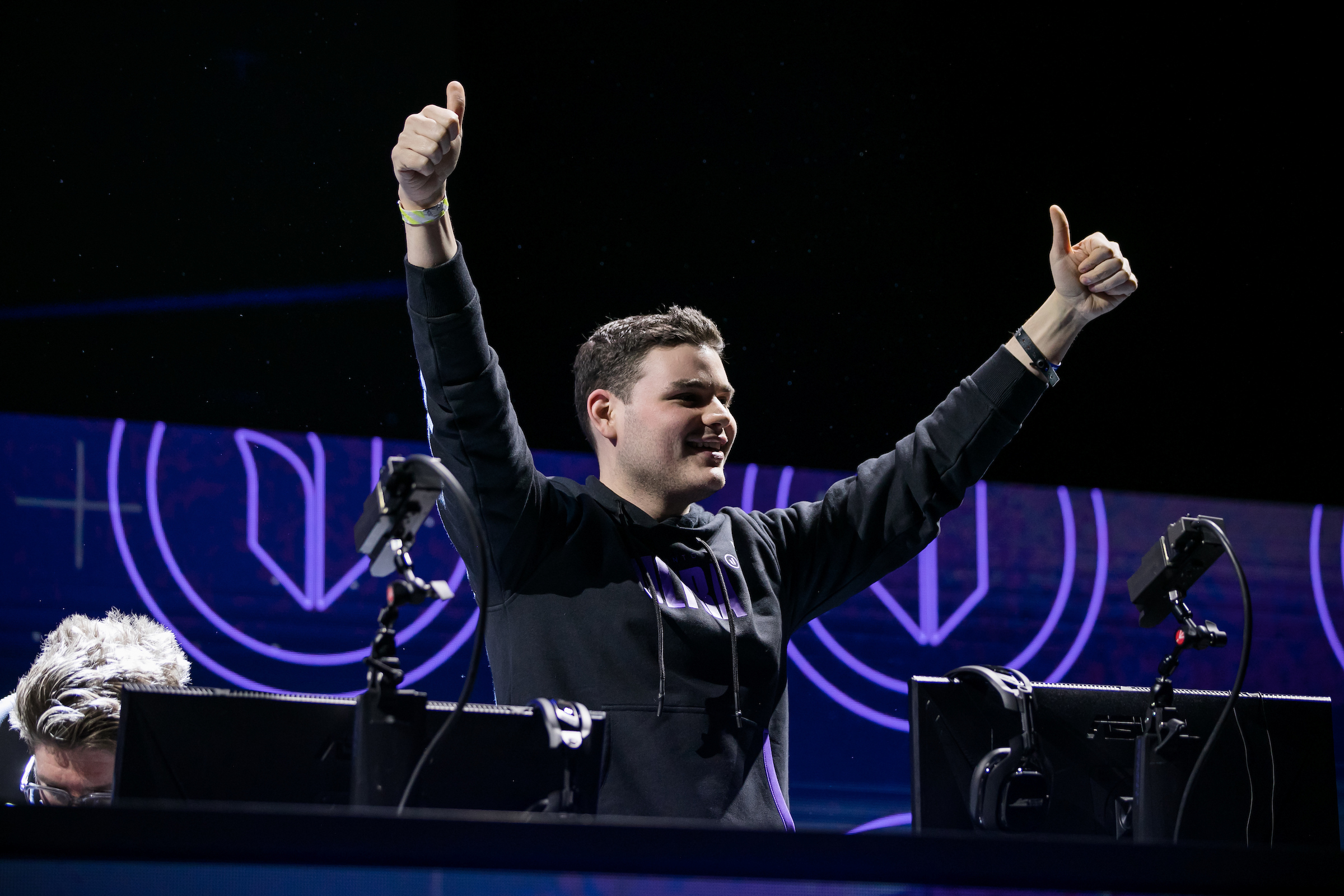 The Call of Duty League’s sole Canadian team is starting to get hot.

After a strong showing against the New York Subliners yesterday, the Toronto Ultra stunned the Minnesota RØKKR in the Group A qualifier match in the Florida Home Series. The win earned Toronto their first semifinals berth this season.

Minnesota, a team many thought would be in contention for this event’s title, looked unprepared for Toronto today. Although the RØKKR were able to take a fast-paced Piccadilly Search and Destroy, the Ultra’s surprising respawn prowess proved to be the difference in the series.

The Ultra held Minnesota to fewer than 200 points in each of the two Hardpoint maps, and combined with a late surge on Hackney Yard Domination, Toronto were able to pull off the upset win. The victory puts them in the four-team, single-elimination bracket that begins tomorrow. They will face Group B’s second-place team, which could be the London Royal Ravens, Paris Legion, or OpTic Gaming Los Angeles.

This win over Minnesota is just another sign of improvement for Toronto, who had struggled before the Florida Home Series. Entering the event, the team had 20 CDL Points, which put them in a tie for last place in the league.

The Ultra, as well as Atlanta FaZe, who won two matches in Group B, will have the rest of the day off as the other teams fight for the final two semifinals spots.