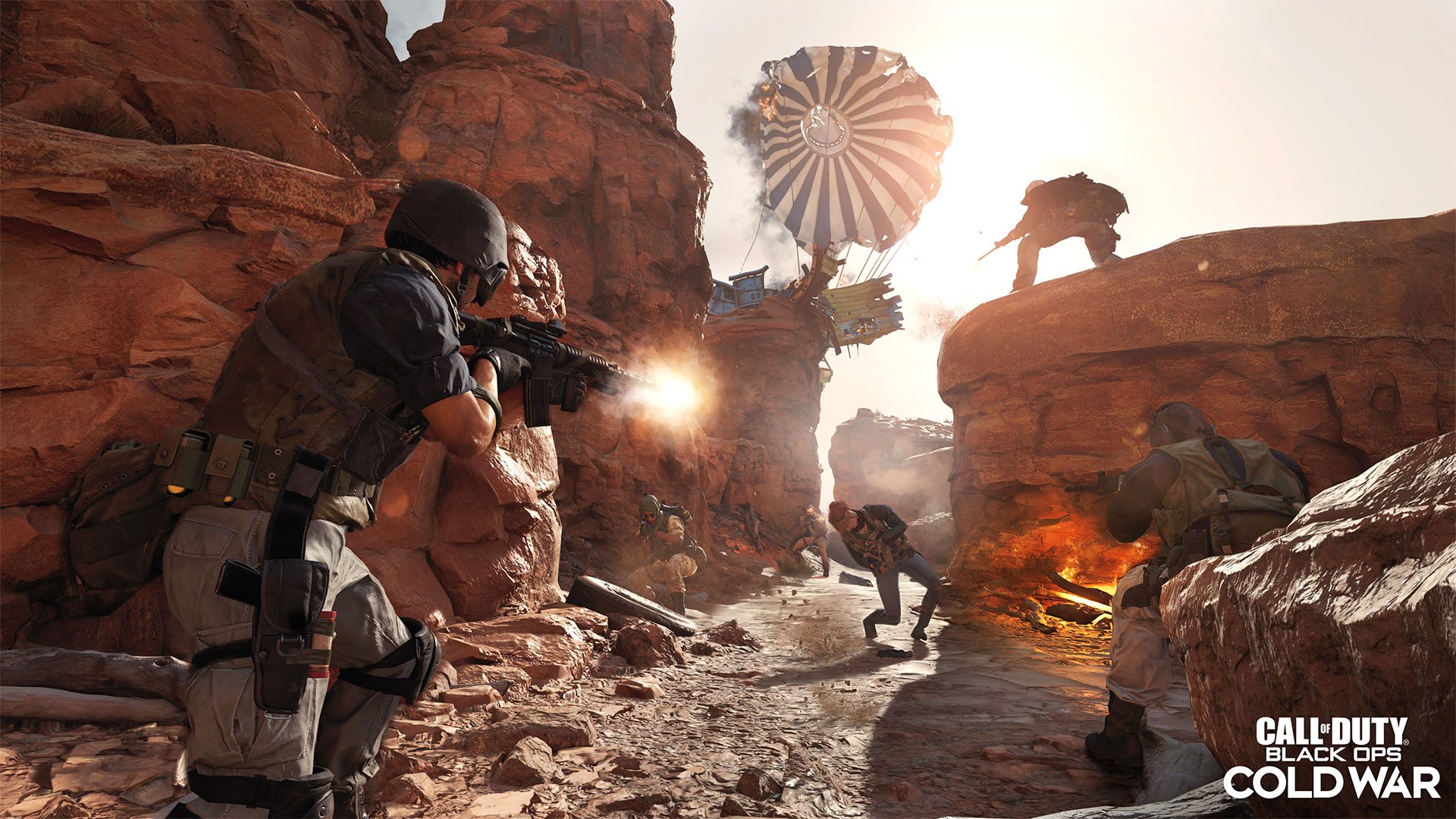 The Call of Duty: Black Ops Cold War Alpha weekend is here, exclusive to PlayStation 4 players, and FPS fans are already diving in.

The exclusive PS4 weekend offers a taste of what's to come when the full game drops on Nov. 13, including four modes, four maps, and a bunch of new and returning weapons to mess around with.

The Alpha offers just a small sample of what the full game will have when it comes to weapon selection, but there is plenty to be excited about—especially if you're a fan of Black Ops 1's AK-74u.

There's no time to waste. The Alpha is only three days long, so it's important to know what weapon will help you dominate and make the best of your time over the weekend.

These are the best guns to use in the CoD: Black Ops Cold War Alpha on PS4.

The best gun in the Alpha, without a doubt, is the AK-74u. Don't be surprised to see the mini AK get a nerf before the full release, or even before the beta begins on PS4 on Oct. 8.

The AK-74u is dominant at close and medium range, with little to no recoil. You will get killed by it a lot in the Alpha.

Not to be outdone, the MP5 is back for yet another year in the CoD meta. While this version isn't as outrageous as Modern Warfare's MP5, it still shreds up close and will be a popular pick on smaller maps.

The best AR in the game thus far is the XM4, which looks to be an updated version of Black Ops 1's Commando rifle. It doesn't have much recoil for an assault rifle, but it kind of struggles at longer ranges.

The best sniper in the Alpha, out of the two to choose from, is the Tundra. It's a one-shot kill to the chest and above from most ranges, and it's very easy and fun to quick-scope with.

Under the new "Tactical Rifle" section, the Type 63 is a semi-automatic rifle that absolutely shreds. It's a two or three shot kill from most distances, and pro players are already talking about this gun being a part of a "gentleman's agreement" to not use in competitive play.