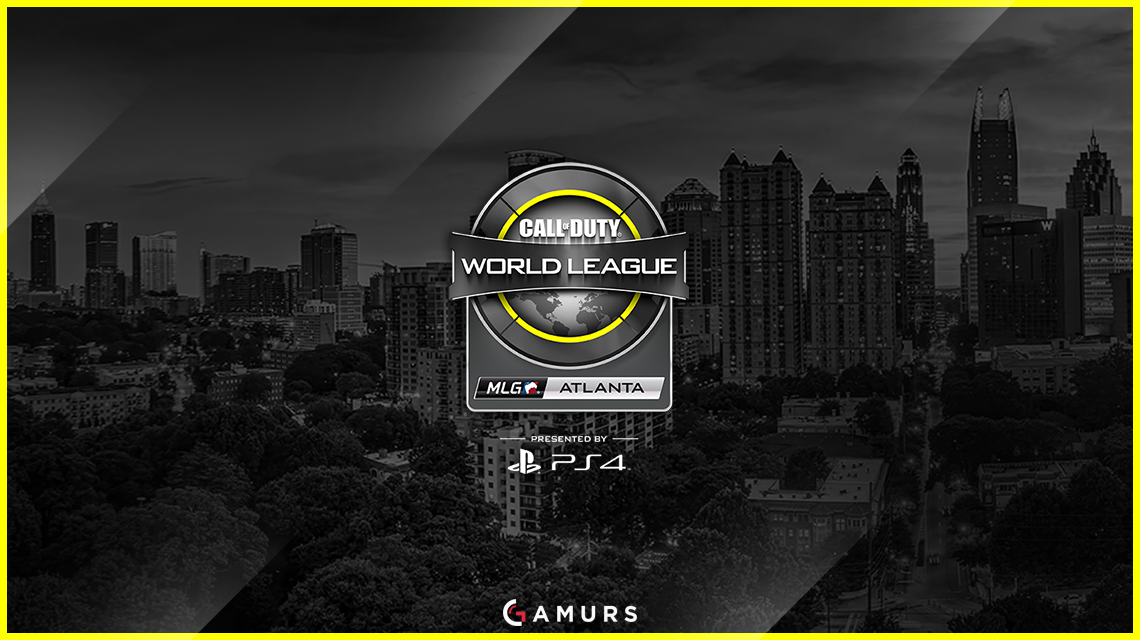 As the first day of play at CWL Atlanta ends, we’ve already seen a ton of crazy moments happen and some seriously interesting storylines develop. Oh, and the best part? We’re not even done with pool play yet, which means this weekend is only going to get better.

Let’s take a look at the top five takeaways from the first day at CWL Atlanta.

5. The five teams to watch as the tournament progresses

At the end of Friday’s matches, we now have four teams who are 3-0 in their respective pools, and are guaranteed to move onto the championship winner’s bracket. Those teams are: OpTic Gaming, who are silencing their critics with incredibly high-quality play and have only lost one map so far in the whole tournament; eUnited, who have widely been considered an online-only team, but are performing incredibly well so far against high-caliber talent on LAN; FaZe Clan, who have been probably one of the most entertaining teams to watch this weekend with the ridiculous play and hilarious theatrics coming from team captain Clayster; and Luminosity Gaming, who have easily handled three strong teams – Cloud9 (the second place finishers at MLG Vegas), Elevate (a strong team out of the UK who finished third at CWL London) and Team 3G. Speaking of 3G, they’re a dark horse team that many fans hadn’t even heard of or knew about (including me, sadly), but they’re 2-1 in their pool right now, with their only loss coming from Luminosity. They easily dismantled Cloud9 and Elevate, and if they win against the soon-to-be-determined Open Bracket team tomorrow, they are going to find themselves in the Championship Winner’s Bracket. If they continue to perform as well as they have been, they could end up being the biggest story of this weekend. Keep an eye on those five teams – mark my words, at least one of them is going to win it all.

4. The four most disappointing performances

Amongst all of the talk about the teams that are “on fire” so far this weekend, there are four teams that are, by comparison, out in the cold; they were talked about as favorites to finish in the top eight or better this weekend, yet they have failed to perform at even a moderately decent level. Orbit (currently 1-2 in their pool) won the CWL London event just two weeks ago, beating out teams that are doing much better than they are in this event so far. The team’s only win has been against Fnatic, a team that has done the exact opposite of what OpTic Gaming has done this weekend so far. While OpTic has won all but a single map today, Fnatic has won only one map and lost every other one. Cloud9, the second place finisher at MLG Vegas, was one of the most hyped teams coming into Atlanta and was favored to win it all this weekend, yet the team remains winless in its pool and, like Fnatic, has only won a single map all day long. Rise Nation, the winners of MLG Vegas, have performed extremely poorly in this event; they’re currently 1-2 in their pool, with their only win coming from Enigma6. While most of their matches have been close, they haven’t been performing as well as expected. Team Allegiance, another top four finisher from MLG Vegas, has also performed extremely poorly; like Cloud9, they are winless and have only a single map victory to claim. Unfortunately, Sinful fell ill prior to the team’s match against Evil Geniuses and ALG was forced to forfeit the match (according to the team’s Twitter, he’s expected to return for the final pool play match tomorrow and for the remainder of the tournament). Of the four, only Rise Nation has not yet been mathematically eliminated from entering the championship winner’s bracket (though it’s a long shot); Cloud9, Team Allegiance, and Orbit have already stamped their tickets straight into the loser’s bracket.

Clayster is the Hulk

1. The most intense moment of the day

Seriously, this one was crazy. It was Hardpoint on Scorch, and Enigma6 was up two maps to one against Infused. Infused had seriously performed this map, though, and it seemed like they had it in the bag; they managed to grab scrap time to bring up their score to 249, only one point away from victory and a fifth map. Enigma6 didn’t give up that easily, though, and had a comeback of over 40 points by locking down the next hill to win the match 250-249 and hand Infused a loss.

What was the biggest moment of the day in your opinion? Let us know by tweeting us @GAMURScom.

We’ll continue bringing you analysis, recaps and the best moments from MLG Atlanta all weekend long, so make sure to stay tuned to GAMURS.com for more.