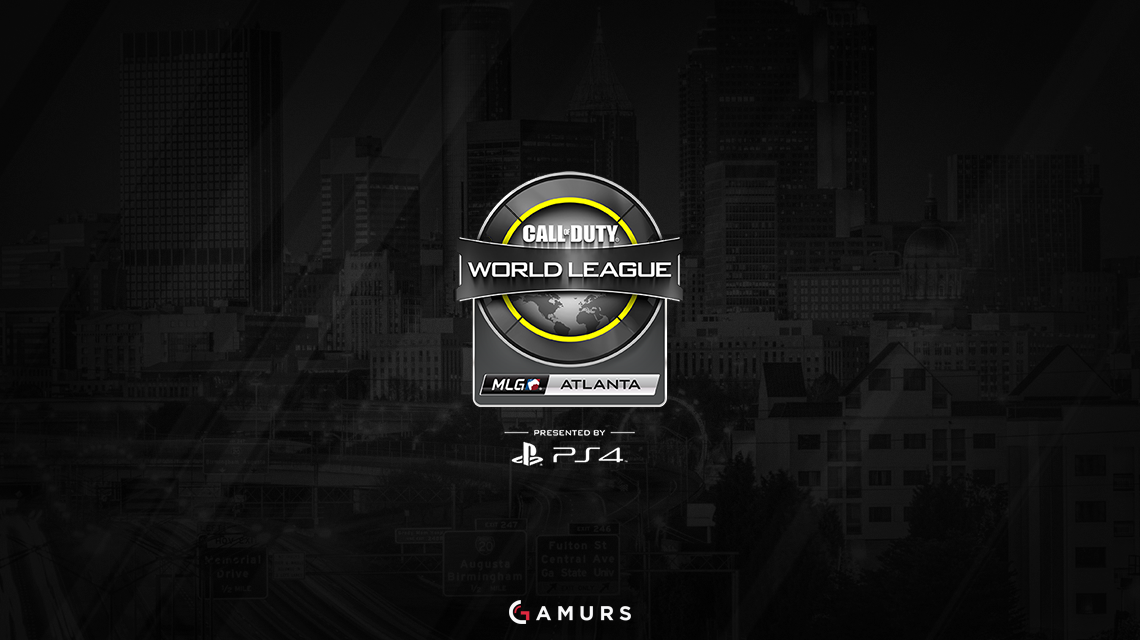 Well, that’s a wrap on the second day of play at CWL Atlanta. As we rest and ready ourselves for Championship Sunday – a day that promises more heartbreak and drama than any other at a Call of Duty event – let’s take a look back at the three big ideas from today’s matches.

At the end of the day Friday, we had a decent idea of who would be moving on into the championship winner’s bracket and who would be falling into the loser’s, but we knew that any of the open bracket teams could change the pools drastically; by the end of pool play, though, very little had changed. The four teams that made it from the open bracket into pool play – Mindfreak, The Imperial, Renegades, and PNDA Gaming – failed to perform well enough to make it into the winner’s bracket. The Imperial and Renegades failed to win so much as a single match, and therefore did not impact their groups’ standings in the slightest way. Mindfreak did manage to win a match against Team Infused, but did not manage to succeed against any of the other teams in their group, despite managing to win at least one map against all of them. Of the four, PNDA Gaming found the most success: they managed to take OpTic to a game five in a shocking twist that no one expected (though they could have easily swept them if they hadn’t choked), and managed to beat both Team Allegiance and Evil Geniuses to finish third in the pool with a 2-2 record.

2. The first round of the championship winner’s bracket happened, and it played out exactly as expected

The top two teams in each pool play group moved on to the championship winner’s bracket, making it an eight-team bracket. Naturally, the first round was one of four matches, with a first place finisher in a pool play group playing a second place finisher from another group in each of them. The four matches played out in an unsurprising way, with the favorite in each match winning over the underdog. Luminosity absolutely destroyed Rise Nation in an easy 3-1 victory. eUnited (who are on fire at the moment, and are the talk of the community right now as being one of the biggest up-and-comers at this event) managed to reverse-sweep Splyce in convincing fashion after the UK team managed to easily beat them at Breakout Hardpoint and Scorch Search and Destroy to go up 2-0. FaZe Clan didn’t even break a sweat beating Team 3G with a 3-1 map count. The only game that ended with even the slightest surprise was the OpTic Gaming versus Team EnVyUs match, but even that result was somewhat expected. OpTic had started the day off in a less than pleasant fashion, barely managing to beat open bracket underdogs PNDA Gaming (even the casters themselves, who try to be unbiased, were forecasting an easy sweep for OpTic), and they seemed shaken playing against EnVyUs. EnVyUs ran away with an easy and decisive Hardpoint victory and squeaked out a round 11 victory in Search and Destroy. OpTic answered back with a shaky 7-5 victory on Uplink, but were easily defeated on the second Hardpoint. Overall, look for some serious drama to start early tomorrow, but tonight seemed a bit devoid of it.

3. The loser’s bracket has already claimed some high-profile victims

What was the biggest moment of the day in your opinion? Let us know by tweeting us @GAMURScom.

We’ll continue bringing you analysis, recaps and the best moments from MLG Atlanta all weekend long, so make sure to stay tuned to GAMURS.com for more.