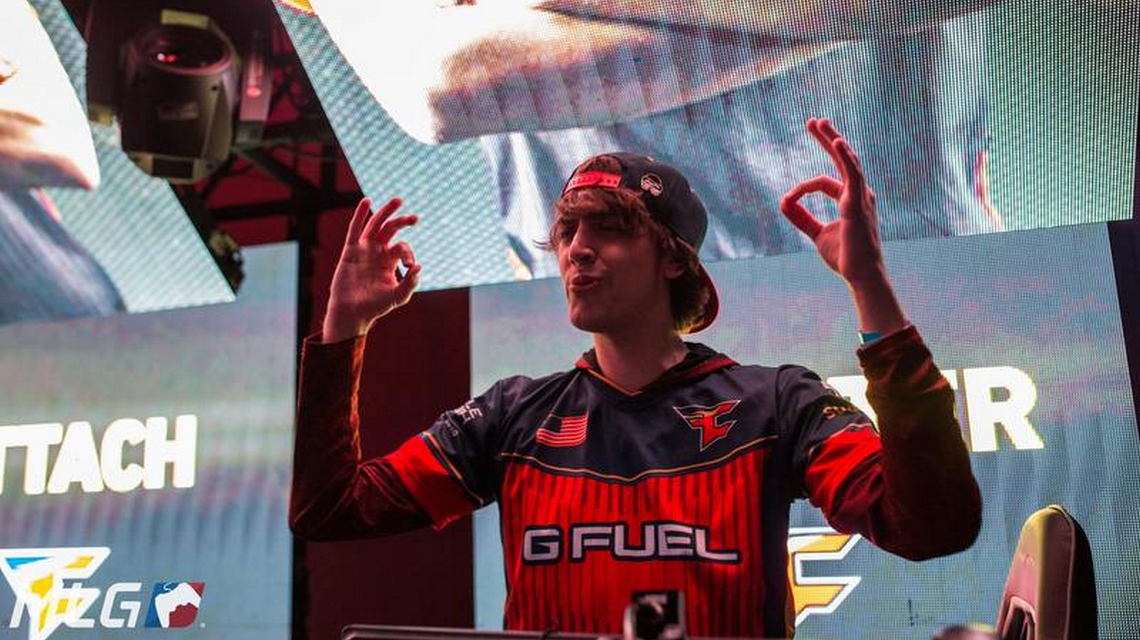 Two of the biggest teams in Call of Duty history will battle for the second time in one week, as FaZe Clan and OpTic Gaming face off in the winners bracket finals at the CWL Paris Open tomorrow (Feb. 19).

The teams have been esports rivals ever since FaZe’s entrance into competitive Call of Duty in 2012, due to their competing YouTube channels, but the rivalry has grown into so much more in the time since.

Despite getting to competitive CoD years later than OpTic, FaZe grew very rapidly and through rough experiences with rosters, managed to finally best OG consistently in 2015. In Advanced Warfare, the two teams collectively destroyed the competition, winning a combined 13 tournaments. The height of the rivalry came at the MLG Pro League season three playoffs, where OpTic, who ran through the tournament, was devastated by FaZe in the grand finals, losing two best-of-seven series.

OpTic would still prove to be more successful and consistent the next year in Black Ops III, winning five LAN tournaments along with several online titles, while FaZe struggled to find a groove, ultimately only winning an online tournament in the year.

Infinite Warfare has been very different for these two teams, however, as neither have been really able to dominate the scene quite yet. FaZe started out strong in the beginning of the season, winning the PlayStation Experience Invitational and finishing third at CWL Las Vegas, while OpTic shockingly finished top-six at Las Vegas, being eliminated by FaZe. OpTic got their revenge though, eliminating FaZe from last week’s CWL Atlanta Open, forcing FaZe to place top-six, just as OpTic did in Las Vegas.

And once again, the teams will face off, this time at CWL Paris. So far in the tournament, both teams have blazed their way through the competition. Starting with pool play, FaZe finished with a 9-2 map record, while OpTic went 9-3; both topping their respective groups. Since then, they have both went through a strong EU and NA team in the upper bracket to get to their current points, with OpTic sweeping both Team EnVyUs and Team Infused, while FaZe defeated Red Reserve and Rise Nation, both by a score of 3-1.

FaZe vs. OpTic will be the third match of the day in ESWC’s coverage tomorrow and is slotted for a 5:00 a.m. EST start time. You can keep up with all of the action and news coming from Paris via Twitter @GAMURS_CoD and here on GAMURS.com.

EDIT (Feb. 19 11:30 a.m. EST): OpTic won 3-0 over FaZe in their winners bracket final match. FaZe then proceeded to beat Rise Nation in the losers bracket finals to set up a rematch with OpTic in the grand finals. FaZe will need to win two best-of-five series in order to be crowned the CWL Paris champions, while OpTic only needs to win one series.

Preston Byers is a contracted writer for GAMURS. For any inquiries, please contact him via Twitter (@ThePrestonByers).