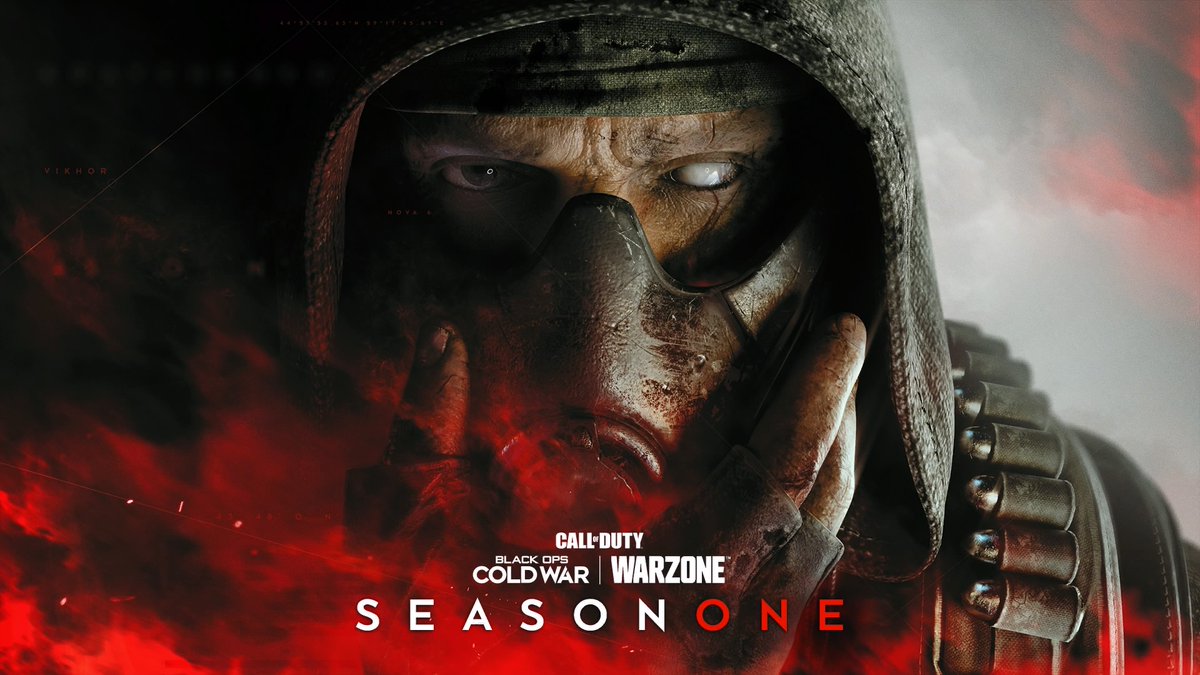 Call of Duty: Warzone’s big update that integrates content from Black Ops Cold War is coming tonight, but the patch notes have already been unveiled.

The update didn’t do much in the way of tweaking existing content. This one, instead, focuses on adding a bunch of new stuff, such as all of Black Ops Cold War’s weapons.

Rebirth Island, Warzone’s first new map since launch, has also been added. The small-scale map will play host to a new mode called Resurgence, where players respawn every 30 seconds until the final circle. Killing an enemy will provide intel on where their teammates are.

Both of the game’s maps have a new vehicle, too—the attack helicopter. This chopper comes with mountain belt-fed miniguns on each side that can be used and controlled by squad members.

One change to previous content is in Verdansk, where the Gulag has been changed. The Gulag will now take place in a makeshift replica of Nuketown after players are strapped to a chair and interrogated.