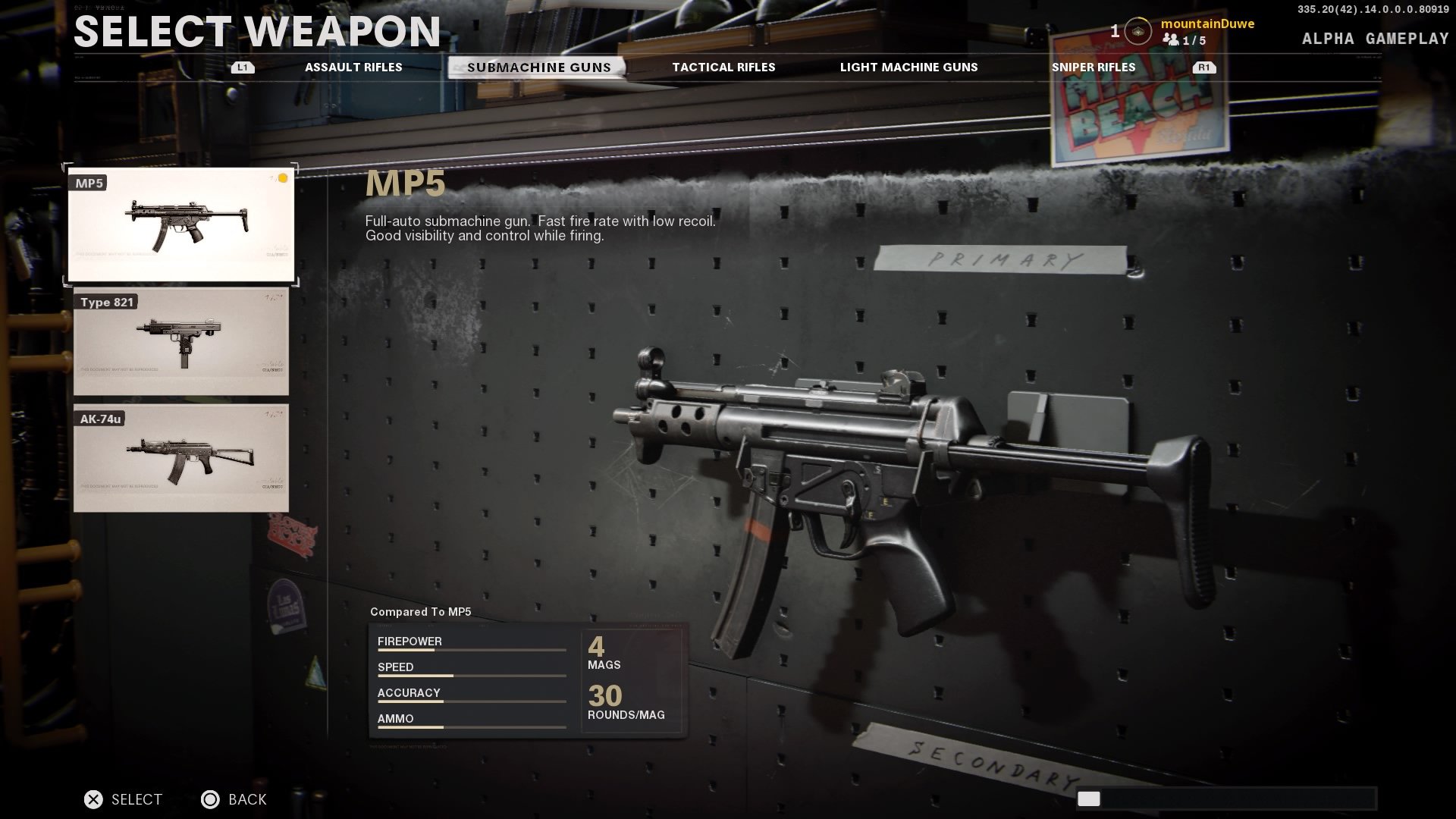 The developer announced that it reduced the range of the weapon by 33 percent and “adjusted the initial recoil.” The change was first noticed by YouTuber Xclusive Ace.

The MP5 has quickly become the weapon of choice for everyone from casual players to pros in scrimmages and tournaments alike. This marks the second CoD game in a row where the MP5 is incredibly strong after it dominated the meta in Modern Warfare.

This is a good sign for the future of Black Ops Cold War, though. If weapons are able to be tweaked in between large patches and content updates, we could see balance changes more often.

Other strong weapons in Black Ops Cold War include the FFAR 1, a reimagining of Black Ops 1’s FAMAS. That gun could be next on the chopping block for changes.