An inside look at one of the most hyped teams in the CDL. 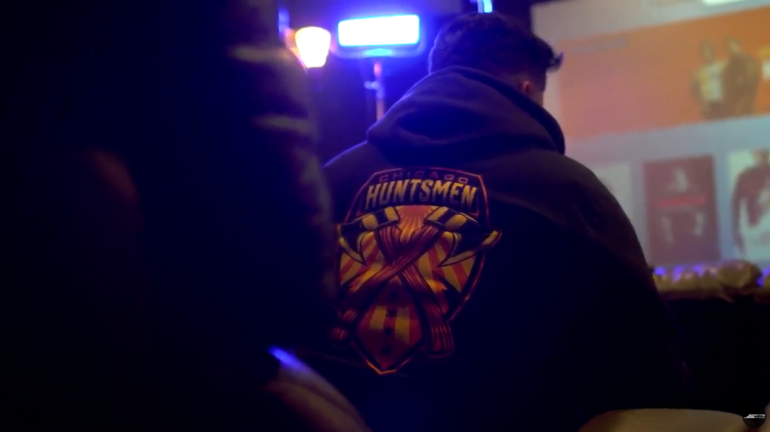 The first episode of a new Call of Duty League YouTube series looking behind the scenes of the Chicago Huntsmen has gone live and it offers an unprecedented look at a professional gamer’s lifestyle.

The team, made up of former OpTic Gaming head Hector “Hecz” Rodriguez and two OpTic mainstays Seth “Scump” Abner and Matt “FormaL” Piper, is one of the most hyped squads heading into the league’s first weekend on Jan. 24.

The 15-minute episode opens up with Hecz playing with a flamethrower indoors while wearing an icy Huntsmen chain, offering a glimpse into the lavish lifestyle that a gaming organization head has.

The episode focuses on Scump as well as teammates Pierce “Gunless” Hillman and Alec “Arcitys” Sanderson, who’s done a fantastic job in changing his own lifestyle, working out and getting in better shape.

With more episodes left to premiere before the league begins, the preview for episode two teases more of Hecz, Dylan “Envoy” Hannon, and a team dinner where FormaL has yet to show up.

“We do nothing but eat good food, play video games, and watch Netflix,” Scump said in the episode. That sounds like a pretty good life. But the important thing is when the games begin on Jan. 24, will the Huntsmen follow through on all of their potential?