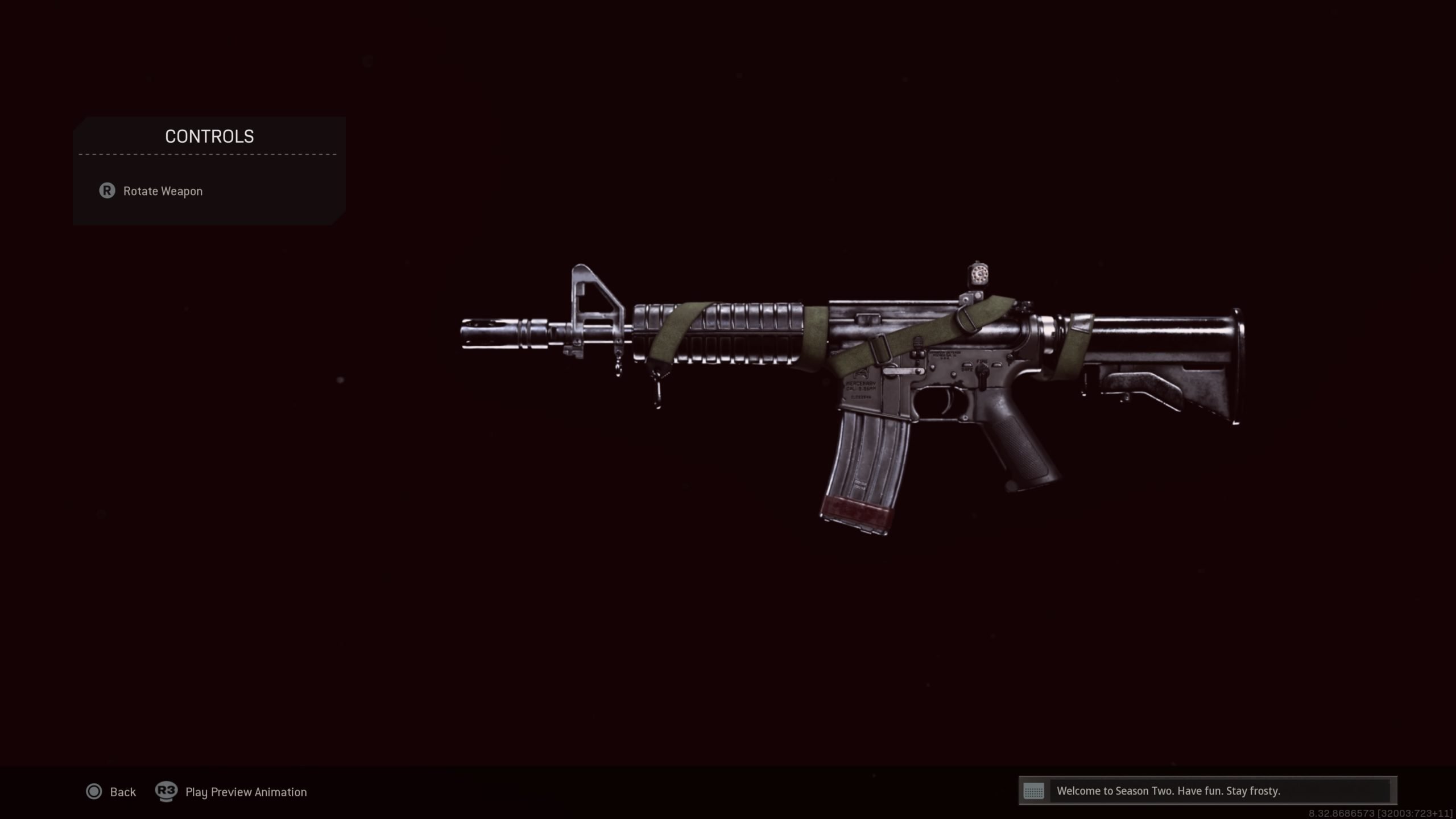 There’s no shortage of great weapons to play with in Call of Duty: Warzone.

There’s a decent amount of variety in Warzone’s meta right now, meaning that quite a few guns are viable in gunfights. Sure, there are some that outshine others, but you can hold your own with many of them, which hasn’t always been the case.

The XM4 is one of these guns. There are better assault rifle options, but the XM4 can be deadly in the right hands and with the right attachments.

One of the best weapons in Black Ops Cold War, the XM4 is a 1980s version of the M4A1, which was the best gun in Modern Warfare and Warzone at launch. The XM4 isn’t quite as strong as the M4A1 was back then, but it still packs a punch.

Here’s how to equip your XM4 in Warzone for two different scenarios.

The current favorite way to equip the XM4 is as a secondary, close-quarters option. This loadout will increase the gun’s damage, range, and mobility, but it’s best when paired with a long-range option in the first slot in a class with Overkill on it.

These attachments will buff the XM4’s accuracy, damage, and range, all of which are important statistics when chunking down enemy armor and fighting throughout the battle royale.

The recoil will be maintained pretty well with this loadout, but the XM4 does kick a bit at longer ranges, so shots need to be paced pretty well when fighting at a distance. The 60 round fast mag is a must, though. It’ll keep you firing for longer periods of time to combat enemy armor in Warzone. While the bigger mag isn’t necessarily as important in Black Ops Cold War, you need it in BR.