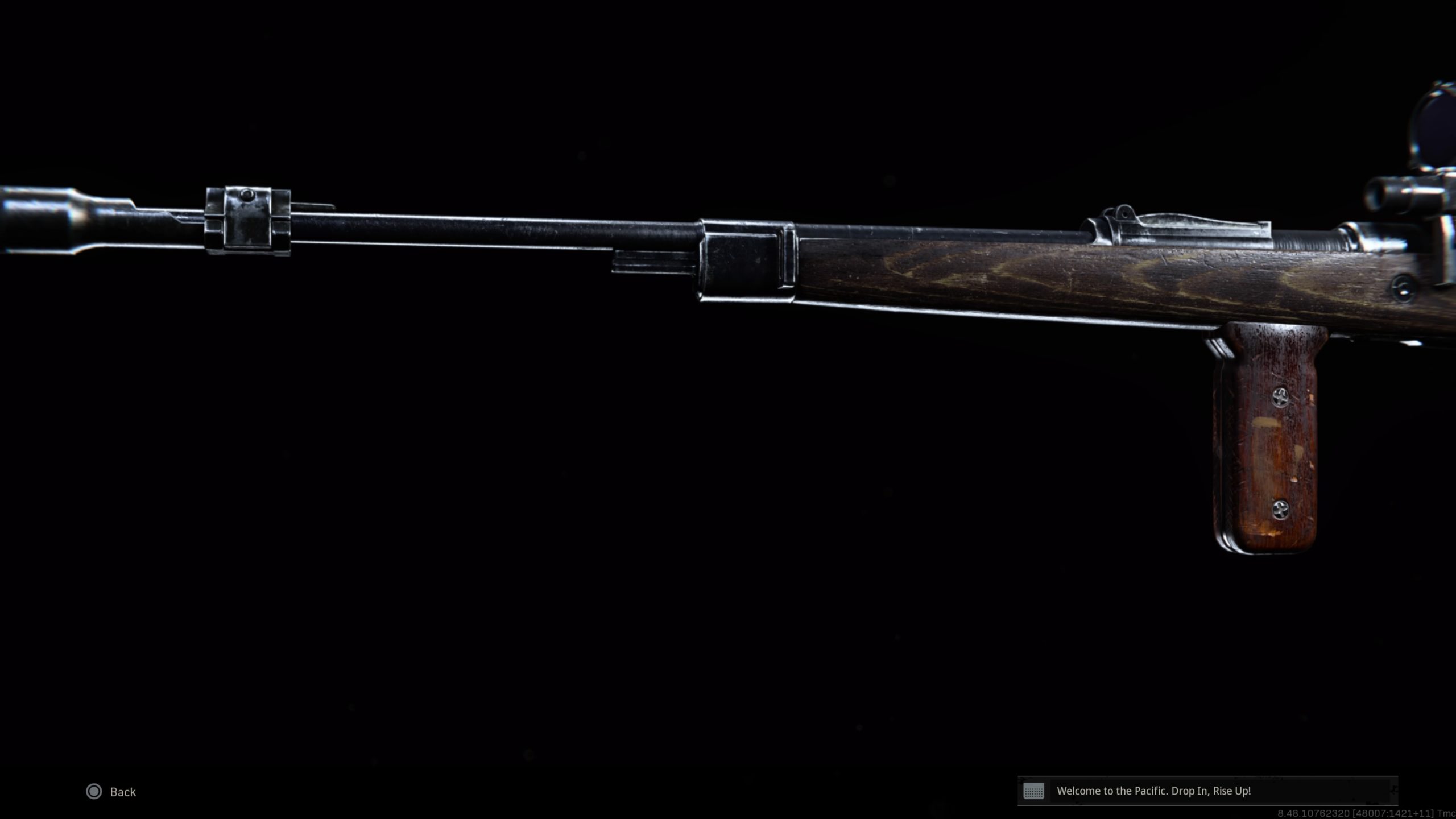 It doesn’t get much more classic than the Kar98k when it comes to sniper rifles in first-person shooters.

Call of Duty: Warzone now has two versions of the World War II-era Russian sniper. Modern Warfare 2019 had one and now Call of Duty: Vanguard has brought another variant into the fray—and it might be the best option for sniping in Resurgence.

The Vanguard Kar98k technically has similar statistics to the Kar98k marksman rifle from Modern Warfare, also available in Warzone’s arsenal. The only statistic that differs is that the Vanguard one has a higher fire rate, but it definitely feels stronger.

ASee Call of Duty on Amazon

A recent update changed how many of the sniper rifles and marksman rifles in Warzone function. The Kar98k from Vanguard, however, still stands as one of the better options for long-range in the game, even after it lost the ability to one-shot kill to the head outside of its maximum effective damage range.

Here’s how to equip the Vanguard Kar98k as a sniper rifle in Warzone.

In Warzone, and especially on Caldera, movement speed is key. This Kar98k build will keep you moving and aiming swiftly with its mobility while also keeping you in the fight at range with its specific optic scope.

The Scout Silencer will also keep you off of the radar, which is important in a battle royale as well. You don’t sacrifice much in the way of anything to do so, while the set of attachments will buff the gun’s accuracy, range, mobility, and control all at once.

The Kar98k’s mobility makes it a favorite on Rebirth Island, and rightfully so. You’ll be sniping parachuting enemies out of the skies with ease thanks to its aim down sight speed and power.