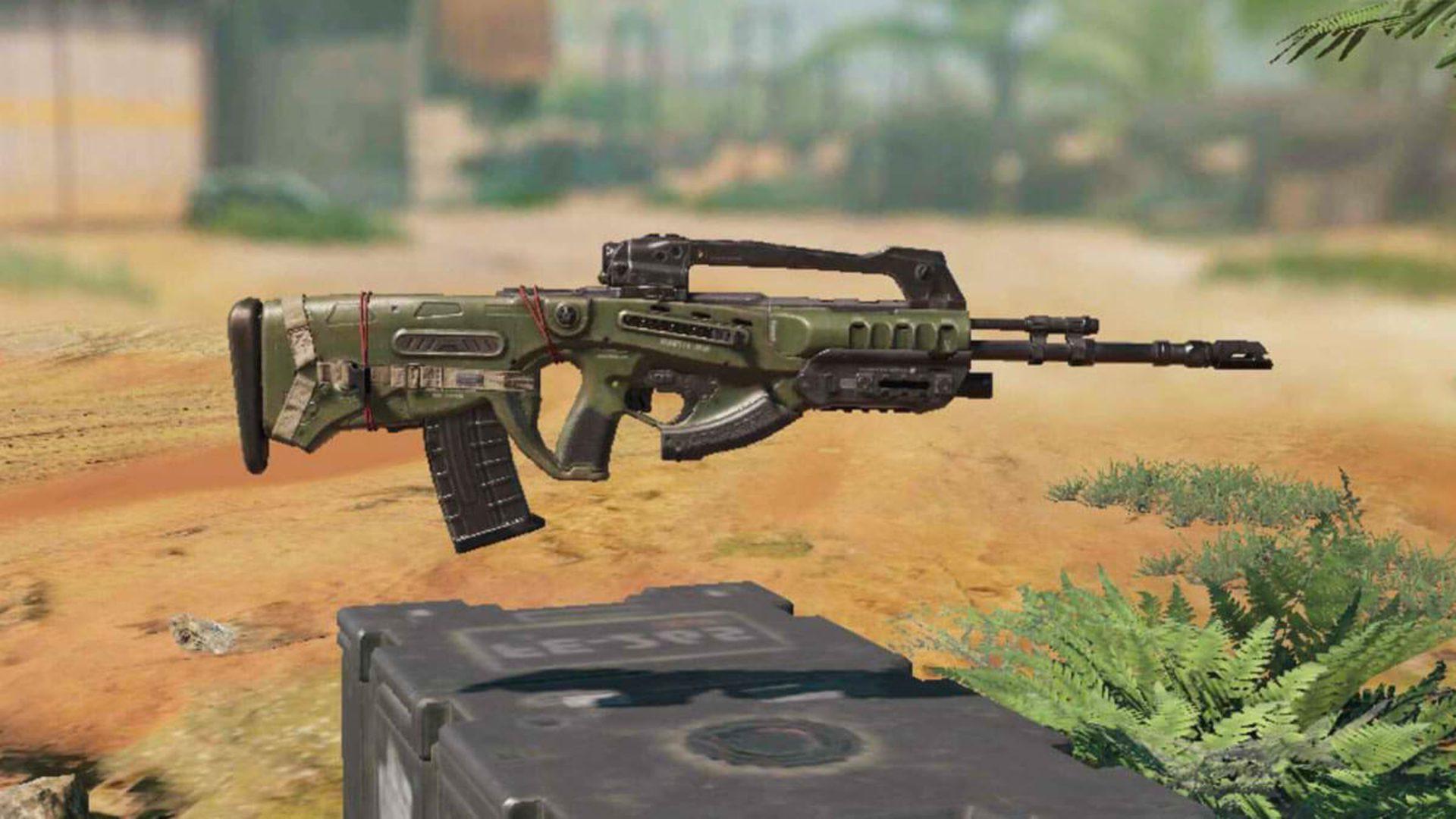 The Swordfish tactical rifle was released in Call of Duty: Mobile in late 2021 and received praise from the fan base. The rifle was equipped with terrific damage range and accuracy, making it a prolific choice on any map or mode. Since it’s been so long since the Swordfish was released, however, it might be time for players to update their loadout for the tactical rifle.

Unlike other tactical rifles in CoD: Mobile, the Swordfish is a four-round burst weapon. This means if players hit all of their shots in a single burst, they can kill an enemy without pressing the trigger again. But if players start missing bullets, there’s a long delay to shoot again, unlike if players were using a three-round burst gun. It’s a tradeoff that will reward more accurate players.

If you’re not as accurate, you can use the Swordfish’s top-rated loadout to make the gun much easier to use. Even if you’re a great shot already, this loadout only maximizes the success you can see while using the Swordfish in CoD: Mobile.

The key to this loadout is the Halberd Mag, which reduces recoil, increases damage range, and makes the Swordfish a five-round burst weapon. Paired with the rest of the loadout, which further increases accuracy and provides extra ADS speed and overall mobility, the Swordfish becomes a true jack-of-all-trades weapon in CoD: Mobile. Increasing the ADS speed on the Swordfish is important for its close and medium-range engagements. Players can now aim faster, allowing them to get the jump on an enemy and get the first shot more often than not. Aside from its potential time-to-kill if players start missing bursts, this loadout doesn’t have many weaknesses.

Of course, since it’s still a tactical rifle, players are best off using the Swordfish at medium-range where they can take advantage of their faster ADS speed and increased damage range to lock onto enemies and pick them off with a couple of bursts. Getting used to the five-round burst of the Swordfish with the Halberd Mag will take some time but once players are accustomed to it, they can start killing enemies much faster. This comes in handy at any range on the map and especially in objective game modes.