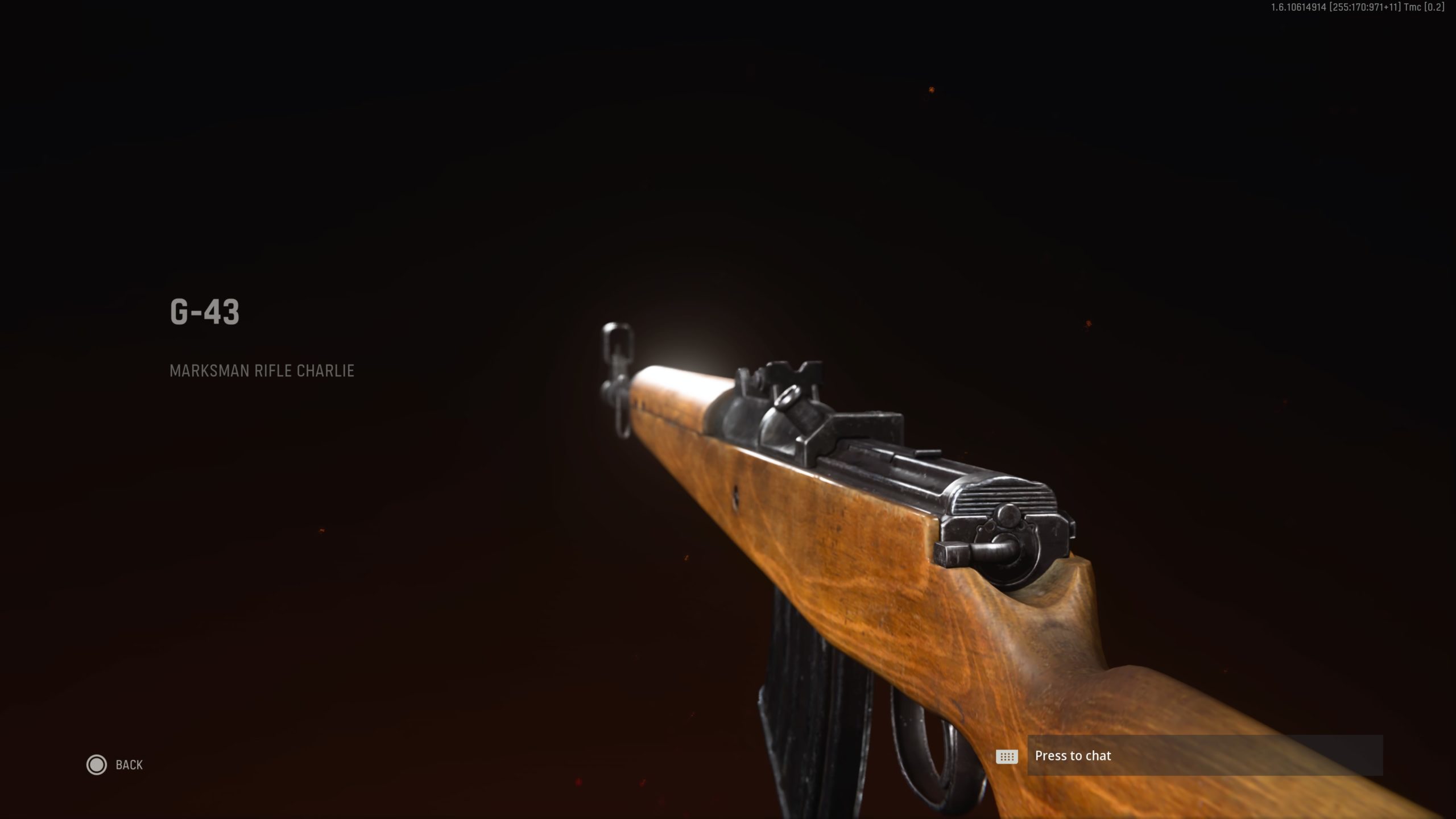 The SVT-40 is a sleeper choice for Call of Duty: Vanguard’s marksman rifles and it’s one of the more deceptively powerful guns in the game.

In the real world, the SVT-40 was an abbreviation for “Samozaryadnaya Vintovka Tokareva,” which translates to “Tokarev self-loading rifle, model of 1940.” The rifle saw widespread usage during and after World War II by Soviet forces.

With the right attachments in Vanguard’s gunsmith, the SVT-40 can be turned into a one-shot kill in most spots on the enemy’s body. You can thank the Vital Proficiency for that, but it’s also quite powerful otherwise.

Here’s the best loadout for the SVT-40 in Vanguard.

The best SVT-40 loadout in Vanguard

This loadout is shockingly powerful, with the trade-off of being slow and having a pretty small magazine. But with these attachments, the SVT-40 is a one-shot kill to the chest and above. You can post up and pick off enemies from afar with ease, but also run around and gun enemies down depending on what optic you choose.