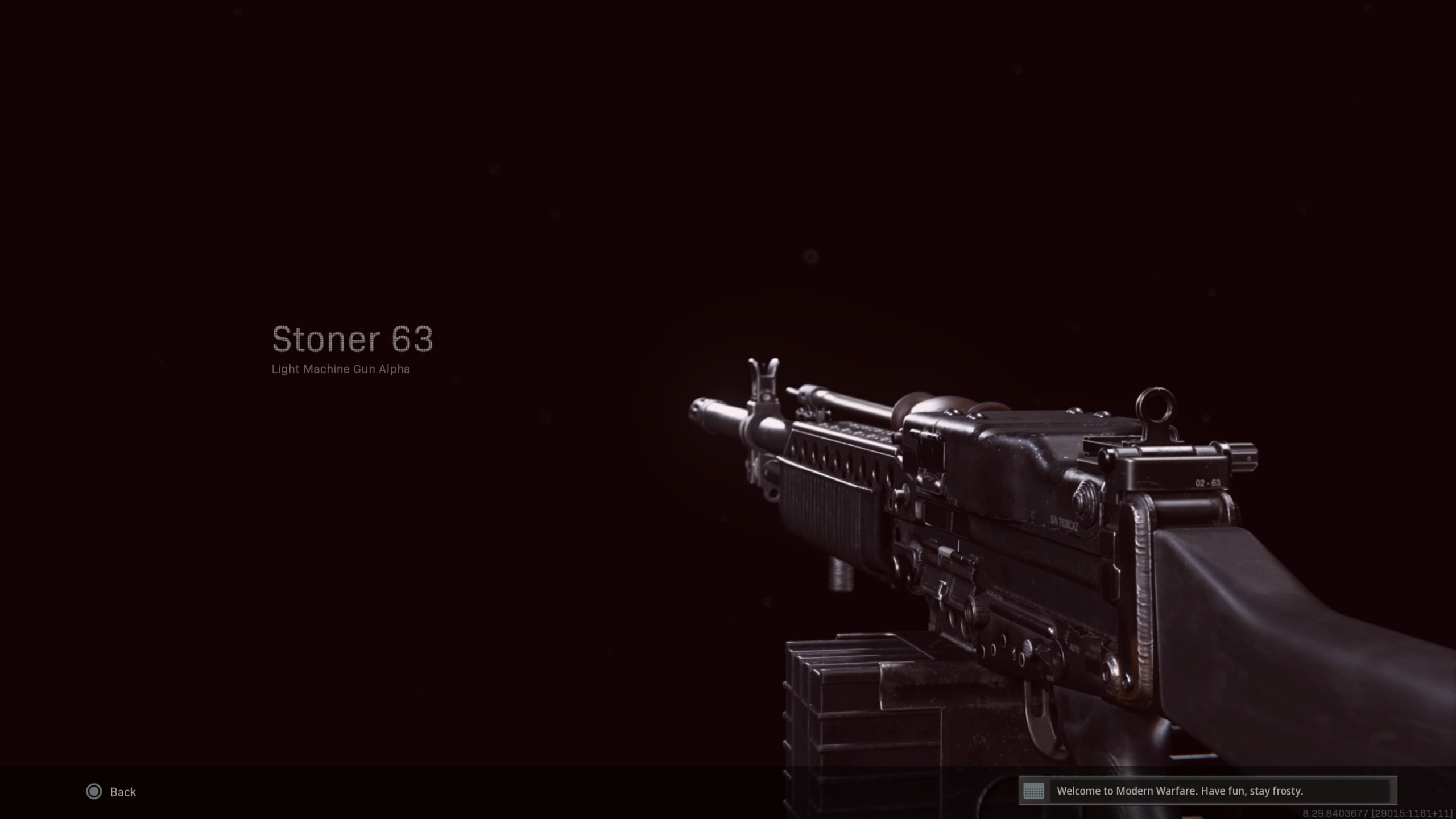 Call of Duty: Warzone hasn’t seen a dominant light machine gun since the nerfing of the Bruen last year.

Since then, Warzone’s meta has been all about shotguns, tactical rifles, akimbo pistols, and snipers. But LMGs might be ready to make a comeback with the Stoner 63 from Call of Duty: Black Ops Cold War.

The Stoner 63 is the best light machine gun in Black Ops Cold War and it’s also a great addition to the roster of weapons in Warzone. It’s got a huge magazine, is quite accurate for an LMG, and has massive potential.

LMG players should rejoice. The Stoner 63 can be taken into Black Ops Cold War public matches to destroy noobs with ease—and Warzone could soon be home to it in a big way as well.

Here’s the best loadout for the Stoner 63 in Warzone.

The best Stoner 63 loadout in Warzone

This loadout is reminiscent of the Bruen loadout that haunted the hills of Verdansk last year, albeit not nearly as overpowered. But it’s a steady, long-range light machine gun with a huge magazine and a suppressor, so it’s similar.

The attachments on this beast are meant to maximize its accuracy, damage, and range, all of which are important in the long-range engagements in Verdansk. The Stoner will fail in close proximity, but that’s what an Overkill class with a submachine gun is for.

Its huge 150-round magazine will make you a menace to enemies attempting to armor up behind cover. You can be oppressive with this loadout and battle royale players in Verdansk should try their best to stay out of sightlines lest this beast tears them down.