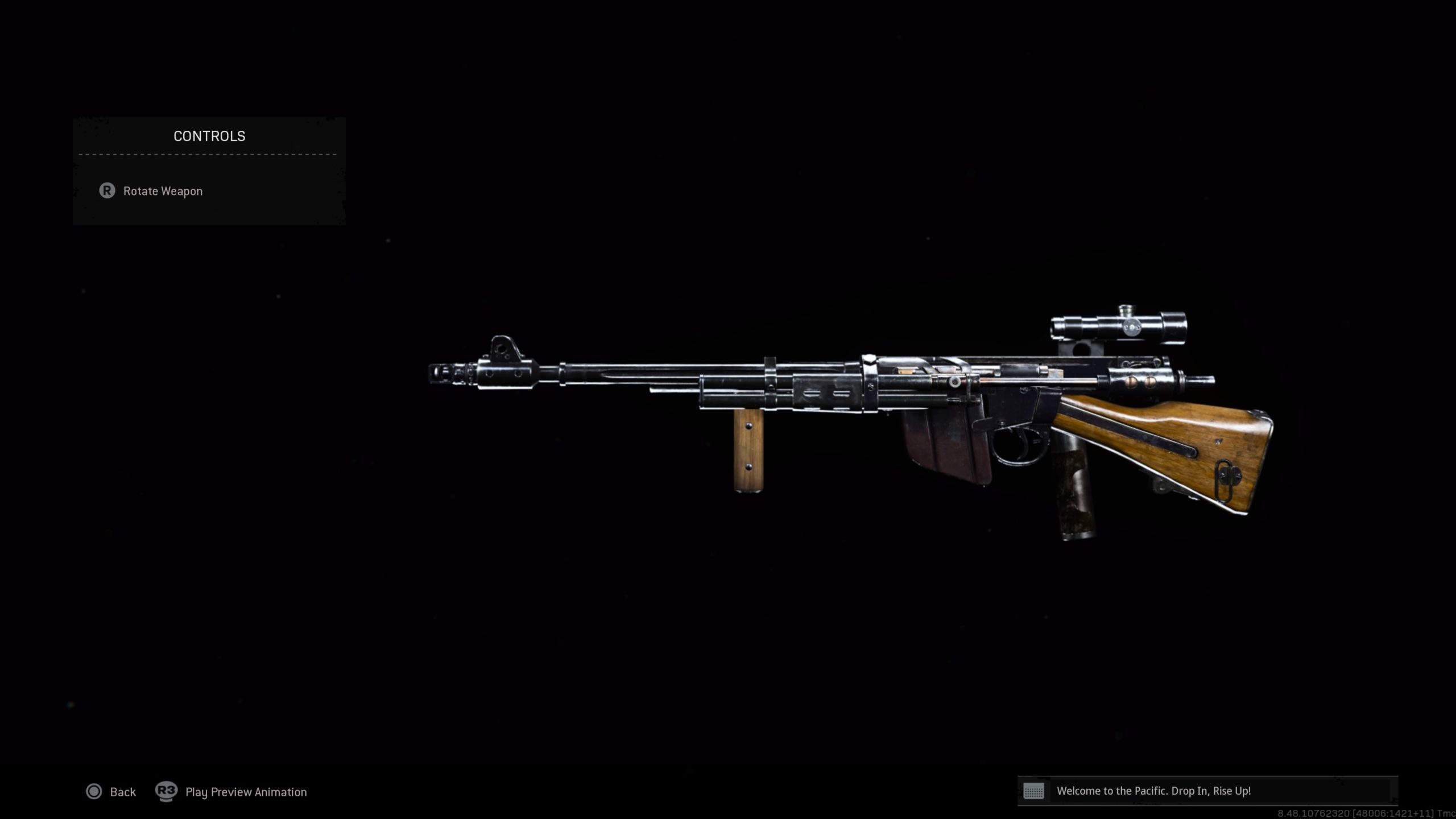 Call of Duty: Warzone’s integration with Call of Duty: Vanguard last year added over 30 primary weapons to the title. There are plenty of new toys to play with in Vanguard Royale and the NZ-41 is one of the assault rifles that should be in your arsenal.

Vanguard mainstays like the Automaton and STG44 are no-brainers to use in Caldera, but a sleeper pick by some players is the NZ-41. Due to the nature of the map, it’s become a strong choice for the primary slot.

And now after a recent update during season three, the NZ-41 got buffed. The assault rifle had its minimum damage increased while also having its recoil deviation and intensity decreased, so it’s much stronger now.

You could pair the NZ-41 up with an SMG like the MP-40 or Type 100 to pick up some fun W’s in Caldera to shake things up in your own personal meta. It just takes a handful of important attachments to make the NZ a beast.

Here’s a solid set of attachments for the NZ-41 in Warzone’s Gunsmith.

The NZ differs from other popular Vanguard assault rifle options in Caldera mainly due to its slower fire rate. It’s way slower than the Automaton, but it packs more of a punch and can thus be a better option at longer ranges.

This set of attachments will greatly buff the NZ’s accuracy, fire rate, and control, while limiting your mobility and range just a bit. But with the 3-6x scope, the ability to deal damage at a decent distance is still possible.

Considering that Caldera is full of long sightlines, fields, mountain ranges, and hills, the NZ is an early favorite among players in Vanguard Royale. While its staying power remains to be seen, this Gunsmith build will suit you if you want an AR to drop into Warzone Pacific with. Pair it with a strong SMG like the MP-40 or PPSh-41 for the best results.