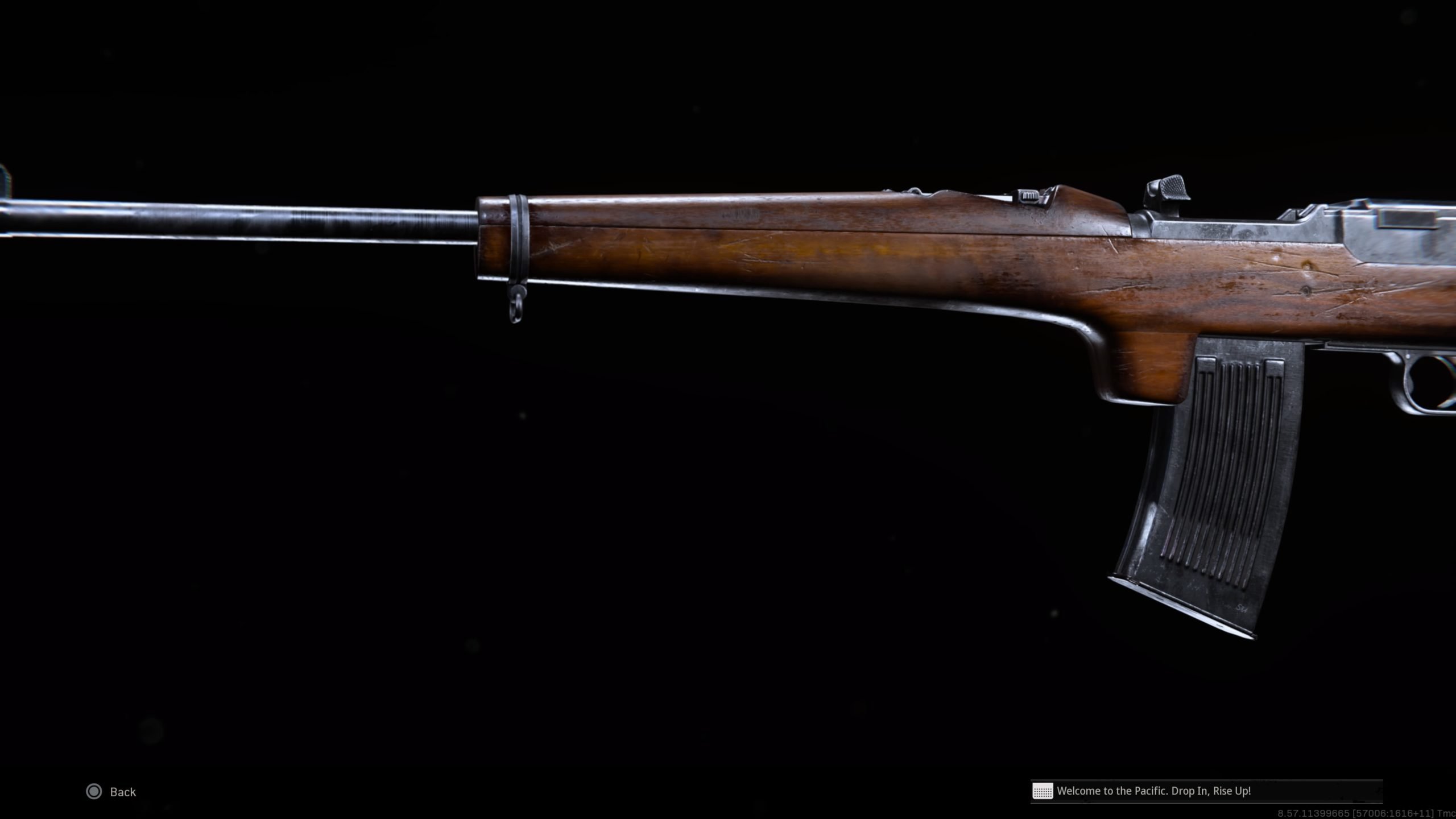 Call of Duty: Warzone has just added its first new Vanguard marksman rifle since the World War II game launched last year as part of the season three update with the M1916.

The in-game description for the M1916 calls it a “semi-automatic rifle with a combination of power and fire rate” that’s also “impressive at any range in the hands of a capable marksman.” Fast trigger fingers will be rewarded with this rifle.

There is also, however, a way to turn the M1916 from a marksman rifle into an automatic-firing one, which completely changes its playstyle from a pseudo-sniper into a run-and-gun option on Rebirth Island or Caldera alike.

Here are a couple of different ways to load up the M1916 in Warzone.

The best M1916 loadout in Warzone

Your loadout for the M1916 depends on if you want to run it as a marksman rifle or a full-auto rifle, the key difference being the barrel. The Wyvern 532mm Full-Auto barrel will turn the M1916 into an automatic-firing rifle, like any of the game’s other assault rifles, along with the 8mm Klauser 40 Round Mags.

If you’d like to maintain the M1916’s type as a marksman, use the Fitzherbert 495mm Short barrel and 8mm Klauser 12 Round Fast Mags. This will increase ADS speed, limb damage, aim walking movement speed, sprint to fire speed, and reload quickness, keeping you in the fight with the slower-firing barrel.