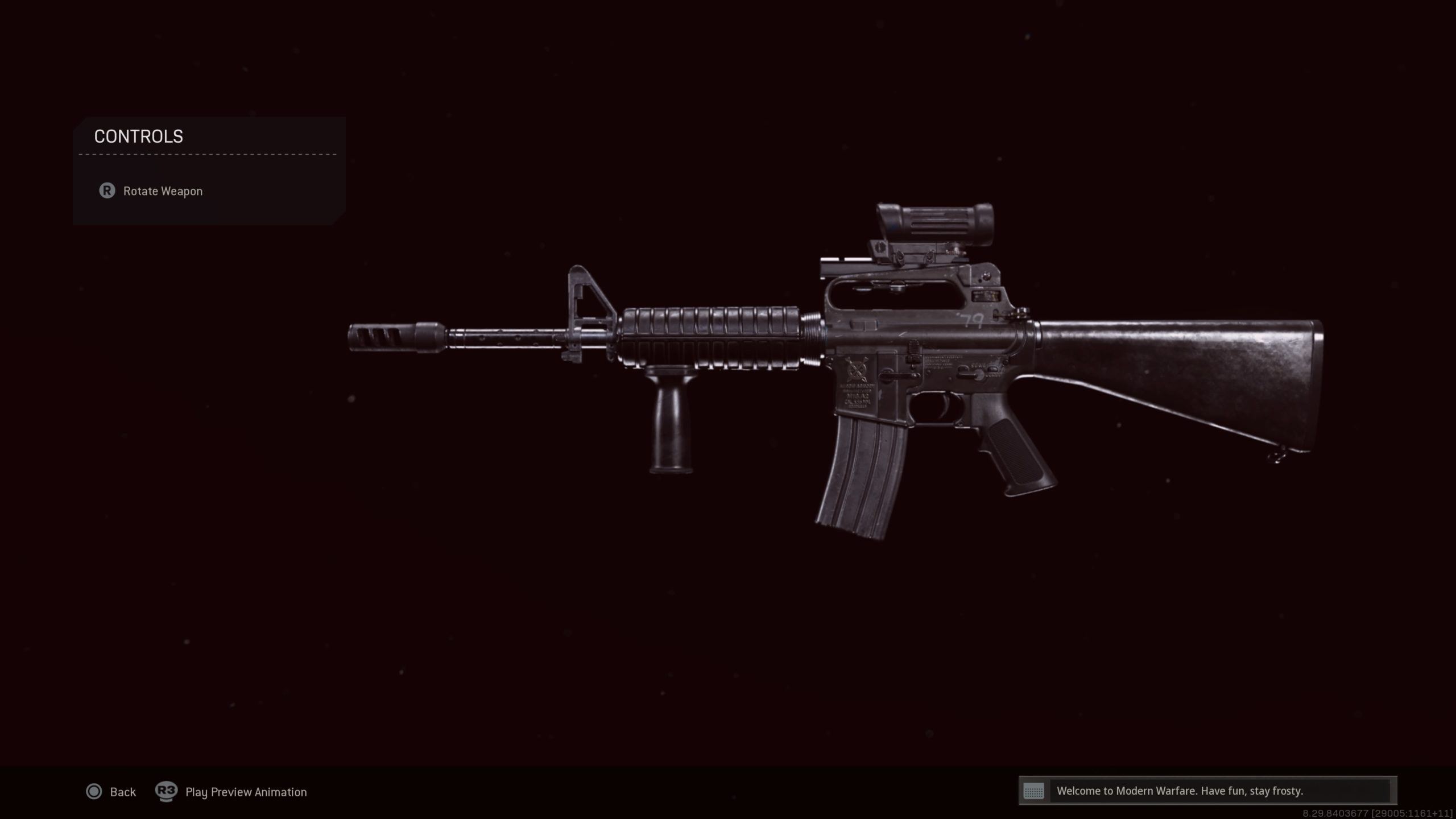 An all-time classic rifle has joined the ranks in Call of Duty: Warzone—and it can help you wreak havoc in the battle royale.

The M16 has joined the ranks of Warzone’s rifles, although it’s called a tactical rifle in Black Ops Cold War. Either way, it’s a burst rifle that’s a laser beam at mid-range or longer.

Burst rifles like the M16 or AUG will struggle within close proximity of buildings in Verdansk or Rebirth Island, but they’re extremely lethal at range.

Here’s how you want to spec your M16 for dropping into Warzone.

The M16, at certain ranges, can kill or down enemies in one to three bursts. It’s incredibly strong when fighting at a distance in the hills of Verdansk and it’s an excellent option as a primary weapon.

This loadout will help maximize the M16’s accuracy, fire rate, and damage so you can chunk down armor with quickness rarely seen in the game up until this point.

The optic can easily be swapped out for something else you might prefer, but the Axial Arms 3x is a solid option for mid-range and longer. You could also go for the Visiontech 2x for longer range or the Hawksmoor for something a bit in between.