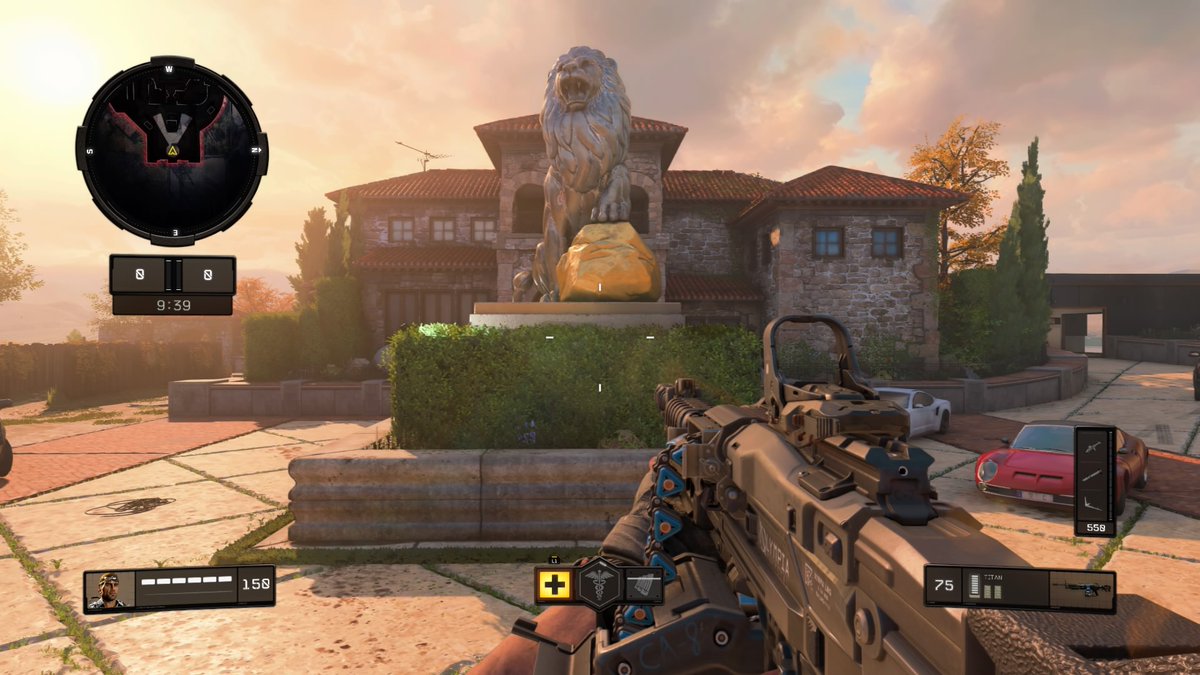 It’s no secret that light machine guns aren’t the best or most popular guns in the Call of Duty franchise.

Some LMGs, however, can be extremely strong and effective for more than just shooting down scorestreaks in Call of Duty: Black Ops 4.

We wouldn’t recommend using LMGs in public mulitplayer gameplay—but, if you do decide to test out these weapons (or you’re just trying to unlock the Dark Matter camo), you’re going to want to know which ones are the strongest. Here are the best LMGs available right now in Call of Duty: Black Ops 4.

This article may seem like it’s just listing the LMGs in the order in which they’re unlocked in multiplayer, but we promise that’s just a coincidence. The Titan is hands down the best LMG in Black Ops 4.

If you had to use the default LMG class before reaching level five in multiplayer, you’d know that the Titan is very strong. It has a reliable fire rate with minimal recoil—and it packs a mean punch. If you’re going to use an LMG in Black Ops 4, we unquestionably recommend the Titan. We also suggest the Quickdraw and Stock attachments for the Titan.

The other two LMGs available in Black Ops 4 really aren’t that strong, but the Hades is definitely better than the VKM. It has the highest fire rate in the LMG class, which makes it extremely effective in close-quarters gunfights.

We don’t recommend trying to use the Hades for long-range engagements, however. If you’re camo hunting and need to use the Hades, we suggest the Steady Grip and FMJ attachments.

The VKM is the weakest LMG in Black Ops 4 at this time. It has the slowest fire rate and lowest accuracy statistic in the weapon class.

On the other hand, it does deal the most damage of any LMG. But its slow rate of fire hinders the weapon and makes it tough to get more than a few shots off. For long-range gunfights, though, this LMG can be very lethal. When you need to use the VKM, we recommend the Grip, Quickdraw, and Rapid Fire attachments.