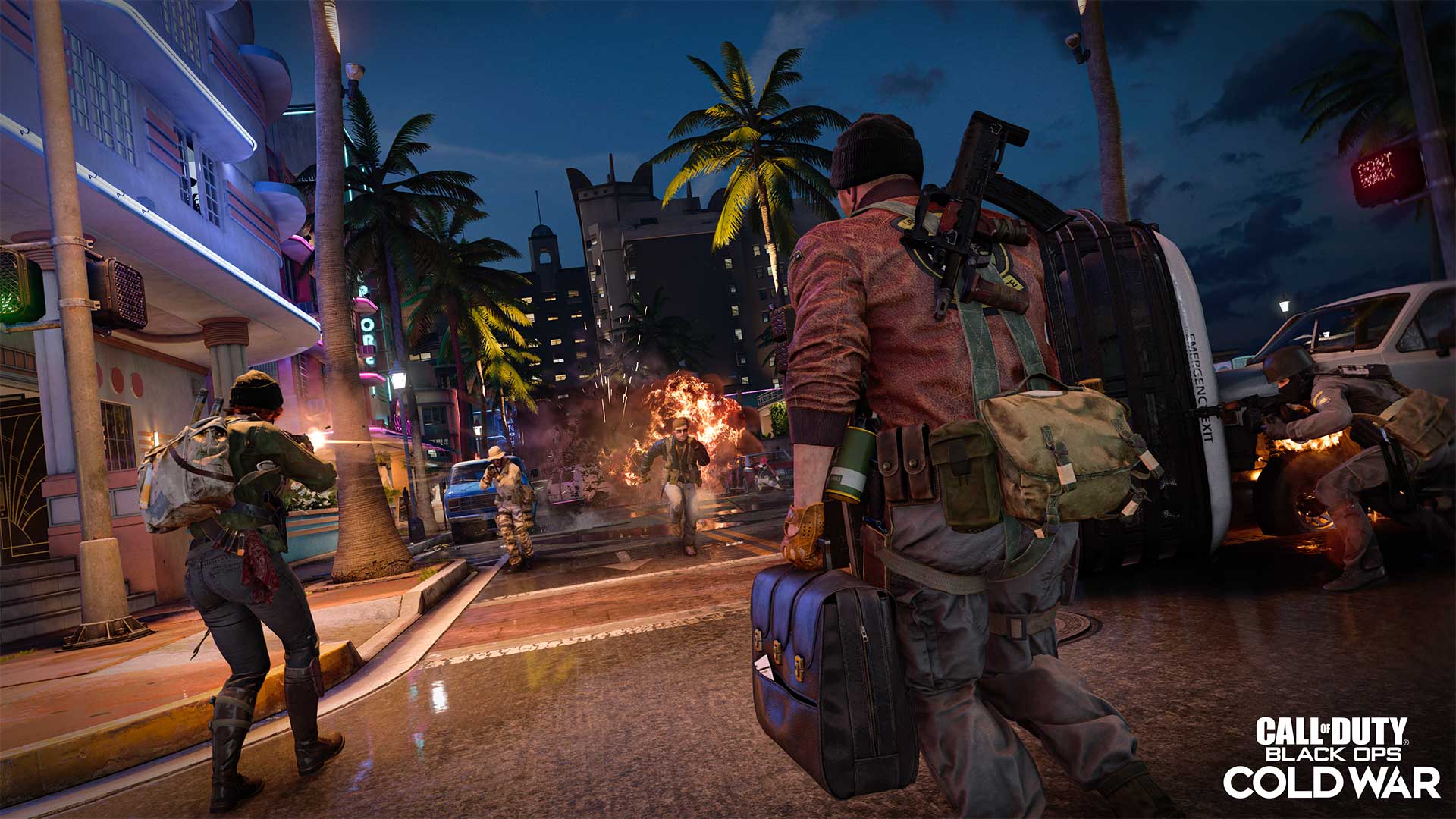 Explosions are fun. Making an enemy go boom is a timeless experience in any online shooter game—and Call of Duty: Black Ops Cold War is no different.

The 1980s setting makes for an interesting launcher experience and there aren’t a lot of options for launchers in the early days of Black Ops Cold War, so there aren’t many choices to be made.

If you’re looking to run around and wreak havoc with explosives in Black Ops Cold War, there’s a clear-cut favorite. But the other options are there for a variety of different gameplay scenarios, too.

Have you ever seen an enemy’s body disintegrate right in front of you? That’s what the M79 is for. This grenade launcher will explode an enemy into bloody bits if you hit your shot, which doesn’t have to be all that accurate thanks to its huge blast radius.

The classic RPG is good for clearing out small rooms and objectives, but players will likely counter it with Flak Jacket or a Trophy System, leading to many frustrating hitmarkers. But it’s a solid option for a quick-swap to finish off an already-weakened enemy.

If you’re looking to grab kills with a launcher, the Cigma 2 is your worst option. This is the best option, however, for taking down enemy aircraft, so you should absolutely have at least one class with this lock-on launcher in the second weapon slot.