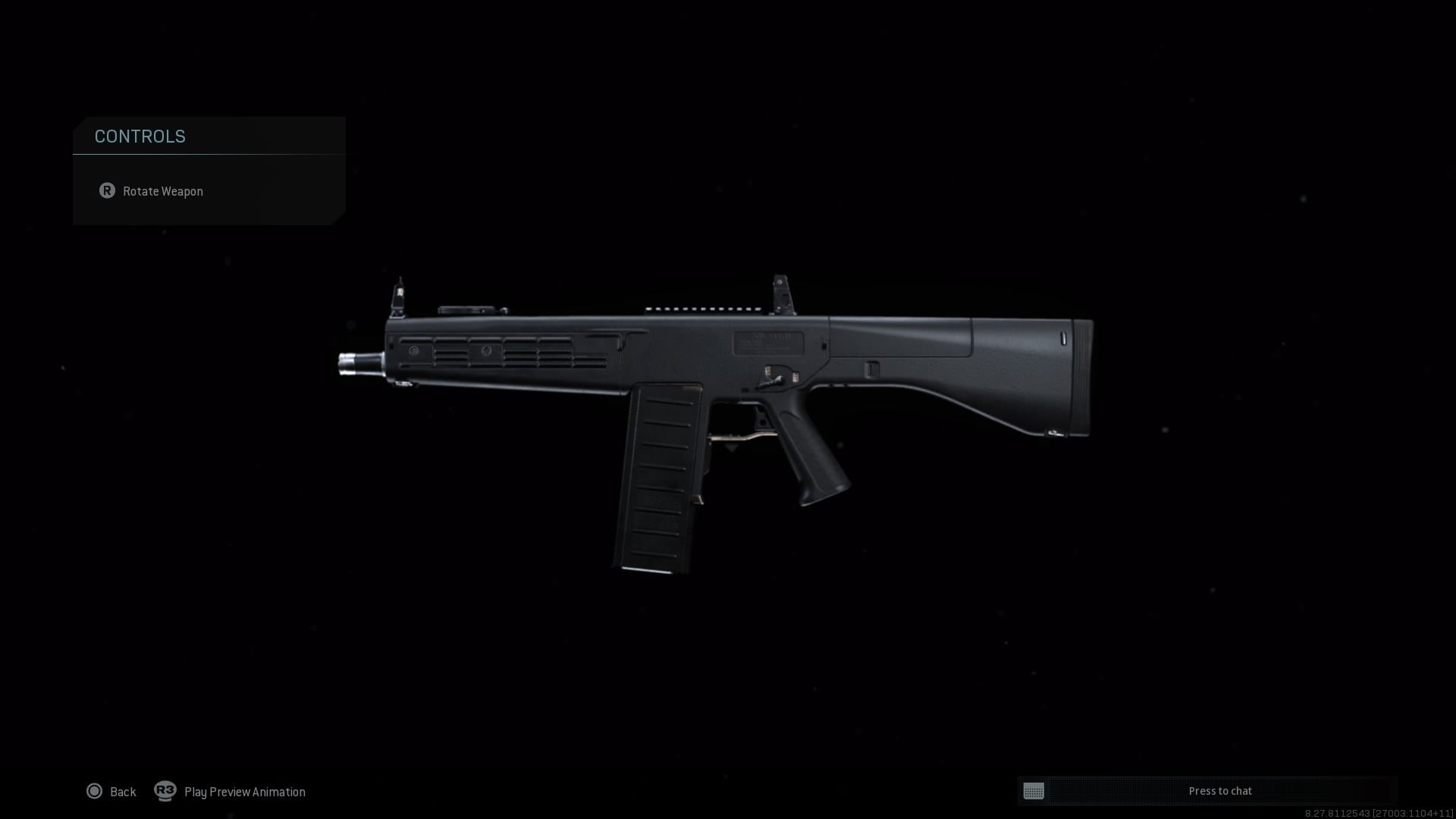 A classic, ridiculous shotgun has made its way back into Call of Duty midway through Modern Warfare season six—and it’s dominant.

The JAK-12, known otherwise and previously as the AA-12, has been added to Call of Duty: Warzone and Modern Warfare. This is a gun you’ll definitely want to unlock since it’ll likely be seen all throughout Verdansk for the foreseeable future.

The fully-automatic JAK-12 can be customized to support a variety of playstyles, but it definitely works best in Warzone when paired with an assault rifle or another long-range gun.

The ability to swap to the JAK-12 to sweep a building in Verdansk makes it an insanely strong option. It shreds at close range, but you can add attachments to give it the ability to chunk down armor at some ridiculous ranges for a shotgun.

Here’s some of the best loadouts for the JAK-12.