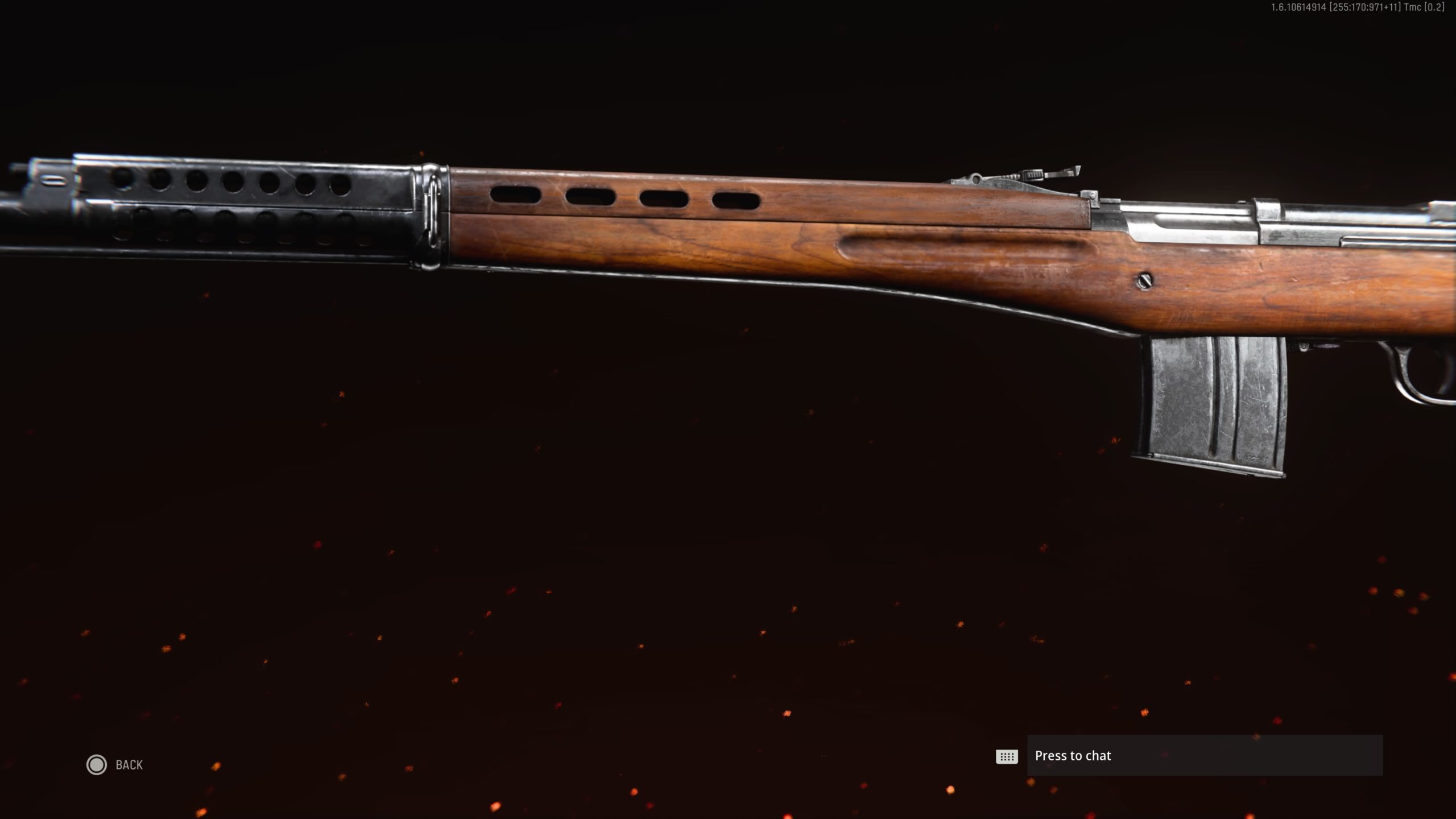 Out of all the marksman rifles in Call of Duty: Vanguard, the G-43 might be the most interesting.

The real-world counterpart of the G-43 is the Gewehr 43, or Karabiner 43. It was a semi-automatic rifle developed by the Nazis during World War II, manufactured using mass-production techniques that were quite innovative at the time.

But what makes the G-43 cool in Vanguard is the flexibility in its attachments. You can use it as a traditional marksman rifle and strike from afar and it will do just fine. But with one attachment, you can turn it into an assault rifle that’s incredibly strong at close and medium ranges.

Here’s how to turn the G-43 into a full-automatic beast in Vanguard.

The best G-43 loadout in Vanguard

If any of the other assault rifles in Vanguard don’t strike your fancy, then the G-43 might. With this lineup of attachments, you can turn the marksman rifle into one of the better ARs in the game thanks mainly to the Full-Auto barrel.

The rest of the attachments work on reining in its accuracy and recoil while buffing its speed, allowing you to move quite quickly for a weapon of this size. Keep in mind, though, the Full-Auto barrel isn’t unlocked until it’s a very high weapon level.