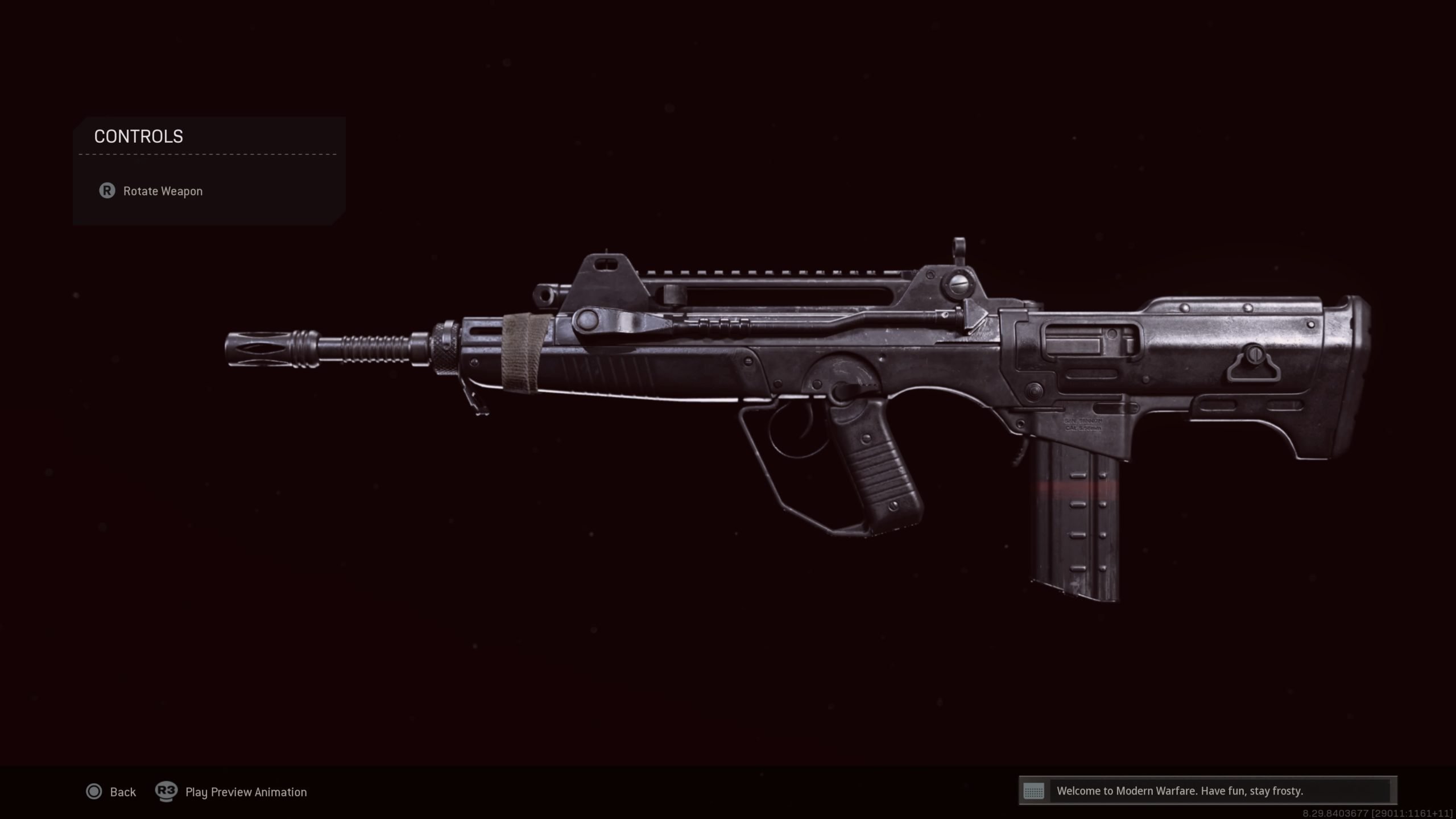 With a slew of new weapons added to Call of Duty: Warzone alongside new games like Black Ops Cold War and now Vanguard, it can be tough to know which gun is worth using in the battle royale.

Warzone’s meta is ever-changing, so it’s helpful to rank up all sorts of guns to be ready just in case one of them finds its way into everybody’s loadout. Plus, it’s fun to change things up a bit every now and then.

Black Ops Cold War’s FFAR 1 won’t be a life-changing weapon, at least not anymore. But it’s a fun, decent option if you’re bored of using the same old loadout for the fifth week in a row.

Here’s the best FFAR 1 loadout to use in Warzone.

The best FFAR 1 loadout in Warzone

The FFAR 1 struggles at range. Keep this in mind when building this loadout, which helps maximize its accuracy, damage, range, and control stats in Warzone.

You’ll likely want another weapon for long-range attacks, like a sniper, marksman rifle, or tactical rifle. But if you pair one of those with the FFAR as your secondary option for up close and medium-range, it can be a deadly combo.

The FFAR’s fire rate is a true commodity. It’s strong at CQC distance, helping you chunk down armor swiftly. But it has a good amount of recoil, too, so be careful and control your shots.

This build is better for control and range, allowing you to withstand gunfights against other assault rifles and powerful submachine guns at further ranges.