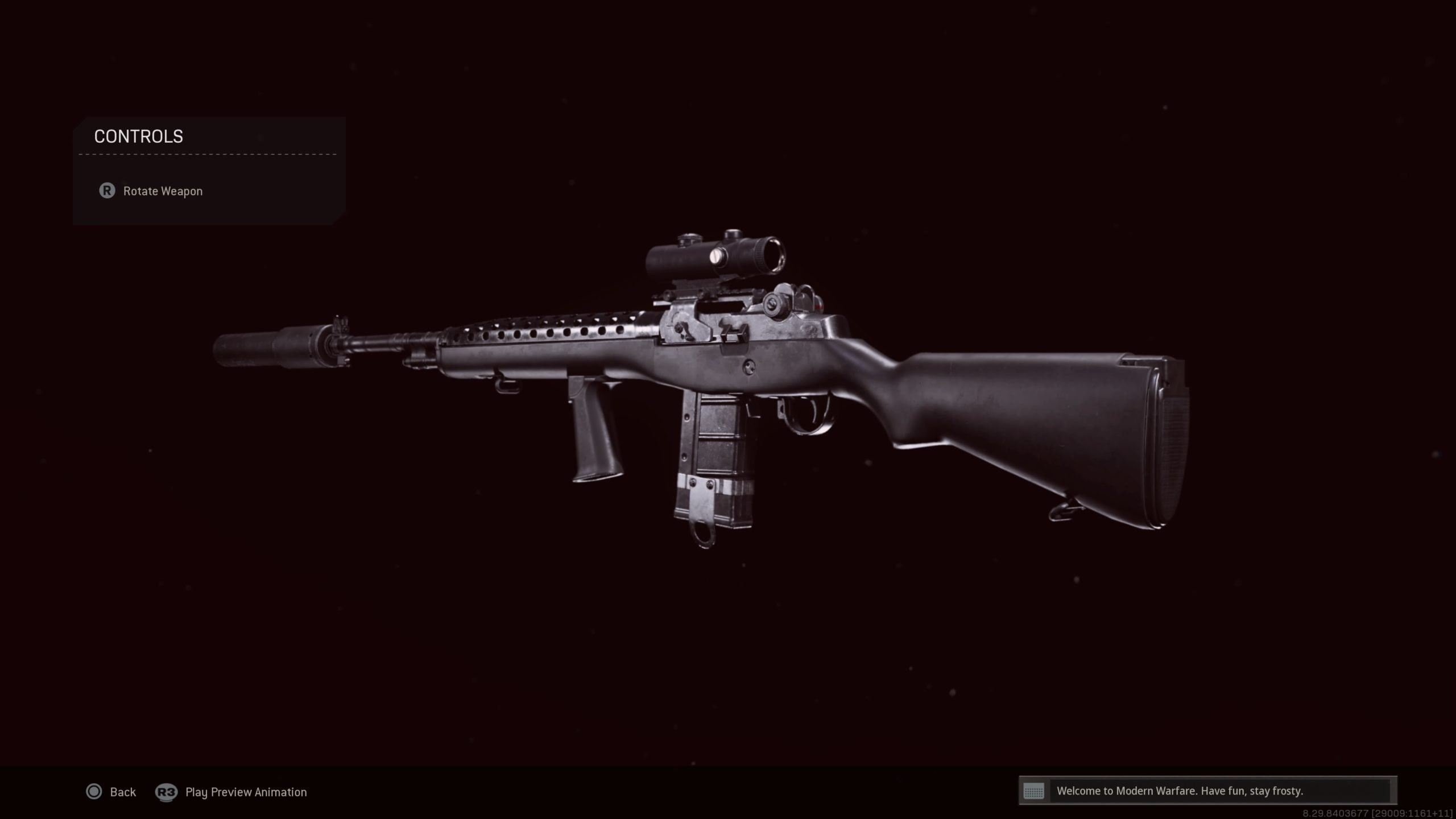 Call of Duty: Warzone players have been having a field day with the 30 new guns added to the game from Call of Duty: Black Ops Cold War, finding out which ones rock and which ones need a buff or two.

One of the better weapons added to Warzone alongside season one of Black Ops Cold War is one of the game’s tactical rifles, the DMR 14. The semi-auto rifle is half sniper, half assault rifle, and it can be strong with the right attachments.

It can be kitted out with a magazine that loads up 40 bullets, allowing you to sustain fire on enemies until their armor is gone and they’re down and out. It’s a solid gun and a great addition to Warzone.

Here’s a look at the best DMR 14 loadout in Warzone.

This loadout for the DMR 14 is all about mid-range engagements. You’ll have a bit of an issue if you try to use it as a sniper rifle, but this thing will melt players a bit closer.

The 3x scope is built for this, allowing you to chunk down armor. It’s a two or three-shot down to the head on players with full armor. The rest of the attachments, meanwhile, are for lowering its recoil as much as possible.

With a fast trigger finger and some swift recoil control, the DMR 14 is a powerful option as a primary weapon and one of the better Cold War guns added to Warzone.