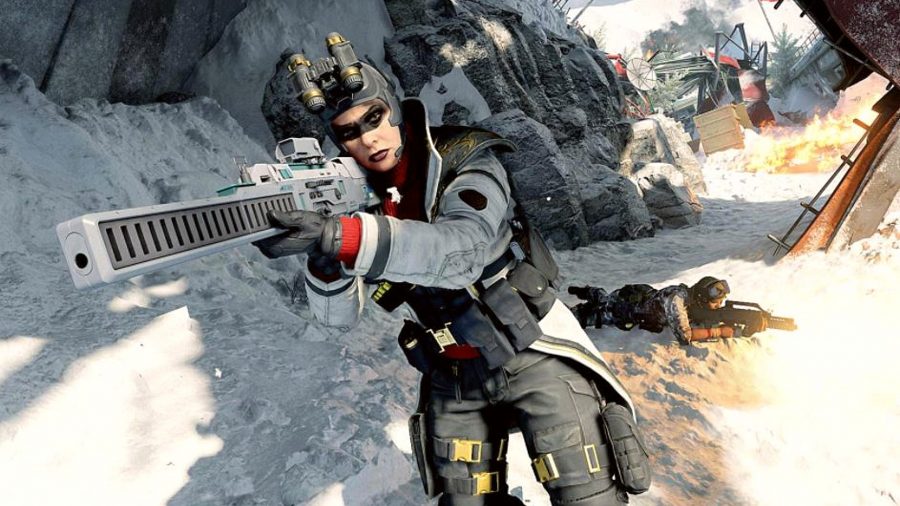 Call of Duty: Black Ops Cold War has added a new weapon during season three and it’s yet another strong tactical rifle.

The CARV.2 is described as a burst-fire tactical rifle with “moderate firepower with improved recoil control and a larger ammo pool” that’s “effective at mid-to-long range.” It’s extremely reminiscent of the fictional G11 burst rifle from Call of Duty: Black Ops 1.

Early indications are that this is a strong gun, comparable to the M16 and AUG when it comes to long-range burst rifles that can melt down enemy squads. Tactical rifle fans won’t want to miss picking this one up as soon as possible.

You can unlock the CARV.2 by doing one of several different things, like an in-game challenge in multiplayer or Warzone, a challenge in Zombies, or by purchasing a bundle from the store. Once you get it, you can begin unlocking attachments to help it shine.

This loadout will help maintain the CARV.2’s recoil and fast fire rate, which is way faster than the M16 or AUG. The scope is dependent on playstyle and map size, but the Visiontech 2x is a treat to aim with at mid-to-long range.

While Black Ops Cold War is definitely a submachine gun-heavy game, there’s room to sit back and pick off enemies at a distance on many of its maps. Just don’t push Hardpoint objectives with the CARV and expect to survive when going up against an AK-74u or LC10.