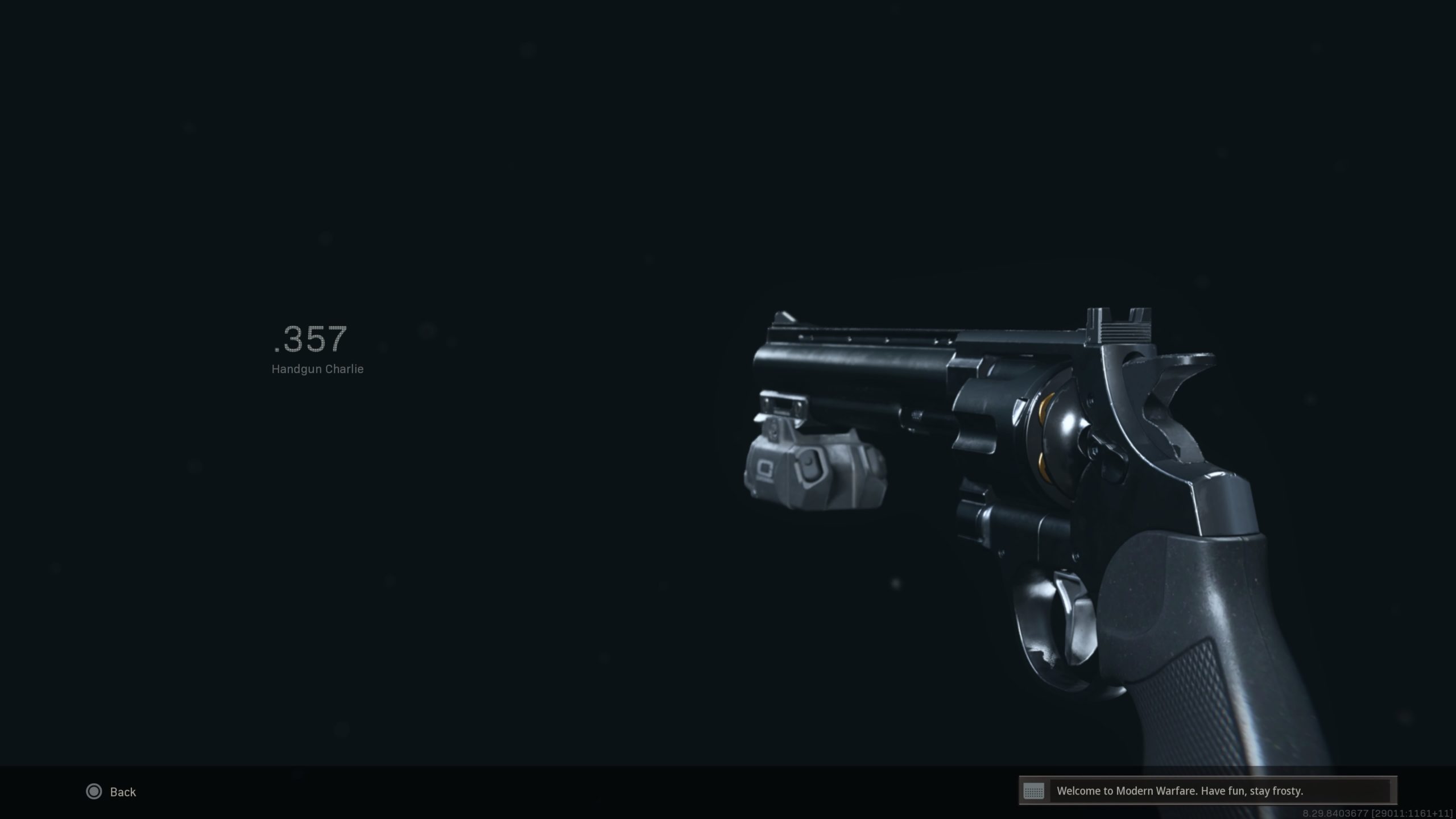 There was a time in Call of Duty: Warzone where the .357 magnum reigned supreme.

It seemed like everyone was running around with akimbo magnums with bright green lasers attached to them and you felt them whenever you pushed into a building and got wrecked.

The .357 Snake Shot build has since been nerfed in a big way, but they can still be used in certain situations on Verdansk, so don’t throw them away just yet.

The Snake Shots are still a solid option for a secondary weapon in a loadout class that uses Ghost instead of Overkill. It’s obviously best to run two primary weapons by the time the endgame rolls around, but if you want to Ghost it up, these are a good choice.

Remember the overpowered akimbo shotguns back in the day in Modern Warfare 2? This is as close as you’ll get to those beasts in Warzone.

Snake Shot ammo replaces the .357 rounds with buckshot-filled shells, turning the gun into a pseudo-handheld shotgun. When you also equip it with akimbo, it becomes a buzzsaw that shreds enemies up close.

You won’t need to aim down sight with these things and you can’t thanks to the akimbo perk. But with the 5mW Laser and its own unique aiming reticle, you’ll be able to see exactly where you’re firing.