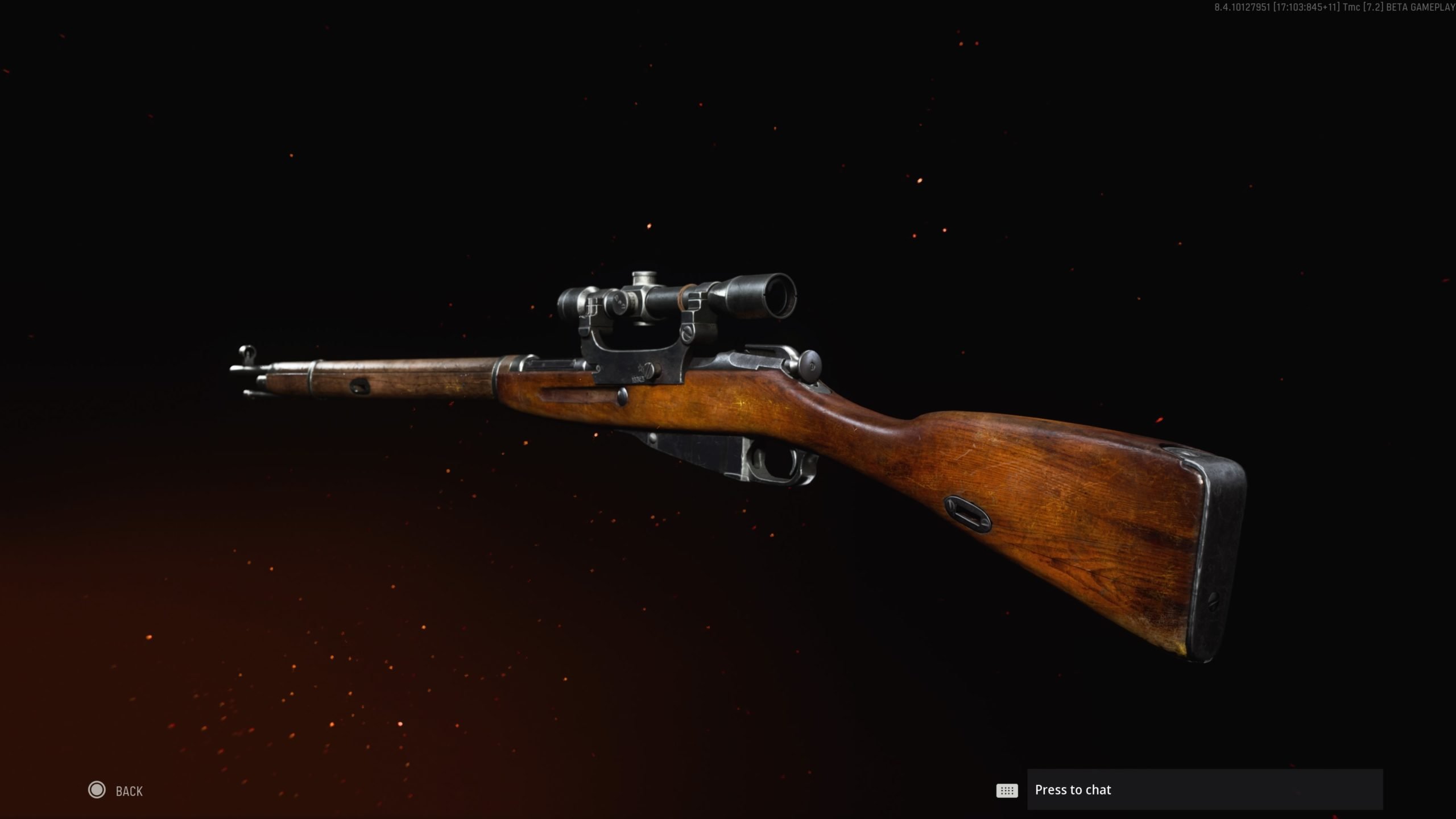 Snipers often ruled the battlefield in World War II, using high vantage points and shots from a distance to pick off enemy squads from complete safety.

Call of Duty: Vanguard’s WWII setting comes complete with a few sniper rifles that fit the era well, bringing the 1940s to the 21st century with glorious recreated precision. The first sniper available to players is called the 3-Line Rifle.

The 3-Line Rifle, most commonly known as the Mosin Nagant, was a staple in the hands of Russian and Soviet Union soldiers. It’s one of the most mass-produced bolt-action rifles in history, with over 37 million units being made.

Here’s the best way to equip the 3-Line Rifle, or 3LR, in Vanguard.

This set of attachments will boost the 3LR’s aim down sight speed, which is dreadfully slow, even for a sniper rifle in the traditional sense. The rifle itself works fine when it comes to sniping enemies in a shot or two, especially with FMJ Rounds, but it’s incredibly heavy without some help.

Several attachments have too many negatives to outweigh the positives they bring, so these are the best six attachments to run with the 3LR right now. Deep Breath is a key in the Kit slot because it allows you to hold your breath longer to better aim in when it’s time to pick off the enemy and grab the pink mist.