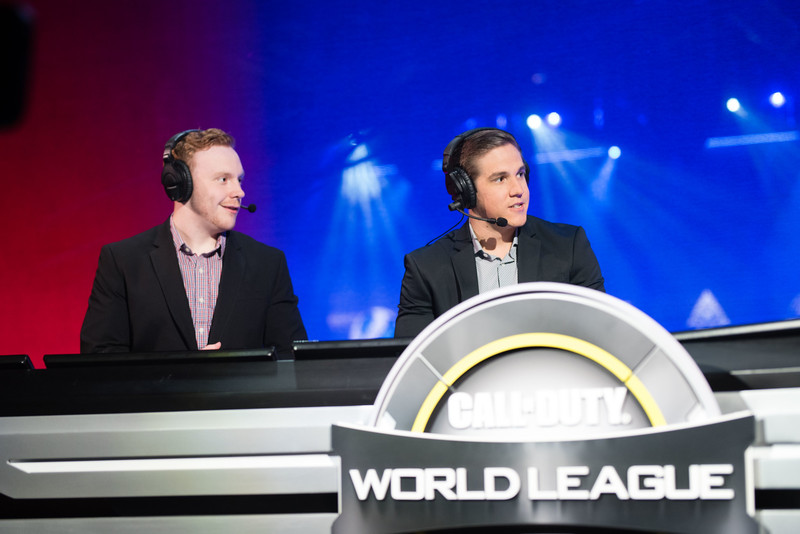 A former Call of Duty world champion has decided against competing in the upcoming season of WWII.

Tyler “TeePee” Polchow has chosen to continue as a Call of Duty World League analyst and commentator instead of trying to be a professional player once again, according to the player’s Twitter.

“After a lot of thinking about life and my situation in general, I have decided I won’t be competing for WWII,” TeePee said.

TeePee has the sixth most championships as a Call of Duty player with 18, and also earned just over $200,000 throughout his professional career. He last competed at a major LAN event in April 2016—and he has since become a successful caster and analyst for the CWL.

Related: TeePee: “I think I definitely still have the ability to play at a top level”

Although TeePee has contemplated returning to competitive play in the past, it seems clear that he will now continue as a CWL analyst instead of coming out of retirement for the WWII season, which is set to begin later this year.