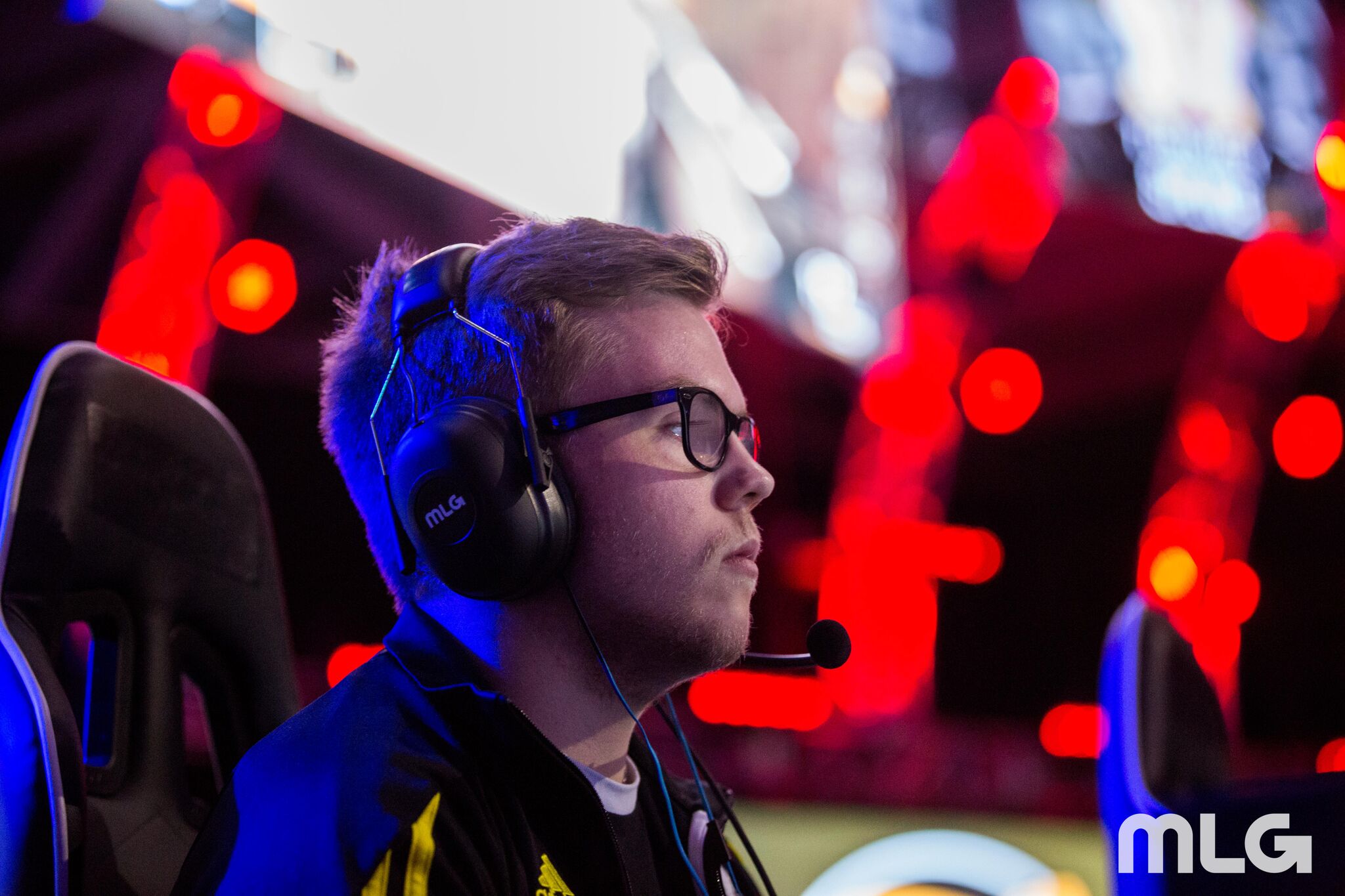 The first two teams that will have to battle through the Call of Duty World League Pro League Relegation tournament for WWII have been determined.

Team Vitality and Mindfreak have secured the bottom two spots in Division A during Stage One, and will have to fight to rejoin the pro league next month.

Due to eRa’s win, the second match on March 1 between Echo Fox and Mindfreak determined who would avoid relegation.

Echo Fox kicked off the series with a dominant 250-107 win on London Docks Hardpoint, followed by a quick 6-2 victory on USS Texas Search and Destroy.

Mindfreak—Mitchell “BuZZO” Mader, Denholm “Denz” Taylor, Lincoln “Fighta” Ferguson, and Conrad “Shockz” Rymarek—refused to go down without a fight, however, as the Aussies took an intense 5-3 win on London Docks Capture the Flag. But behind Adam “Assault” Garcia’s 30-kill performance, Echo Fox prevented the reverse sweep attempt with a 250-195 victory on Gibraltar Hardpoint and secured the 3-1 series victory over Mindfreak.

With this win, Echo Fox finished Division A in fifth place at 6-8. Mindfreak, on the other hand, went 4-10 in Stage One and will join Vitality in the Stage Two Relegation tournament on April 19.