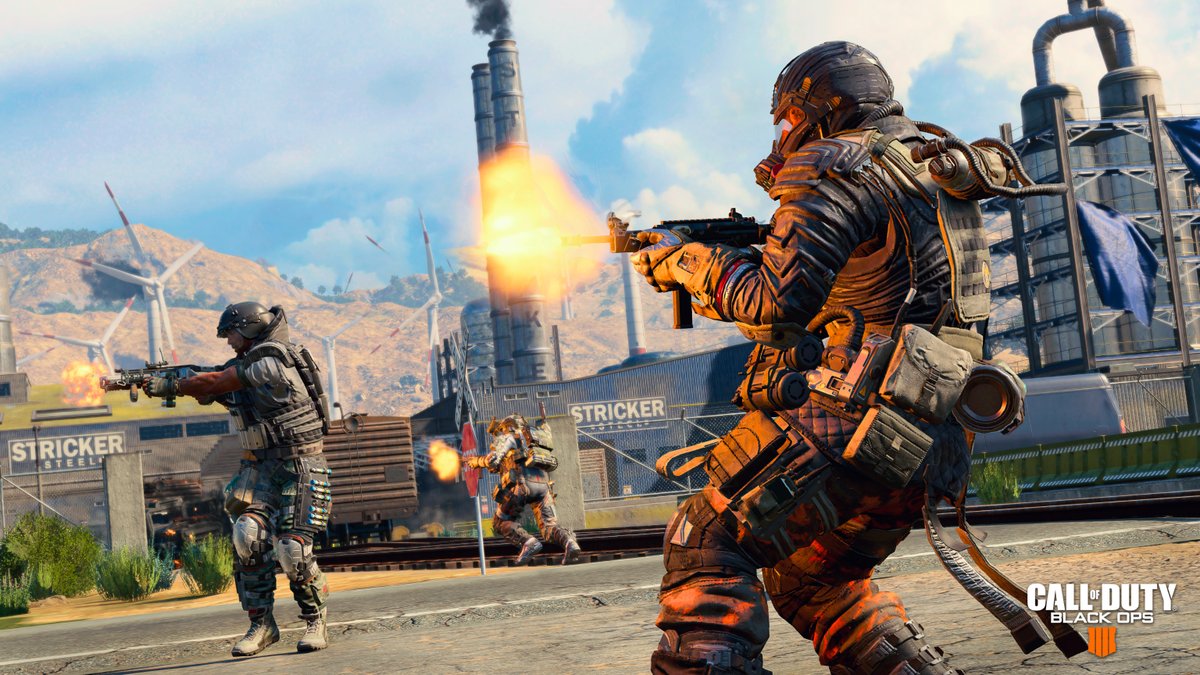 One of the most popular esports organizations in the world has signed a new team right before the calendar turns over to 2019.

Team Liquid has put together a team for Call of Duty: Black Ops 4's battle royale mode, Blackout, the organization announced yesterday. The strange thing about this acquisition, though, is that there's no professional esports scene for Blackout at this time.

Liquid's Blackout team will feature Brenden "Casper" Marino, Gage "Caliburn" Meyer, Thomas "Flankxr" Cook, and Tanner "Rogue" Trebb. Most of these players have a background in other battle royale titles, such as H1Z1 and PUBG.

Along with the acquisition of this team, though, Liquid also announced it's plans to help build a scene in the Blackout community. The Liquid Prestige Series will include weekly open Blackout tournaments, while the Liquid Master Prestige Invitational will be TL's take on a "full-squad broadcast event in Blackout"—at least, as soon as custom lobbies are added to Call of Duty's battle royale mode.

This is an interesting business decision for Team Liquid, however. The 2019 season of the Call of Duty World League is set to feature a $6 million prize pool—and there are several potential pro league teams looking to represent a well-known organization in the new year. But, Liquid signed a Blackout squad before going after a team that could join an established pro league.

Team Liquid has a brief (and disappointing) history in Call of Duty esports. The organization had a team in Black Ops III from February to April 2016. But Liquid—Joe "MerK" DeLuca, Matthew "Burns" Potthoff, Bryan "Apathy" Zhelyazkov, and Jeremy "StuDyy" Astacio—failed to qualify for the 2016 NA CWL when they were reverse swept by Phillip "PHiZZURP" Klemenov's H2K team. This is widely considered one of the greatest comebacks in Call of Duty history, and Liquid left the scene after suffering this heartbreaking defeat.

Although many fans of Call of Duty esports would love to see Liquid return to the scene, others will be excited that the popular organization wants to kickstart a competitive community for Blackout.