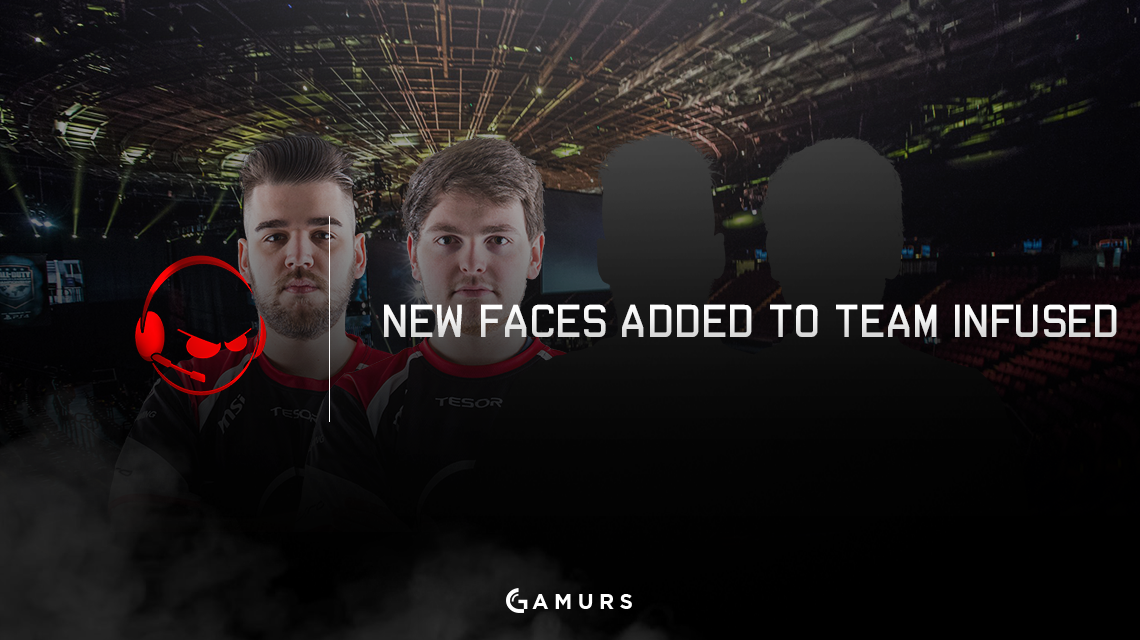 “After a very successful year on Black Ops III, Infused CoD parted ways with Zer0 and Urban, leaving MarkyB and Peatie looking to fill the gap. Here at Infused, we are pleased to announce that Tom “Moose” Handley and Nick “Nolson” Nolson will be joining Infused CoD for the upcoming Infinite Warfare season.”

You can read more about their official roster announcement here.

What are your thoughts on the Infused roster? Let us know in the comments below or by tweeting us @GAMURScom.