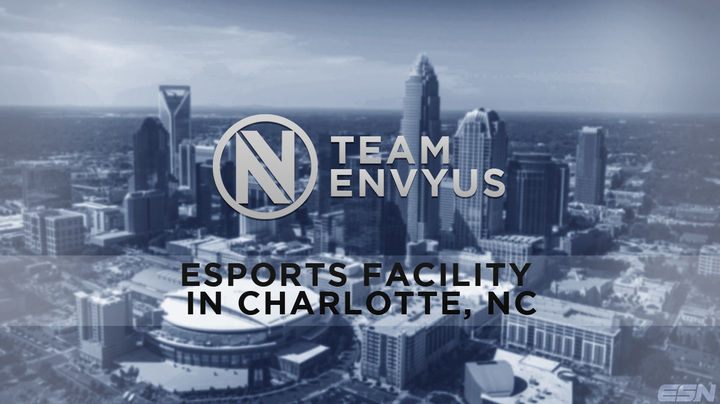 Today, Team EnVyUs owner Mike “hastr0” Rufail announced that a new facility is in the works to be built in the team’s hometown of Charlotte, North Carolina.

Hastr0 is working with city officials and a local venture capital fund, SierraMaya360, to get the facility funded and approved to be built. According the hastr0, the multi-million dollar deal is likely to close within the next two months. The facility is set to have offices, studio, arena, LAN center and training facility. It will serve as a potential host to eSports tournaments and technology camps. However, this does not mean that Team EnVyUs is going to relocate all of their players to Charlotte; only practice and bootcamps will happen in Charlotte when necessary. Hastr0 believes this move will make eSports more like traditional sports because it gives fans an opportunity to watch eSports in a community setting. Overall, this could serve as a precedent for other eSports organizations to follow. “The city has been more than welcoming to us and the idea of having us as an unofficial sports team…they certainly support the idea of bringing eSports to Charlotte,” hastr0 said. I think that eventually you’re going to see that more teams are going to call cities home in the long run.” What are your thoughts on Team EnVyUs building a facility in Charlotte? Do you think other teams will follow suit and settle in a specific city like traditional sports teams have? Let us know in the comments below. Want more eSports news and updates? Be sure to follow us on Twitter – @eSportsNation for up-to-date coverage.