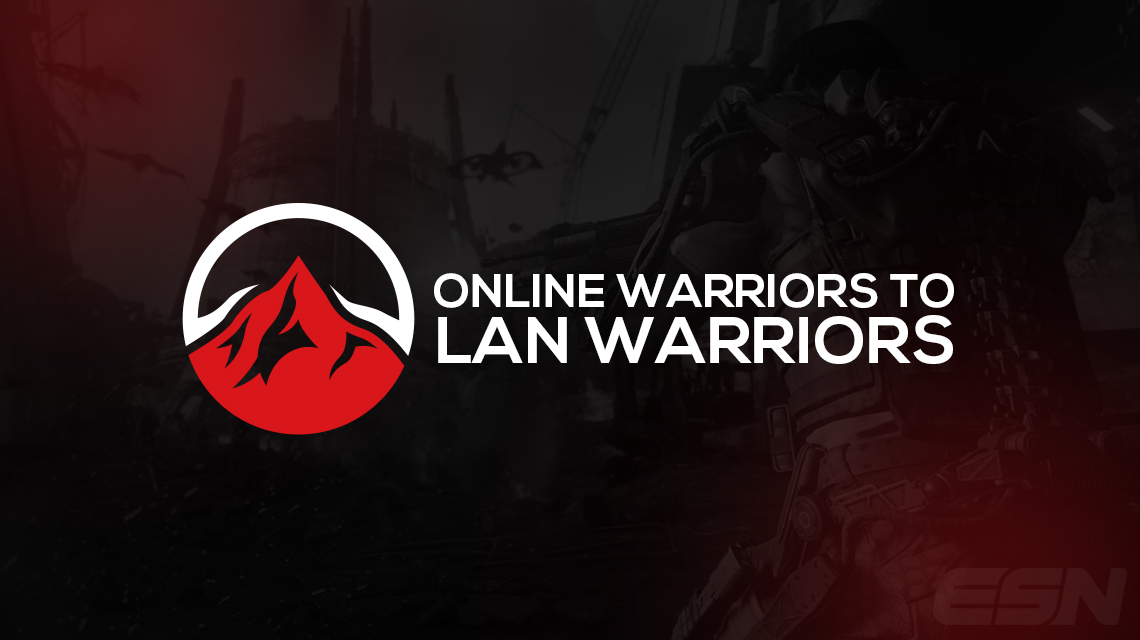 The Red Rebellion was able to finish with an impressive Top 5-6 finish at UMG California 2015 for Call of Duty: Advanced Warfare. Going into the event, many believed that Team eLevate was an online-dominant team only, and couldn’t carry over to a LAN event successfully. They definitely proved many wrong throughout the event.

Team eLevate was able to successfully battle their way to second place within Season 2 of the MLG Pro League with their newest roster consisting of: Josiah “ Slacked” Berry (C), Nicholas “ Classic” DiCostanzo, Thomas “ TeeJ” Haly, and Don “ Temp” Laroda. After facing multiple roster changes after the conclusion of the Call of Duty Championship® 2015, Team eLevate seemed to have found the perfect roster moving forward.

They gained a lot more attention after going on a 10 game winning streak within the league, which consisted of beating top teams, OpTic Gaming and Denial eSports. Many eSports fanatics within the community began to state that eLevate were “online warriors,” and how “they’d never succeed at an event.”

Brandon Hatfield, Chief Executive Officer of Team eLevate, provided us with a response towards the recent criticisms his team have been receiving:

The eLevate guys have been taking heat from the community for quite some time now. Even after placing fifth-sixth at UMG California, and beating teams such as FaZe Clan and Team KaLiBeR, they still have been called “warriors.” In my opinion, this is just Call of Duty. I don’t think the team is concerned with what the community says. These guys have proven to be professional players, just wanting to play the game and win. I’m really proud of what this team has accomplished and have no doubt that they will perform well, both online and on LAN. I can’t wait to see them play at MLG X Games.

Team eLevate was able to successfully place second within their pool, finishing with a 3-1 record behind Team JusTus who were 4-0. Bracket play started off quite well for the team, having beaten FaZe Clan (who placed second at the event) 3-2 in their first best-of-five series.

Unfortunately for the Red Rebellion, the team would go on to lose the next two series, both 3-2, eliminating them from the tournament, against Enigma 6 and Team EnVy. eLevate would be leaving the tournament with a Top 5-6 finish, surprising many watching around the world.

eLevate finished with a 4-3 record at the event, averaging with a .98 team total K/D ratio. It was quite evident that this team were strong in Capture the Flag, having only lost one map out of six. If eLevate continue to get more practice with their full roster, they will surely cause upsets at future events, within the farther portions of bracket play. Worth noting, that Temp finished the event with an approximated 1.29 K/D ratio, placing him at the top one percent out of all the competitors present. *Statistics provided by: CoD Stats.

It seems that yes, eLevate was able to carry over the success that they had found in the MLG Pro League, to their first event together, UMG California. They placed notably higher than OpTic Nation, Team KaLiBeR, Prophecy, and others with a substitute player.

Team eLevate has officially secured a spot for the Season 2 Playoffs at MLG X Games 2015, and we will be looking to see their full roster perform at one of the biggest events for the Call of Duty: Advanced Warfare season. The question is, can they perform consistently and cause upsets at such an important event?

So who do you believe will be the next Team eLevate? Let us know in the comments. Stay up-to-date with all Call of Duty eSports news over at our Twitter – @eSportsNation.