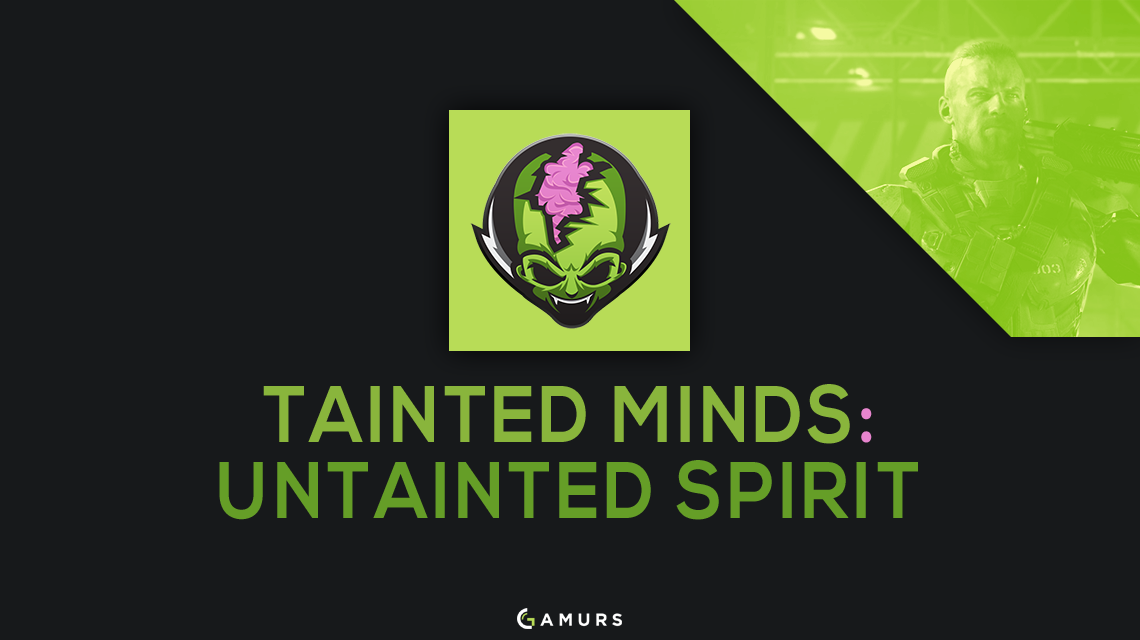 Despite getting off to a rough start at the biggest event in Call of Duty history, Tainted Minds is still looking forward to their time here in North America. Tainted Minds, one of the four ANZ teams at 2016 Call of Duty XP, began the tournament with two difficult losses in Group F.

Tainted Minds played their first match of the tournament against Lethal Gaming, where they lost 3-1. After losing the first two maps, Tainted Minds started to show signs of life with a 15-4 win on Evac Uplink. However, they could not complete the reverse-sweep, losing in overtime on Fringe Capture the Flag.

In their second match of the day, Tainted Minds squared off against Team Kaliber, losing that series 3-2 to bring their tournament record to 0-2. Tainted Minds got off to a great start in this series, winning Evac Hardpoint 250-234. After Team Kaliber won map two, Tainted Minds responded with a 5-4 win on Infection Uplink. However, from this point on, it was all Team Kaliber, who was able to come from behind to take the series win and push their record in Group F to 2-0.

Even though they have a 0-2 record, which will make it difficult to advance to the championship bracket, Cody “Excite” Rugolo is keeping an open-mind heading into Friday’s action. “This is the best venue I’ve ever been too,” Excite said. “It’s going to be really hard to top this in the future.”

Even Ryan “Killerpie” Wallath was amazed by the venue when he arrived here earlier this week. But, despite the beauty of The Forum, both Excite and Killerpie had higher expectations than what they exhibited on stage earlier tonight. “We thought we would do a lot better than 0-2,” Excite said. “Our Search and Destroy gameplay was just bad.”

Tainted Minds proved that they can hang with the best when it comes to Uplink, sporting a 2-0 record thus far at Call of Duty XP. But, as Excite stated, they struggled in Search and Destroy, going 0-3 so far this weekend. “We made too many mistakes,” Excite said. “More importantly, we didn’t capitalize when our opponents made mistakes, which hurt us in the end.”

With their record currently sitting at 0-2, Tainted Minds will need a lot of help if they want to advance in this tournament. Regardless, all of the guys on Tainted Minds are just going to enjoy their time here in California, and if they get the opportunity, they look forward to partaking in some of the other activities hosted at Call of Duty XP. “I would definitely want to try paintball, for sure,” Excite said. “If we are allowed to, I would also like to play some Infinite Warfare multiplayer.”

You can catch Tainted Minds playing their final match of the group stage against Team Infused on Friday at 2:30 p.m. PDT.

What did you think about Tainted Minds’ performance at Call of Duty XP? Let us know by commenting below or tweeting us @GAMURScom.

Justin Binkowski is the Managing Editor for GAMURS and he can be contacted by email at [email protected]or on Twitter @JBinkk.