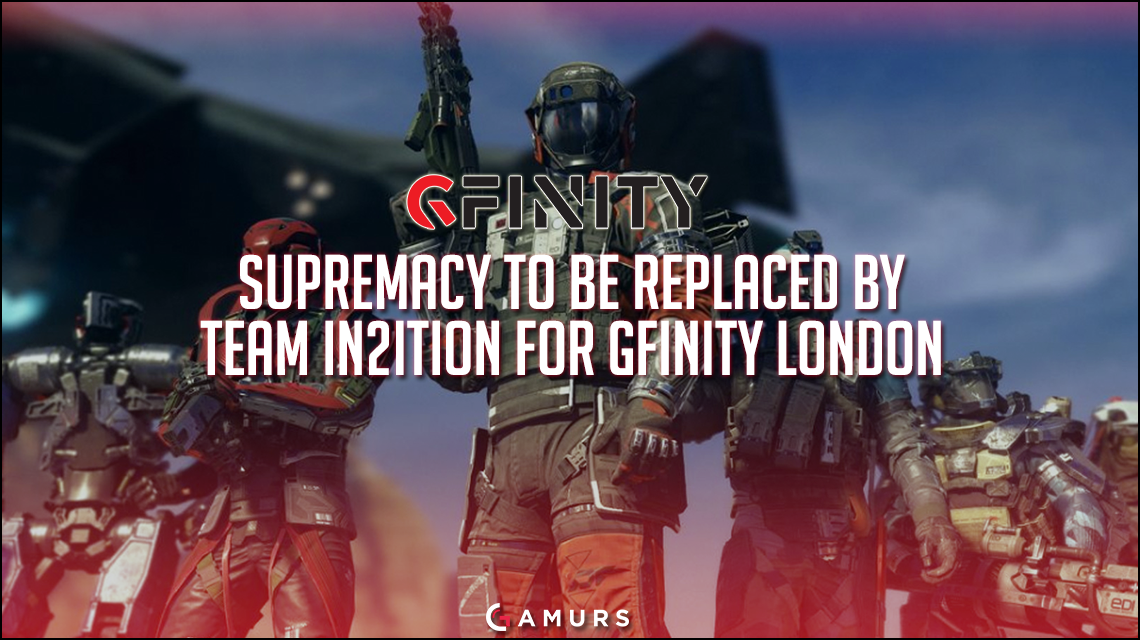 Gfinity London is set to kick off a series of Call of Duty World League LAN events in Europe. The 16-team invitational will take place this weekend at Gfinity Arena in London, England, but at least one qualified team may be unable to attend.

According to Supremacy, one of their players is facing visa issues. The Supremacy roster consists of three French players and one Belgian, so all four must travel abroad to London to attend the event. Apparently, Igor “Hosterz” Smirnov, who is listed as being from Belgium but is actually Russian, is the player in question.

The French esports organization released a statement on Twitter that translates to, “We are currently awaiting an answer regarding one of our players’ visas. We will keep you informed. We have applied for a pick-up from Activision to remedy this possible absence, waiting for a return.“

In the case that the player is unable to make it to London, a replacement team will be used. Many expect that Epsilon, the UK team currently ranked 10th on the European CWL points ladder, would replace Supremacy. A misunderstanding between Epsilon players and management prevented them from being among the 16 teams at Gfinity initially, even though they were easily eligible to attend based on CWL points.

According to Epsilon players, they were next in line if a team was unable to attend. “If a team drops out you will be the first people we come to,” they were told by an Activision employee after failing to register initially.

However, Epsilon may not be the team to replace Supremacy. Players have stated that another team, one with less CWL points, will be used as the replacement instead. This team reportedly submitted their roster confirmation email ahead of Epsilon.

Update: Gfinity posted a statement on Reddit stating that Supremacy will not be attending Gfinity London and will be replaced by Team In2ition instead of Epsilon.

“We’ve recently been informed that Supremacy cannot compete with their submitted roster. We share people’s disappointment to hear this, as we were also looking forward to seeing the French team in action again this weekend. Despite this, more than 16 teams submitted a roster. Team In2ition have accepted an invite as they were the roster with next highest CWL Pro Points total (17th) at the deadline. Unfortunately, we can confirm Epsilon never submitted a roster for consideration to the event. We hope to see this great team at one of the CWL events in 2017 across Europe and North America,” stated Gfinity.