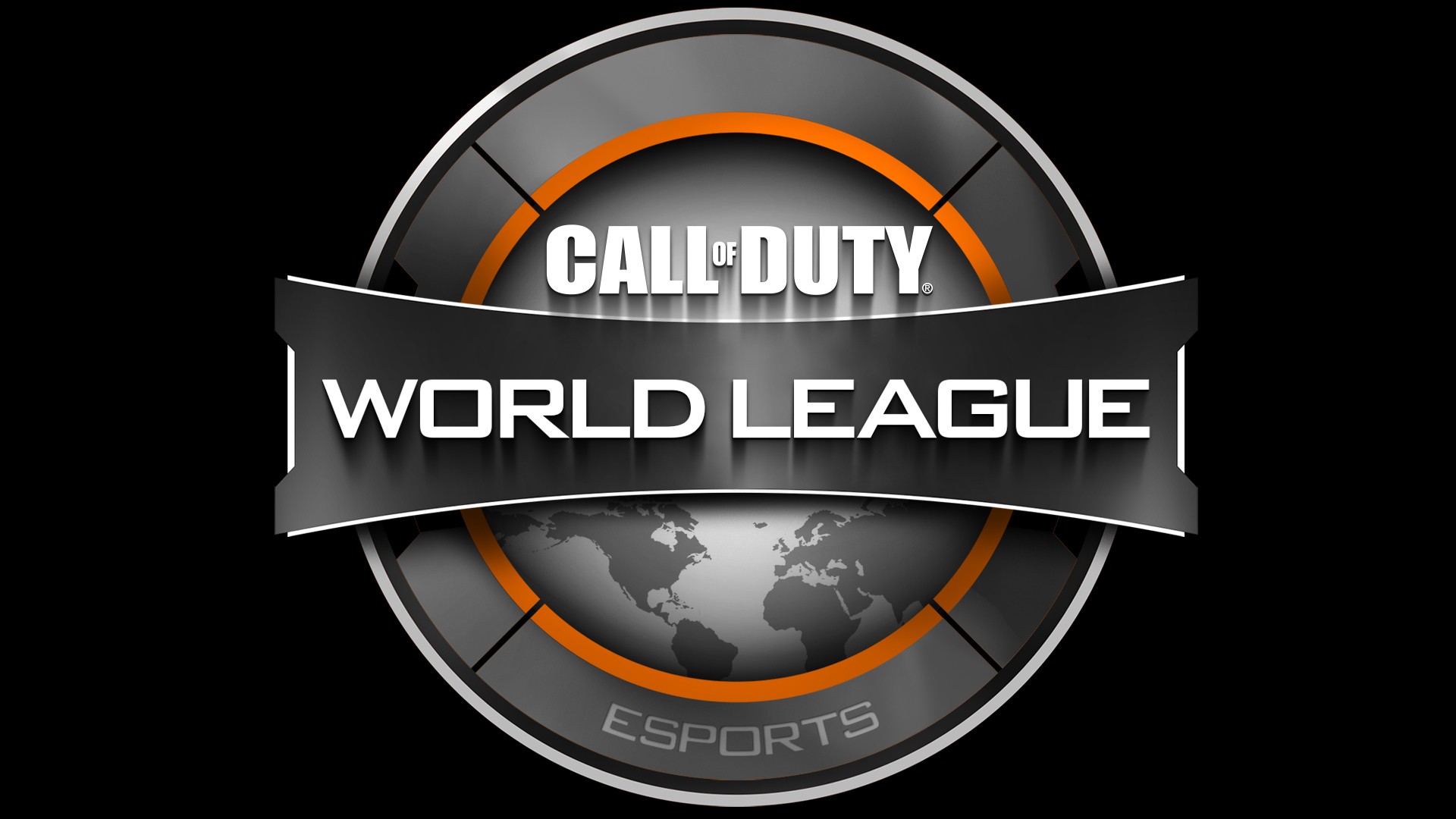 January 5th was slated to be the first day of competition within the Call of Duty World League (CWL), but the start has been postponed due to issues with the Playstation Network.

According to the Playstation Network Service Status support page, all functions are currently experiencing difficulties. Due to this, players are unable to play multiplayer matches online. The announcement that the CWL would be postponed came from the official league twitter account (@CODWorldLeague), stating, “Due to issues beyond our control, the start of the CWL will be pushed to next week in all regions.” The first Call of Duty World League match was scheduled for 2 am ET and featured Australian powerhouse, MindFreak, versus OrbitGG. It is not yet clear which day this match and all other first day matchups will commence. [Our preseason Call of Duty World Power Rankings are now available! The Fan Vote feature allows you to voice your opinion.]