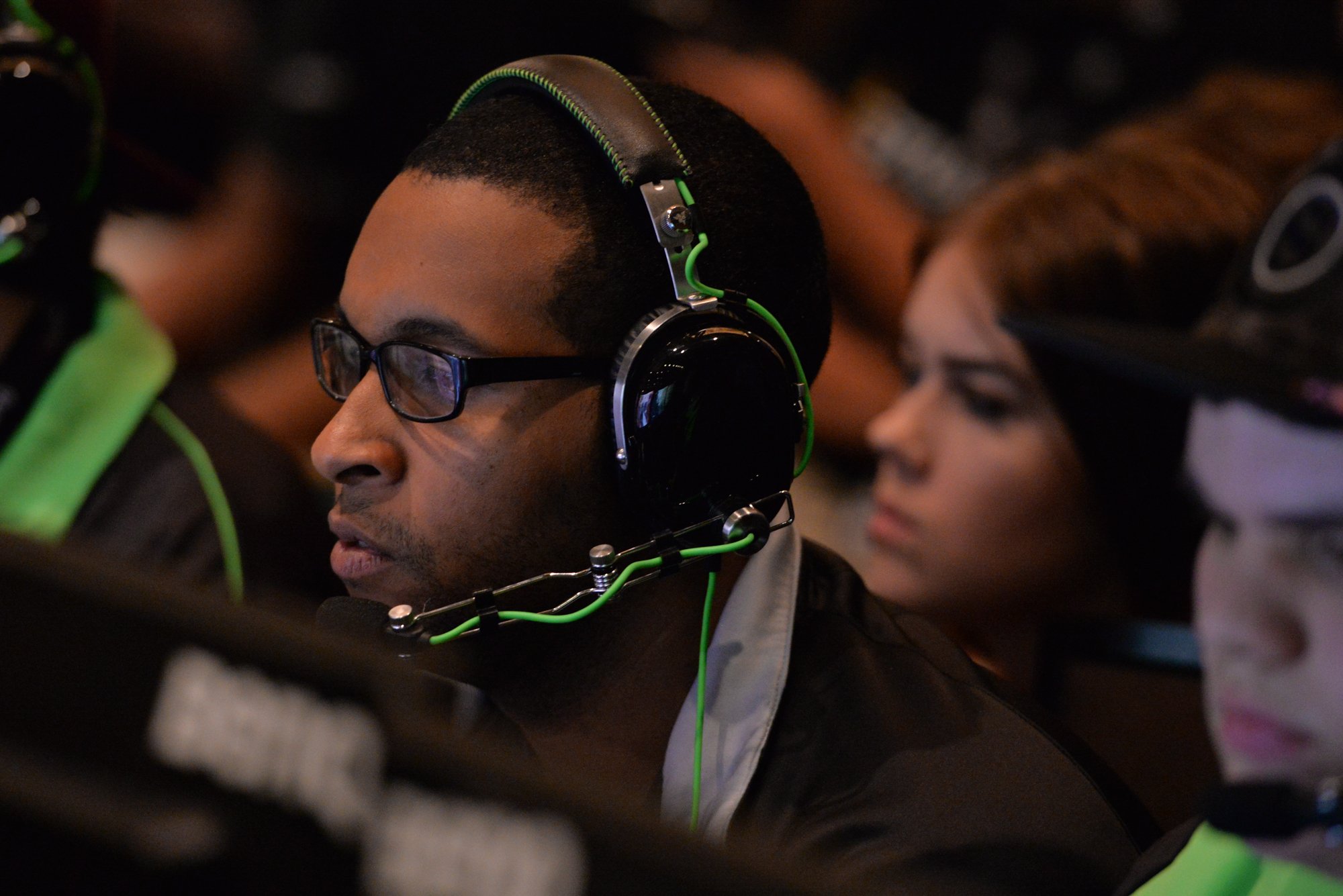 A professional Call of Duty player who started competing during the infancy of the scene in 2008 has decided to come out of retirement for the upcoming season.

Tosh “Stainville” McGruder revealed that he will be a free agent for Call of Duty: WWII, the player announced earlier today.

Many younger Call of Duty fans might not know who Stainville is, but throughout his career—which started during Call of Duty 4: Modern Warfare in 2008—he played for organizations such as Team EnVyUs, Team JusTus, and Strictly Business.

Stainville’s most notable achievements came at the beginning of his career at several national championships. He won the 2010 MLG Online National Championship for Call of Duty: Modern Warfare 2 and came in second at the 2008, 2009, and 2011 MLG National Championships—and all of these feats came as a part of Team EnVyUs.

Although Stainville last competed at a LAN event in 2014, he’s still a very smart and tactical player who could be a great fit on any team looking for veteran leadership. Stainville will try to make his return to professional Call of Duty when the WWII season starts later this year.