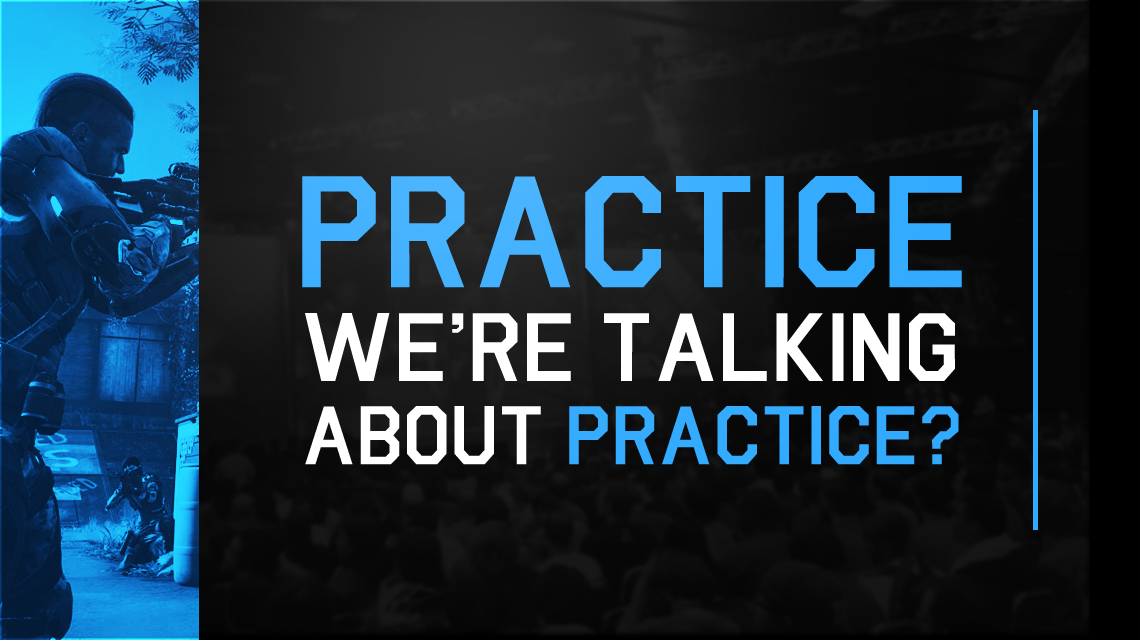 New champions were crowned at the Stage 2 playoffs; for the first time in awhile, Team EnVyUs walked away the victors. In a surprising show of dominance, EnVy finished the weekend with a 12-2 map count to add on to their first place regular season ranking, and they didn’t even have to face OpTic Gaming to do it. Their path through the tournament began with H2k and led to a semifinal matchup against Rise Nation, one that was expected to be the most competitive match of the weekend. Instead, EnVy blew through Rise and continued their roll to the finals where they bested Dream Team 4-1. Needless to say, the players on EnVy were ecstatic with their championship.

Thanks so much for all the support throughout this weekend! Really happy we could bring home the win, super proud of the squad.

Feels good to finally win one again.. Been working so hard as a team glad it payed off! GGs to everyone we played this weekend. #S2CHAMPS

Thank you to everyone showing support really means a lot. <3

The win gives Team EnVyUs their first offline tournament title since MLG Season 3 Playoffs on Call of Duty Ghosts. EnVy also finished in first place in that regular season and even had a familiar face on the roster in Jordan “JKap” Kaplan. With MLG Orlando just two weeks away, EnVy hope to repeat their performance at the Stage 2 playoffs, and the current state of their closest competition would lead you to believe they can easily do it.

The production at the Stage 2 playoffs was phenomenal and the analysts made sure to cover every detail. After each match, they interviewed the victors as well as the losers, and we learned a lot from it. Of course, the players on the losing team often looked anxious to leave the stage, some even fighting back tears, but they also provided useful insight. For example, Phillip “PHiZZURP” Klemenov of H2k revealed that his team rarely practices. In fact, that was the very first thing he said in response to the question “[Did] you consider yourselves underdogs? Were you expecting a tough game?”

PHiZZURP didn’t brush aside the lack of practice as if it was meaningless. His frustration with the shutout defeat by the hands of EnVy led him to tell us more, that it’s a cycle he finds himself repeating over and over and is hard to escape from. When asked if he thought the team might find a coach useful, PHiZZURP said yes.

A strict training regime is hard to adhere by, especially if you need to self-motivate. The players on H2k, several of whom live together, have been to known to be a bit wild at times. It got so bad that H2k management even grounded the players by taking their car away, as told by PHiZZURP. Their lack of practice was also noticed by the Call of Duty community and likely the reason for their decline throughout the season. H2k began Stage 2 with a 5-1 record which deteriorated into an 11-11 record that barely qualified them for the playoffs. On the other hand, a different team who were in seemingly good form underperformed at the Stage 2 playoffs and blamed it on lack of practice as well.

OpTic Gaming, who have been the top-ranked team throughout the majority of Black Ops 3 despite entering the playoffs as the number two seed, were eliminated by Luminosity in the first round. In response to the defeat, fans were quick to state their disapproval of single elimination brackets, which the Call of Duty World League has favored this year over the traditional group stage and double elimination brackets. OpTic have had an on-and-off year within the Call of Duty World League, losing unexpectedly in single elimination tournaments previously. They have also won several of them.

In a YouTube video, Ian “Crimsix” Porter didn’t necessarily blame the single elimination bracket for OpTic’s loss. Instead, he said, “We deserved this. We did not practice a lot. When we did practice we were just sort of [messing] around….We were so frustrated with the league that [it] directly impacted our practice.”

Crimsix brought up the fact that he knew the team had not practiced much going into the playoffs and that he tried to convince his teammates to scrim other teams. “I was really stressing [to] the team we have to scrim….[Because] it’s a single elim tournament…I was trying to stress we need to scrim on LAN before our first round,” he said.

According to Crimsix, OpTic Gaming did not scrim at the venue at all before their match against Luminosity. The match was an especially close one and OpTic led the series 3-1 before dropping the last three maps to Luminosity, who went on to lose to Dream Team in game 7 of their semifinal match. Dream Team then lost to Team EnVyUs in the final. This series of events means OpTic Gaming ultimately placed last (8th) in a tournament that the majority of the community expected them to win.

Former pro player turned analyst, Tyler “TeePee” Polchow, has created a new YouTube series called “TeeP’s Truth” in which he covers important topics from a perspective only a top player can relate to. In his second episode, he covers the poor practice habits many players exhibit.

MLG Orlando is fast approaching and Crimsix says the early exit at the playoffs fuels them even more. The structure of MLG events features group stages and double elimination brackets, so no team will be one-and-done. OpTic can try to redeem themselves with a win at MLG Orlando, but their eyes are on the true prize: CoD Champs.

The grind for the Call of Duty World League Championship, which will be held at this year’s Call of Duty XP event, begins now. With the CWL season over and MLG Orlando being the only known event in between, teams are finalizing their rosters and locking down. According to the many of the losing teams this past weekend, they will be working on “fixing little mistakes”. Hopefully they also plan on practicing together more often as well.

Josh Billy is a long time Call of Duty fan. Contact him on email at [email protected] or on Twitter @Orbit_CH3MISTRY.