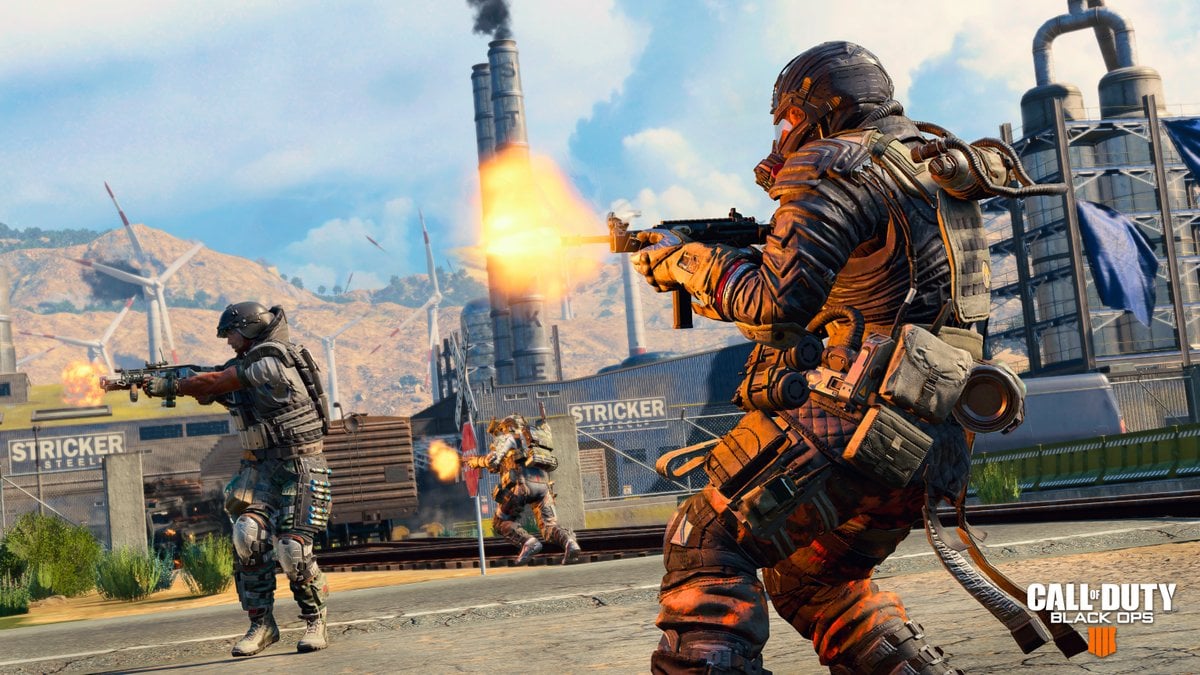 We’re less than 12 hours away from the highly-anticipated launch of the next Call of Duty title—but that hasn’t stopped some players from accessing the game early.

Thanks to these players, we've learned some important information about Call of Duty: Black Ops 4. One feature that fans will be truly excited about is a way to show off after killing an enemy.

Sprays and emotes will be featured in Black Ops 4, based on in-game footage posted by CharlieIntel. And the way in which players use these emotes seems very similar to the system seen in Fortnite: Battle Royale.

According to CharlieIntel, you can bring up a wheel of sprays and gestures by clicking right on your D-pad (on console). From there, simply rotate the right analog stick until you've selected your desired emote or spray.

Related: Blackout’s revival time has been nearly doubled, emotes will be added

Emotes were rumored to be included in the upcoming game as early as last week. When talking with Treyarch’s studio design director David Vonderhaar, Swedish YouTuber Tobias “tejbz” Öjerfalk said that Black Ops 4's emotes would include salutes and communication messages to allow players to interact with one another more effectively.

There's a lot to be excited about with the launch of Black Ops 4, and the wait is almost over. Call of Duty: Black Ops 4 will be released worldwide on Oct. 12.