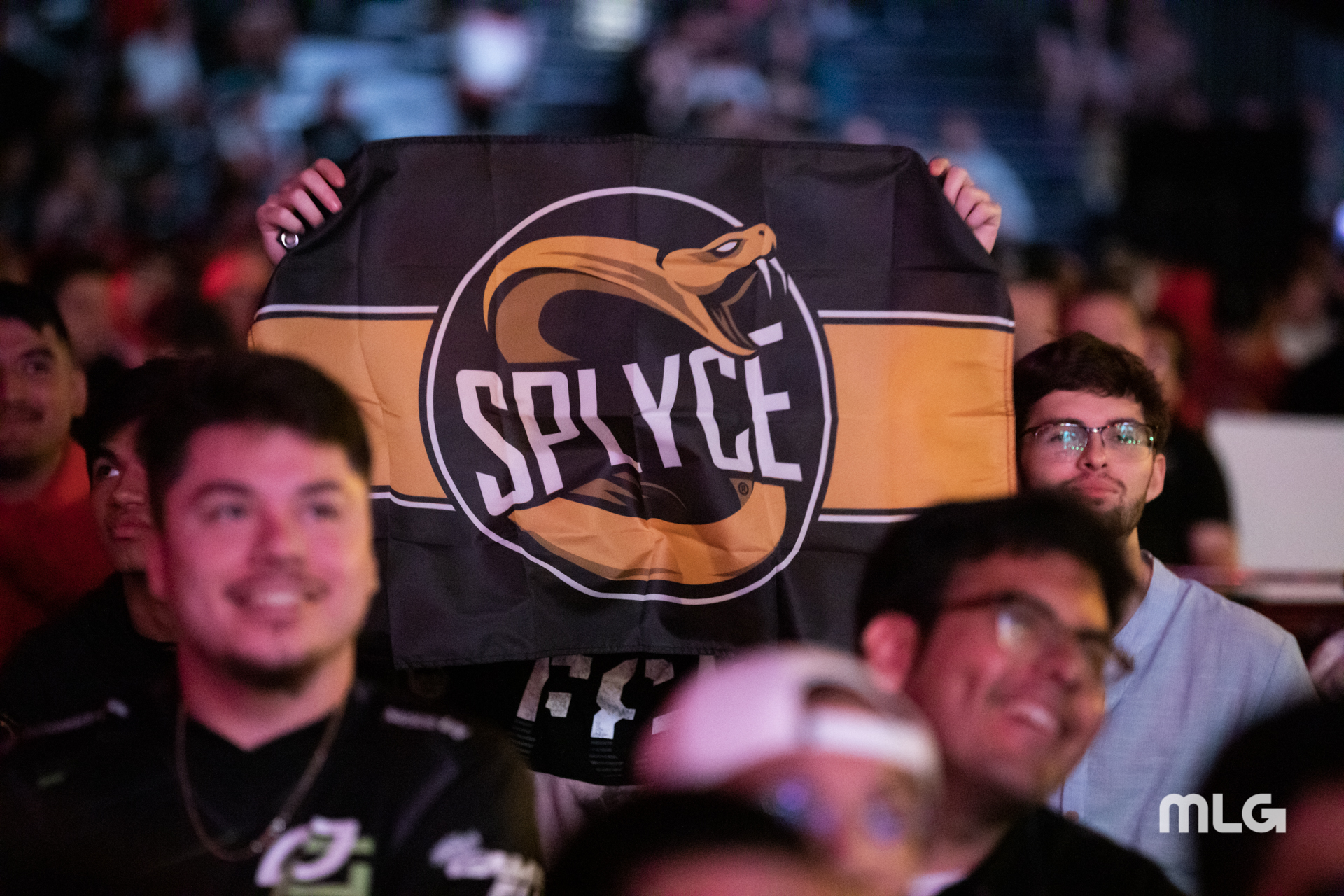 The first day of bracket play at the 2019 Call of Duty World League Championship isn’t even finished and two of the most popular teams have been eliminated.

Three of last year’s world champions, who are on Team Envy, have been knocked out from the $2 million event after losses to Units and Singularity Esports today. Splyce fell victim to the opening day of the championship bracket, too. They also finish with a top 16 placing after losses to Evil Geniuses and Team WaR.

Both teams were in what most fans considered the easier half of the championship bracket, but their respective matches proved more difficult than expected. Envy lost their winners bracket match in a five-game series, their fourth of the event. And once being relegated to the losers bracket, they had misfortune of playing the biggest shock of the tournament, Singularity.

Splyce’s first round loss to Evil Geniuses wasn’t too surprising, considering how evenly-matched the teams seemed. But their loss to Team WaR can only be characterized as a major upset. The most heartbreaking part of Splyce’s departure, though, is that Cuyler “Huke” Garland had a chance to save Splyce’s tournament in the 11th round of the fifth game. Unfortunately, he failed to connect on any of his Tempest shots, sealing his team’s exit.

The top 16 finish, while not too surprising, is still a massive disappointment for Envy with how much talent and experience the team has. Three of the team’s players won this event last year, and now they will not even compete on Saturday or Sunday.

Splyce fans must feel similarly disappointed after the team acquired Huke from Envy in June, building one of the most stacked team in the world on paper.

Envy and Splyce are the first two of four total to be eliminated today. The losers of Elevate vs. Heretics and 100 Thieves vs. FaZe Clan will join them later tonight.