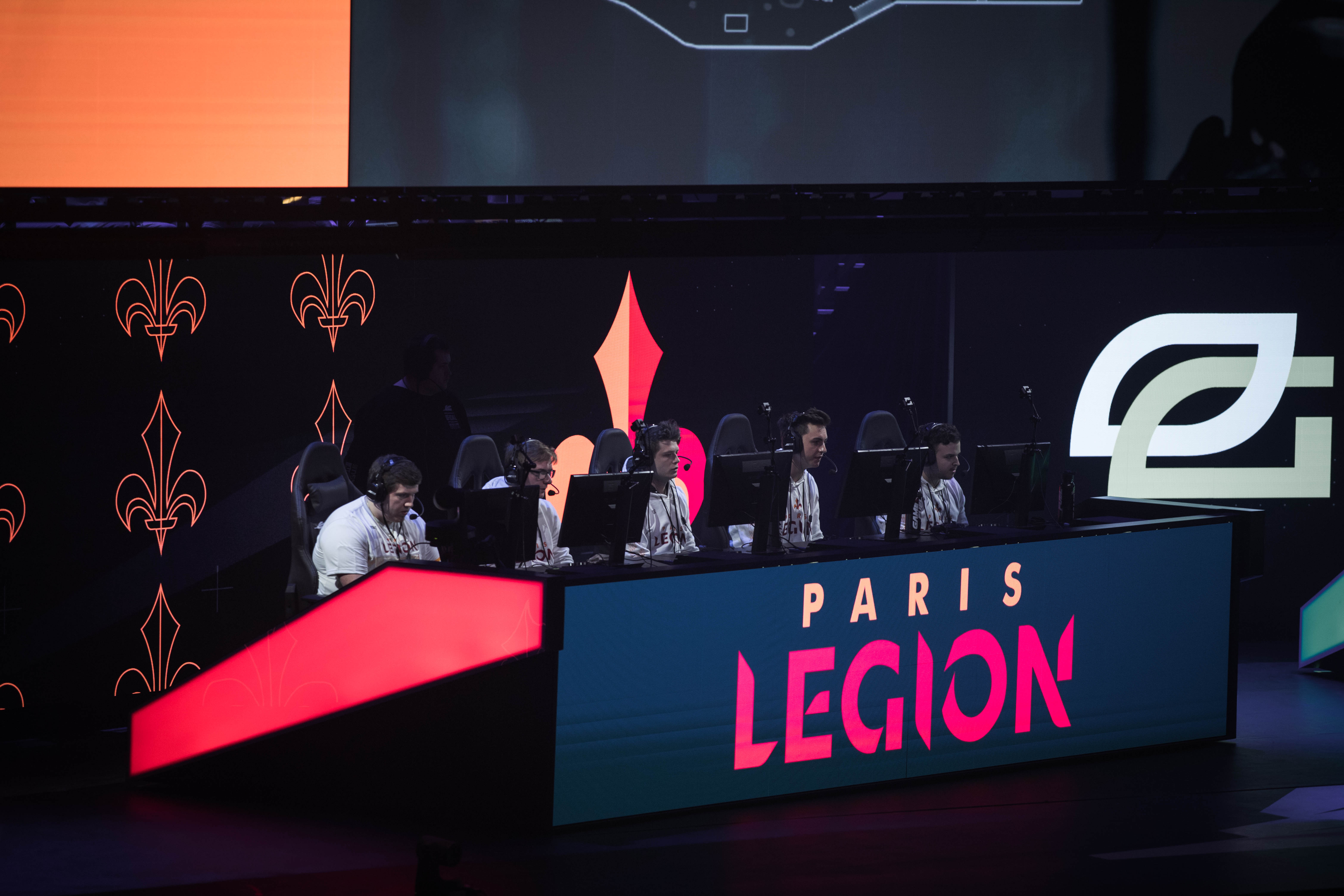 Black Ops Cold War was released just under two weeks ago and the Paris Legion has yet to announce a single player for its 2021 Call of Duty League roster. But the French-based franchise has narrowed down its options to just four players, and none of them are French, sources tell Dot Esports.

Yet to be officially signed, Skrapz, AquA, Goonjar, and 18-year-old Fire are the current front-runners who could make up the Legion roster if the franchise decides to lock in the four players.

Goonjar and Fire competed together for half of the Modern Warfare season. They finished the year placing third in the 2020 Call of Duty Challengers Finals, taking home $25,000.

The roster will likely be coached by Call of Duty veteran Theory, another familiar face for Goonjar. The two have teamed in seven different Call of Duty titles, starting in Black Ops 2 and last teaming briefly during the Black Ops 4 season.

Assuming there are no visa issues for Skrapz, he should be fine. But his twin brother Wuskin didn't make the cut and he'll have to play in Challengers, possibly with Zed and Denz.

Wuskin expressed his frustration on Twitter yesterday about the potential Paris roster.

"You lot are gonna be gobsmacked when news drops soon," Wuskin said. "Can’t believe I’m missing out on the year."