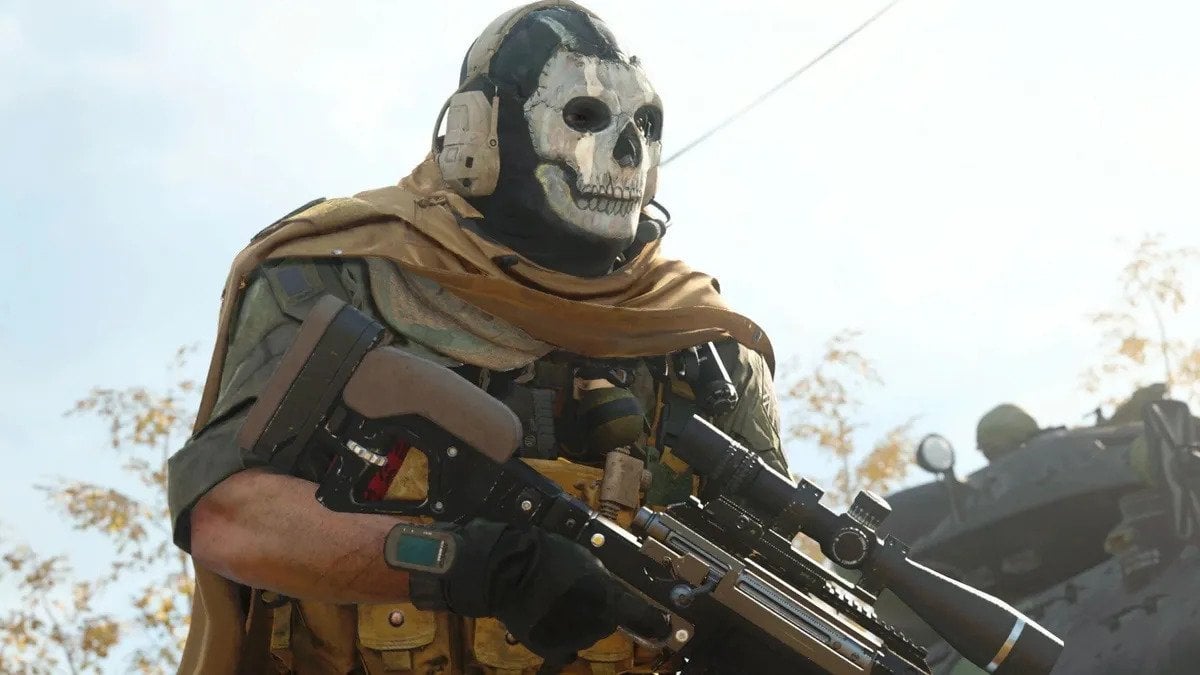 With Microsoft acquiring Activision-Blizzard earlier this year, Sony has claimed the Call of Duty (CoD) franchise being tied to Xbox could influence users’ console choices.

As seen in the company’s official response to the inquiry made by the Brazil regulatory board (via Resetera), Sony pointed out how the success established by the CoD franchise can be considered as something “which stands out as a gaming category on its own.”

“Sony believes that none of these developers could create a franchise to rival Activision’s Call of Duty, which stands out as a gaming category on its own. That’s why they believe that Call of Duty is so popular that it influences users’ choice of console,” a part of the Resetera post reads. “In fact, their network of loyal users is so ingrained that even if a competitor had the budget to develop a similar product, it would not be able to create a rival.”

The post also mentioned that the CoD franchise “represents an important revenue stream for the PlayStation,” calling it “one of Sony Interactive Entertainment’s biggest sources of revenue from third parties.”

In February, Microsoft president Brad Smith discussed how things would work after the company acquired Activision-Blizzard for a staggering $68.7 billion deal, especially with CoD games being available for the PlayStation consoles.

“Microsoft will continue to make Call of Duty and other popular Activision Blizzard titles available on PlayStation through the term of any existing agreement with Activision,” Smith said. “And we have committed to Sony that we will also make them available on PlayStation beyond the existing agreement and into the future so that Sony fans can continue to enjoy the games they love.”