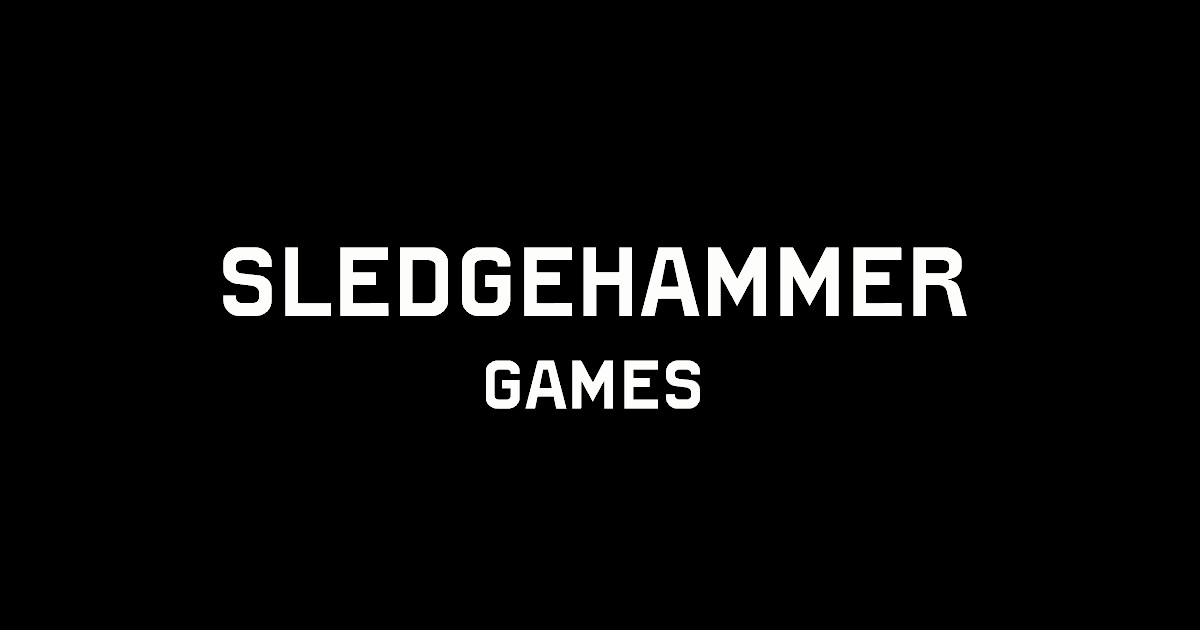 Activision has confirmed that Sledgehammer Games is developing the next Call of Duty title, which is set to release later this year in the franchise’s usual Q4 window.

This information was shared during the company’s Q1 earnings call today, where Activision confirmed the developer and also said the next CoD entry is being built with a focus on next-generation hardware.

“Development is being led by Sledgehammer Games and the game is looking great and on track for its fall release,” Activision COO Daniel Alegre said. “This is a built for next generation experience with stunning visuals across campaign, multiplayer and co-operative modes of play, designed to both integrate with and enhance the existing CoD ecosystem. We look forward to sharing more details with the community soon.”

The integration comes as no surprise since Activision confirmed CoD has more than 150 million monthly active users across all titles and platforms, thanks largely in part to Warzone and CoD: Mobile.

Call of Duty 2021 will reportedly return the franchise to a World War II setting. A rumored codename for the title has been Vanguard. None of those details have been confirmed by Activision or Sledgehammer, however.