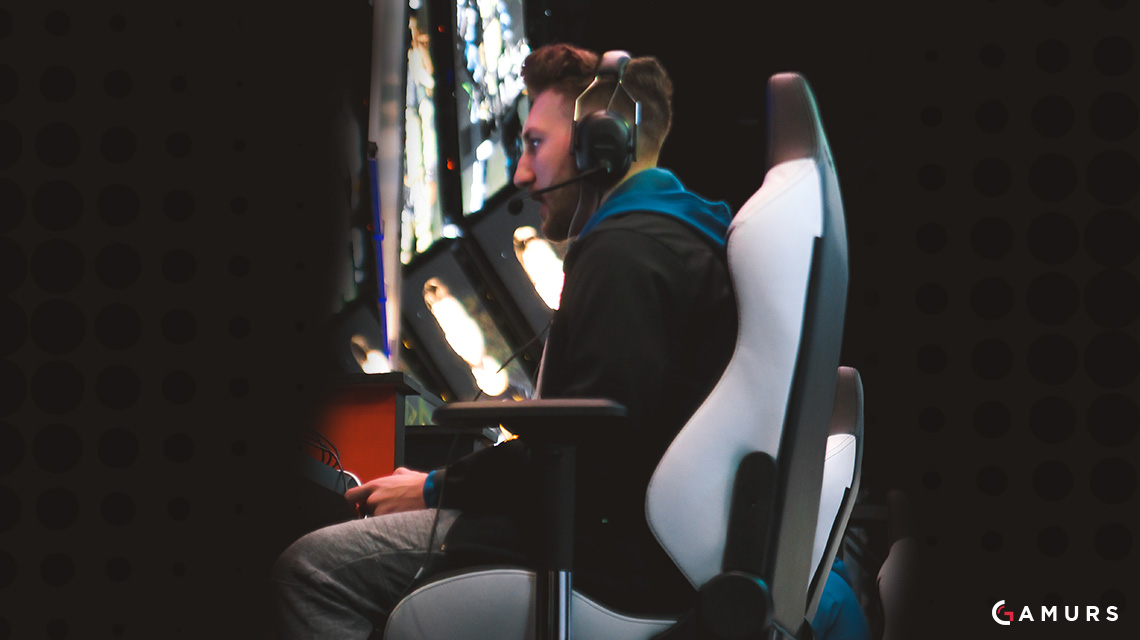 After a top-six finish at MLG Vegas, Luminosity Gaming entered this weekend looking for revenge at CWL Atlanta. This team worked extremely hard after the last open event for Infinite Warfare back in December, and they reaped the fruit of their labor by starting 3-0 in pool play to sit atop Group C at the conclusion of play on Friday.

Luminosity began their tournament run with a match against Cloud9, the runners-up from Vegas. Going into this match, Josiah “Slacked” Berry and the rest of Luminosity were prepared to play against Patrick “ACHES” Price and the rest of C9.

“We were pretty confident going up against C9,” Slacked said. “We’ve beat that set of players before, and I think the OSA and Skinny Bot actually helped them a lot.

Luminosity actually lost the first map in this series, as C9 won Retaliation Hardpoint 250-222. From that point on, however, the series was completely in Luminosity’s favor. After winning Scorch Search and Destroy 6-2, Slacked knew that his team had a great chance to win the series.

Slacked and company eventually won that series 3-1, defeating C9 7-5 on Frost Uplink and taking a commanding 250-115 victory on Throwback Hardpoint.

Next, Luminosity put their 1-0 record to the test against Team 3G, who just came off an upset victory over Elevate. Many experts and spectators did not expect 3G to even win a map in pool play, so Slacked admitted that his team had no idea how the Europeans played.

“I think 3G kind of caught us off guard actually,” Slacked said. “In the first map, they actually used three NV4s on Breakout Hardpoint, which we aren’t really used to in the NA scene. After that, we adjusted to their playstyle and took them down 3-1.”

As Slacked said, Luminosity lost the first hardpoint map once again, but responded by winning three maps in a row to improve their group play record to 2-0.

Heading into their final match of the day, Luminosity was set to face off against Elevate, who just had a convincing 3-0 sweep of C9. This time, Luminosity won the first map, Breackout Hardpoint, 250-223. They followed that up with a 6-4 victory on Throwback Search and Destroy. After losing Frost Uplink 6-3, Slacked and company bounced back with a strong 250-142 win on Retaliation Hardpoint, securing their perfect record on the first day of action.

Overall, one of the main reasons why Luminosity went undefeated on Friday was because of their much-improved Search and Destroy gameplay. When we talked to Slacked in Vegas, he said that his team really needed to work on Search and Destroy heading into this event; and that’s exactly what they did.

Slacked felt like one of the biggest reasons why they struggled in Search and Destroy at Vegas was because they were no longer teaming with Daniel “Loony” Loza, the captain of Rise Nation.

“Honestly, we didn’t have Loony anymore, and he was like our shot-caller or in-game leader,” Slacked said. “We picked up [Saints], who isn’t a shot-caller or in-game leader, so we all have had to step up and work on our small-talk, because that was holding us back from being one of the best teams in the game. I think we’ve kind of figured that out now and it’s helped us out a lot coming into this event.”

Going undefeated in Search and Destroy, and overall, on Friday definitely speaks for Luminosity’s work ethic in trying to improve their gameplay for that specific game mode. With Luminosity sitting at the top of Group C heading into Saturday, Slacked and company will start to prepare for the future, as they have essentially already locked up one of the two championship bracket spots from their group.

What did you think about Luminosity’s performance on Friday? Let us know by tweeting us @GAMURScom.

Justin Binkowski is the Managing Editor for GAMURS and he can be contacted by email at just[email protected] or on Twitter @JBinkk.