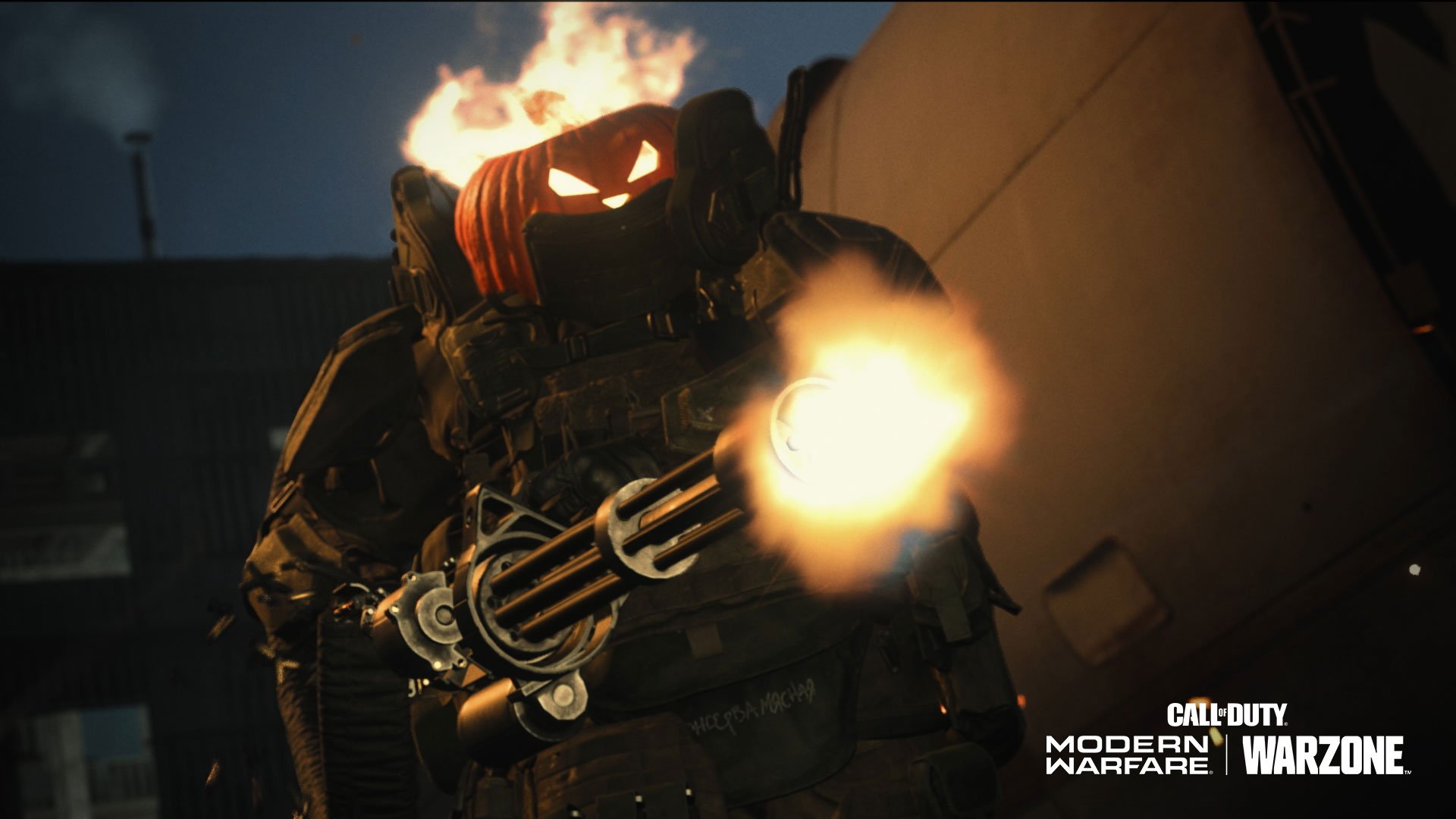 Shoot the Ship is back. The hands-down most popular playlist in Call of Duty: Modern Warfare multiplayer is returning with this weekend’s Halloween playlist update.

Respawn modes on Shoot House and Shipment will be home to many happy Halloween gamers this weekend. Two of the smaller, fan-favorite maps will be in heavy rotation as trick-or-treaters make the rounds.

With the addition of Shoot the Ship, Haunted House Party has been removed. But with the Haunting of Verdansk event ongoing, the Halloween effects will still be in play.

Other Haunting of Verdansk modes, like Zombie Royale, are also still sticking around. The seasonal Halloween-themed event comes to an end next week, so players have through the weekend to finish collecting loot.

Regular battle royale modes, of course, are still around, as are the normal multiplayer modes. But with the spooky season upon us, there’s no better time to try out these limited-time modes.