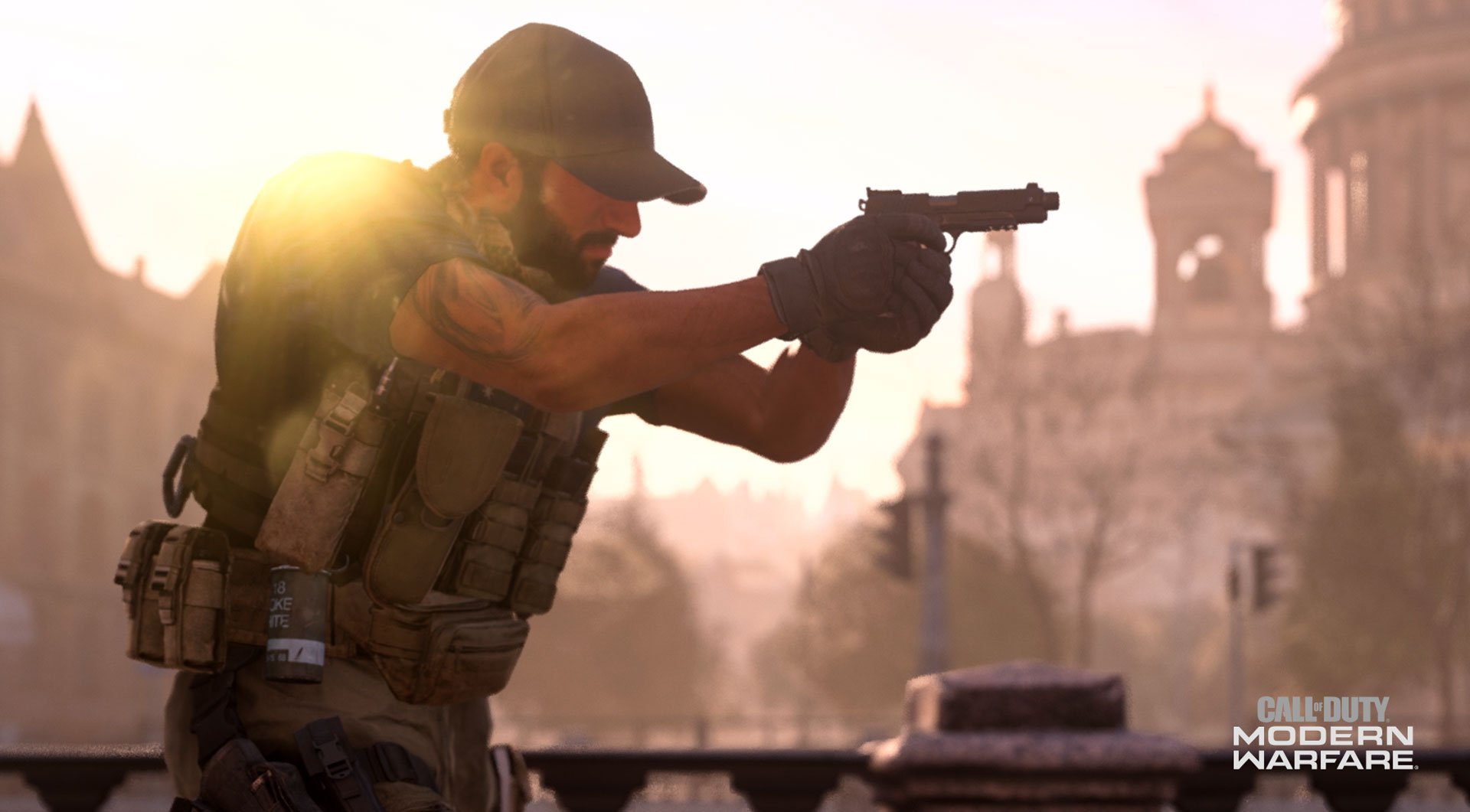 Call of Duty: Modern Warfare’s playlist update is coming tomorrow, and it includes the return of the game’s most popular playlist ever.

Party Game Moshpit features three fan-favorite party modes, including One in the Chamber, Gun Game, and All or Nothing. The playlist is built for partying with friends over the weekend and taking a break from sweaty matches.

Making a return for the second week in a row is Gunfight Tournament, where teams of two queue up for a bracket style tournament against other players and rewards are earned by the winners.

As for the 24/7 playlists, Modern Warfare is adding both eight-vs-eight Cheshire Park to highlight the game’s newest map, and arguably the most popular playlist yet in Shoot House 24/7.

Coming to the store this week is a new bundle starring the Operator Syd, which features a new skin for her, as well as a Grau 5.56 blueprint, a watch, a vehicle skin for the cargo truck, a calling card, and an emblem.

When it comes to Warzone, the playlists stay true with Solos, Duos, Trios, Quads, Warzone Rumble, and Plunder Trios.