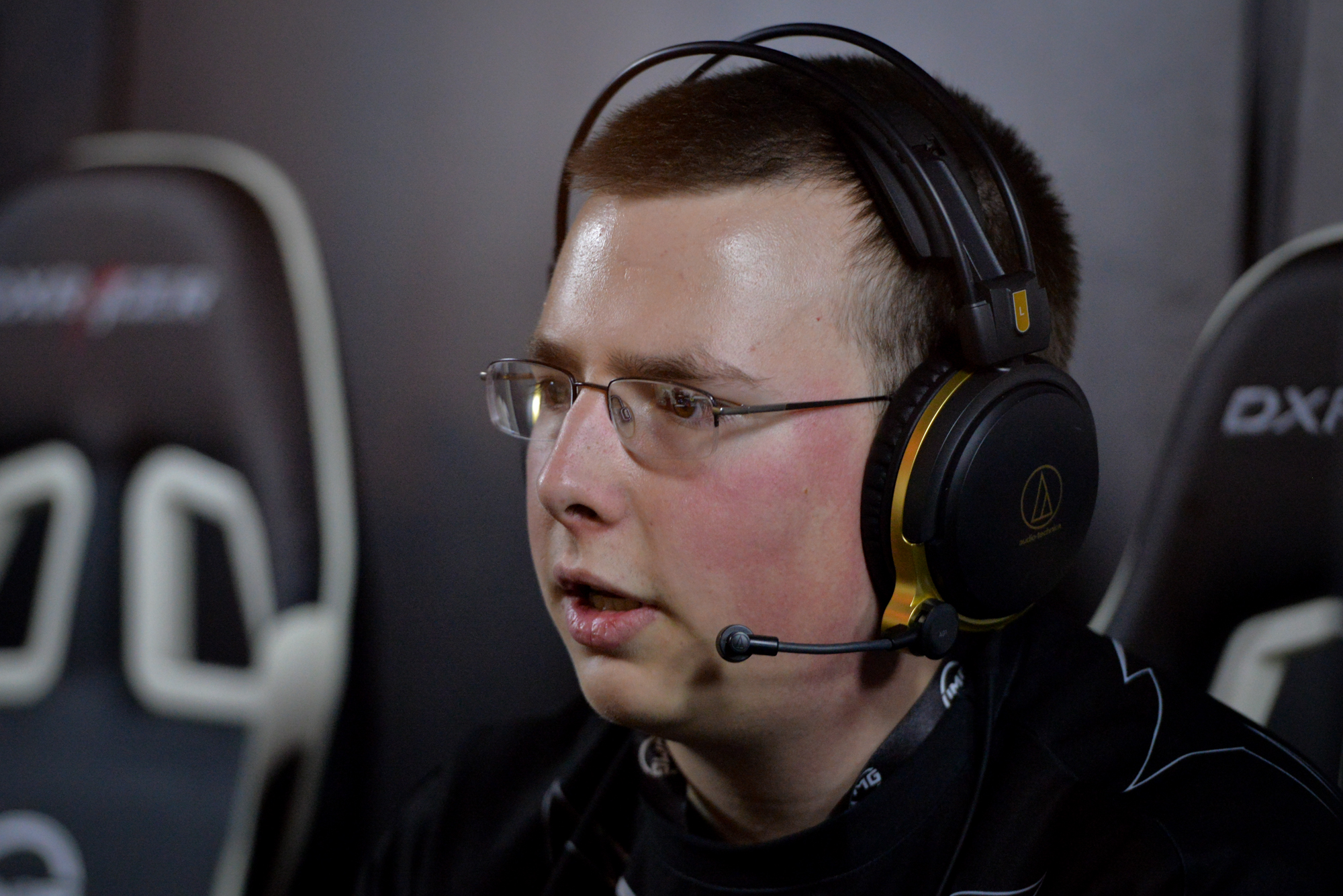 Several veteran Call of Duty players have decided to team together at the start of WWII.

Brandon “Sharp” Rodgers, Jeremy “Neslo” Olsen, Tosh “Stainville” McGruder, and Jamal “Whea7s” Lee will be a team-of-four searching for an organization, according to Neslo and Sharp.

All four of these players are seasoned veterans in the Call of Duty scene. Neslo and Sharp most notably have a lot of experience playing together under Team Kaliber for different periods between 2013 and 2016.

Stainville announced his return to competitive Call of Duty last month after taking nearly three years off since attending a major LAN event.

Whea7s also is a Call of Duty veteran who has brief experience playing with Stainville in 2014 and Neslo in 2015.

Sharp said in his video that this roster won’t be playing under Team Kaliber, so it’ll be interesting to see what organization signs this squad heading into the WWII season, which begins later this year.