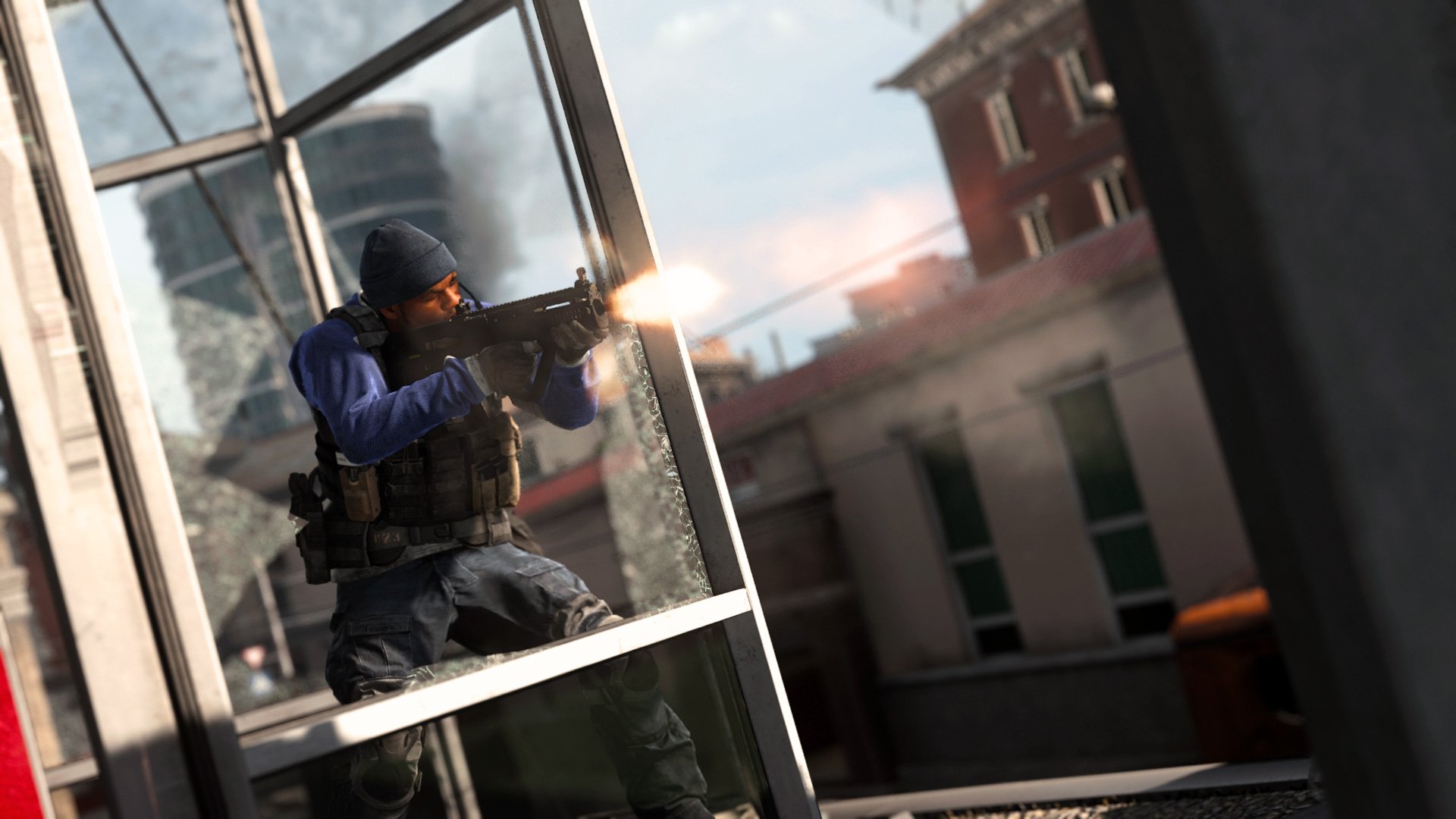 Call of Duty pro Apathy became a new father last month and has been juggling his pro career, a newborn baby, and quarantine all at the same time since. But if this clip is any indication, he’s doing just fine.

While holding his baby that just turned one month old last week, Apathy was heading into the Gulag in a game of Warzone with some friends and fellow CoD pros. But his daughter needed some attention, so Apathy went into multitask mode.

Armed with his controller in his right hand and a baby in his left arm, Apathy turned his character, who had a pistol, and fired away at his opponent—and somehow won the gunfight.

Apathy, a two-time world champion, is obviously no stranger to dominating in Call of Duty. But fatherhood is an entirely different beast. So far, it seems like he has things under control.

Obviously, this is a crushing blow to whoever his opponent in the Gulag was. But it’s still impressive, and goes to show that you can still game with your boys while taking care of a very young baby.

Cheers to Apathy, his wife, and his young baby. There’s no doubt she will be nasty on the sticks when she gets older.